NSA Doval is being attacked for not being status-quoist 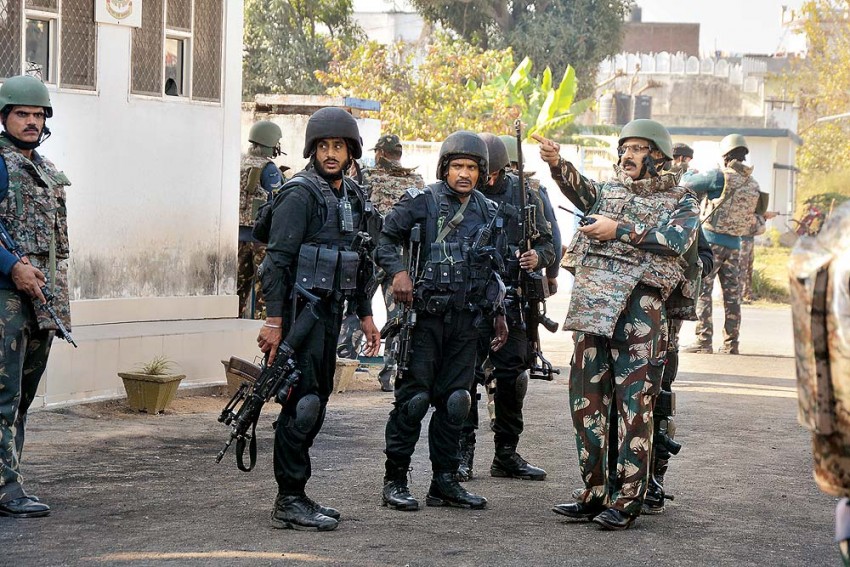 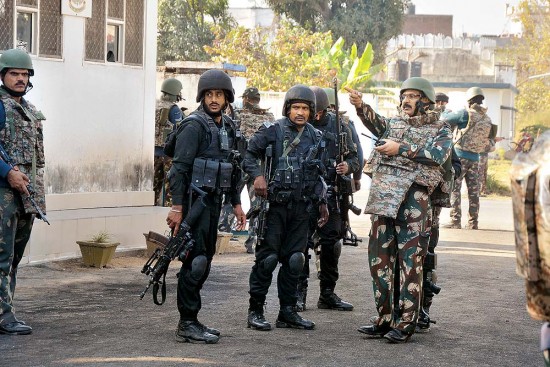 Ajit Doval became India’s fifth national secu­rity advisor (NSA) within days of the swearing in of Prime Minister Narendra Modi’s swearing in May 2014. He would have hoped to work in the shadows, just like he did all his professional life as one of India’s accompli­s­hed spymasters. But in his 20-month ten­ure so far as NSA, Doval has been in the public limelight far more than any of his predecessors, barring perhaps Brajesh Mishra, the country’s first security tsar under A.B. Vajpayee.

In the wake of the Pathankot terror attack, his role has once again come under close scrutiny, with critics blaming him for what they call a “botched-up” operation, thanks to his penchant for  a  hands-on approach. Some have even labelled him a control freak for taking charge of sensitive counter-terrorists ops. Others point to his lack of experience in and exposure to foreign policy issues—as an IPS officer who got deputed to the Intelligence Bureau fairly early, he spent his entire career in counter-insurgency and int­­elligence operations—as a reason for India’s recent flip-flops in dealing with Pakistan and its faltering steps in Nepal.

The criticism has got louder in recent days over the Path­an­kot air base attack, mainly over Doval’s apparent attempt to micro-manage the operation from Delhi and rushing in the NSG, India’s primary counter-terror force, when over 50,000 army troops are located in the close vicinity of the air force base. A closer scrutiny of the sequences of events however reveals that most of the criticism is based on half-baked information and preconceived notions. For instance, the charge that the army was kept out of the operation turned out to be misleading since over 1,000 Army troops were fully involved in the operation. And contrary to reports, after the initial planning done in his room on January 1 with the army and air force chiefs, the overall coordination was left to the commander-in-chief of the Western Air Command. While I feel the anti-terror operation was clinically exe­c­uted, the government failed to win the perception battle as it did not communicate the correct and essent­ial information about it in time. Absence of quick factual information led to much of the uninformed reporting on the attack and its aftermath.

The chorus of criticism also stems from Doval’s proximity to the PM. Although Modi is not as dep­endent on him as Vajpayee was on Mishra, the NSA is perhaps the most important asset the PM has. Both are staunch believers in a strong state and stronger counter-terrorism measures, and have set for themselves a goal to improve the internal security situation while enhancing India’s covert operations capability in the neighbourhood as part of a robust foreign and defence doctrine. Like his predecessors, Doval accompanies Modi on his trips abroad but even in domestic matters, his advice is sought and listened to on critical issues, even those political in nature. As a highly successful field intelligence official, Doval was known to be pro-active and innovative. He’s continued in the same vein even as NSA, trying out new methods and out-of-the-box solutions. The cross-border raid in Myanmar, for instance, sent a strong message to Nor­theast insurgents. Not many in his position would have implemented the idea, but Doval took the risk and succeeded.

Traditionalists in the bure­a­u­­cracy, military and diploma­tic corps frown upon Doval’s unusual style of functioning. But he believes the current sec­urity threats India faces have to be tac­kled by constantly innovating on both preventive and punitive methods. In the process, if some conventions are to be breached, so be it. Because, for Doval, national interest is supreme. Not for him the collegiate, bureaucratic ways that often lead to delays and procrastination. For example, on January 1, the moment the intelligence input about the JeM plan got crystallised, he convened a meeting of all stakeholders, finalised a strategy, despatched the NSG to Pathankot and got the army to mobilise troops within an hour. His instructions were three-fold: no civilian casualties, no air assets damaged and eliminating the terrorists, however long it takes. All three tasks were accomplished. Compare this pro-active initiative to the tardy manner in which Mumbai 26/11 was tackled. Delays, indecisiveness and one-upmanship marked the entire operation. Clearly, if Doval is under fire today, it is not for his incompetence but for his unconventional ways that status-quoists abhor.

(The author, a security analyst, is founder of BharatShakti.in)

The NSA To Beat All NSAs Thus Far...