Cook, Thief, His Wife And Her Lover

They created subtle and overt pressure, but the two Modis couldn’t stall Kochi’s rendezvous with IPL 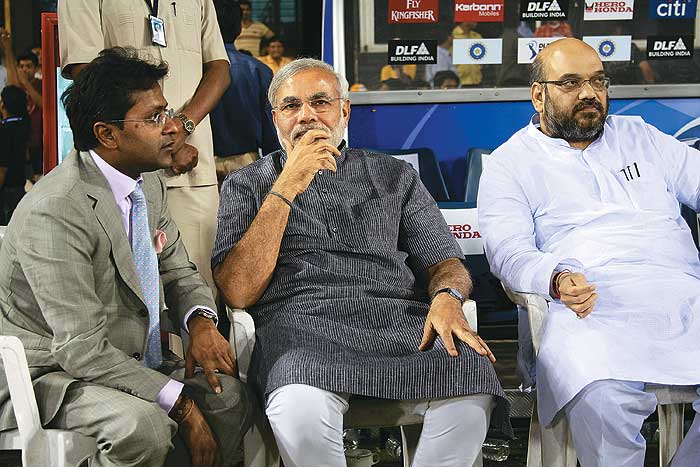 In the Gujarat chapter of the fight for IPL rights, there was a convergence of cricket and two powerful Modis, Lalit and chief minister Narendra. The troubles of the Rendezvous Sports World (RSW) can be traced to the day they surprisingly won the bid to buy a franchise in the IPL.

Rendezvous insiders explain how Lalit Modi had “advised” them to place their bid below $300m, assuring them he would handle it from there on—but they went ahead and bid at $333m. This proved to be the second-highest bid, after Sahara’s three separate bids of $370m for three cities—Ahmedabad, Pune and Nagpur. Sahara settled for Pune and Rendezvous for Kochi.