Kashmiris refuse to forgive a ‘peer’ accused of rape. Even the high court upholding his acquittal failed to get him out of jail. 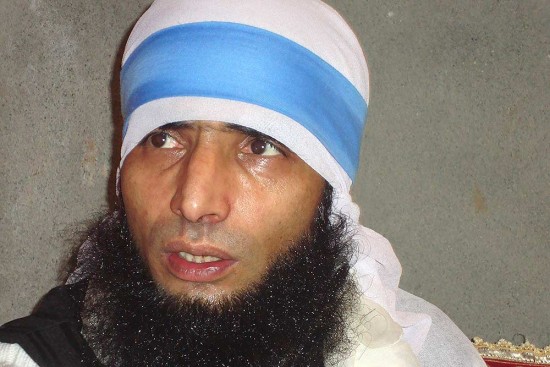 Gulzar Ahmad Bhat alias Gulzar Peer, a self-styled darwash (sufi holy man), is in jail even after the court acquitted him as the government fears the locals will protest violently if he is rel­eased. The court pronounced him ‘not guilty’ of  raping girls in his seminary at Shamsabad hamlet of Budgam district, around 30 km from Srinagar. Bhat had thousands of followers in the Valley—until his fall from grace with his arrest on May 19, 2013 under Section 376 of Jammu and Kashmir’s Ranbir Penal Code.

After his acquittal and protests against his release, the state government has been invoking the preventive detention law, Public Safety Act (PSA), to keep him behind bars. Now he shares the fate—as well as living space—with the large numbers of young men and former militants held in Srinagar’s Central Jail, most of them under PSA.

A local cult figure, Bhat was arrested from his seminary named Noorni Fatima Zuhra after four minor girls alleged Bhat had raped them. In their statement under Section 164 of the Criminal Procedure Code, the girls said Bhat would call them separately to his room, in a mud house, during the night, and rape them. The exercise was call “purification of the soul”, much like the infamous “Pitaji ki maafi” in the Gurmeet Ram Rahim case.

According to the statement of one of the girls—prosecution witness number one—she was taken one evening to “Bub”, a revered name for a sufi. “She entered the room and Bhat asked her to bolt the door,” reads the statement. “He enquired about her family and said he had seven positions, of which he will give one to her, but she should not divulge this secret to anyone. She was happy knowing she may get some position (in the sufi order). Bhat then asked her to give...