Godard’s voluptuous, sunlit film is a shuffling, like so many cards, of motifs modern and classical 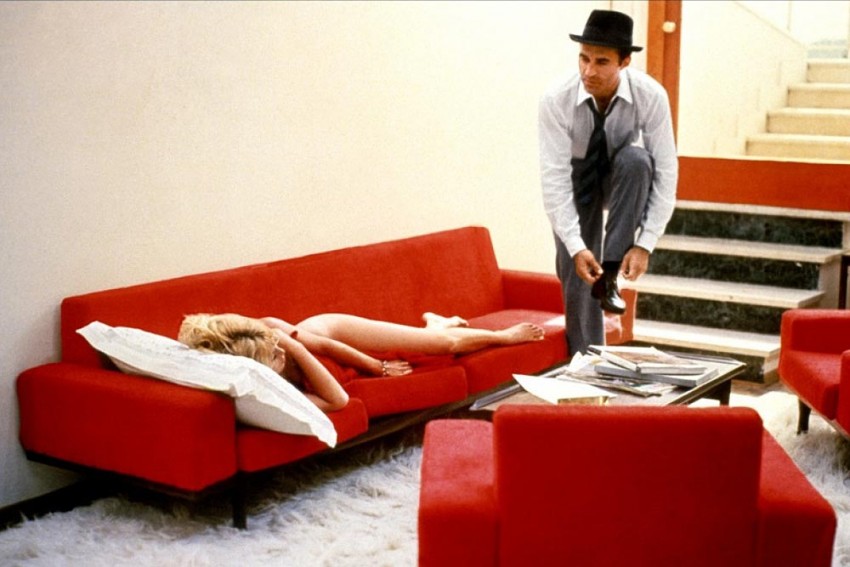 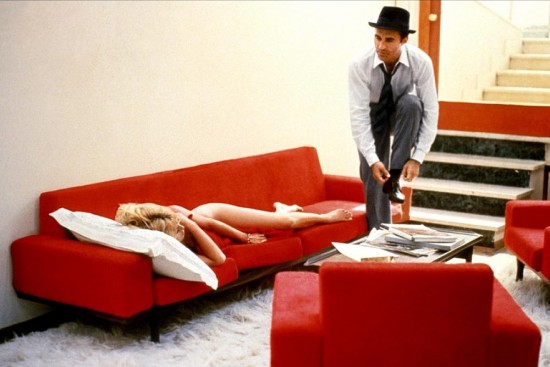 A long with the oneiric whimsy of Fellini’s 8 1/2 and Truffaut’s madly hectic Day For Night, Godard’s Contempt is one of the great films about the making of a film, or the difficulties of doing so. “A producer is something I can live without,” says the great director Fritz Lang, playing himself (and speaking in German), about the philistine American producer (Jack Palance, who speaks English). Their tortured relationship, on the sets of Odyssey, is rep­eated in all relations in the film—especially between Paul (Piccoli), the harried screenplay writer grappling with art­istic compromise, and his wife Camille (Bardot), both of whom speak French. A polyglot Italian interpreter provides a multi-lingual translation, amplifying the difficulties of communication among the protagonists. Godard’s voluptuous, sunlit film is a shuffling, like so many cards, of motifs modern and classical, as the gentle swell of the theme music mirror the sea around Capri. The exquis­itely crafted conversation seq­uence in Paul and Camille’s flat, with its waxing and waning of love, is a masterpiece of indoor shooting. And the opening sequence—a clinical stocktaking of Bardot’s good parts—was insisted upon by Carlo Ponti, thus adding a layer of reality on cinema.