A future in academia can be a rewarding and fulfilling occupation

If you’re reading this article as a student in India, you’re probably deciding what career to pursue after college. And pursuing a career in academia as a Professor of Economics—which is my field—is probably not very high on your list. This article will try to convince you that a career in academics and scientific research is actually an option you should consider seriously.

Indians are surprisingly under-represented in PhD programmes in economics and other pure academic disciplines at the leading US universities. Every year, we receive hundreds of applications for the Economics PhD programme at Harvard from students in Europe, South America and China, but only a handful of applications from Indians. As a result, there are far fewer Indian professors relative to doctors, engineers and computer scientists.

Having grown up in India for eight years and followed the experience of my two sisters who went to college in India, I know that the lack of applications for PhD programmes from India is not caused by a lack of talent. There is an enormous pool of talented students at colleges in India who would be extremely successful in research and academia in the US. Many of these bright students choose to go to the private sector rather than academics.

Why are Indians under-represented in academics generally and especially in the field of economics? In talking with Indians outside academia, I have come across three broad misconceptions that appear to be responsible for their reluctance to consider this field. The first two are about academia in general—both economics and other sciences—and the third pertains to economics in particular.

Misconception 1: The job of a professor is purely to teach classes.

You might think of a professor as just regurgitating knowledge printed in books. But profs at leading US universities spend 75 per cent of their time on research.

Many people view professors as skilled teachers and are concerned that they may not be good at teaching. While teaching is a very imp­ortant and valuable aspect of the job of a professor, focusing only on the teaching aspect of the job can lead to an under-appreciation of the social value of pursuing a PhD. At an ext­reme, some may view a professor as simply regurgitating knowledge that was printed in a book hundreds of years ago. But professors at the leading universities in the United States actually spend more than 75 per cent of their time on research. The main criterion for promotion and professional advancement is having an impact on knowledge through one’s resea­rch rather than teaching well. Indeed, many of the fundamental discoveries that make our quality of life better today than a hundred years ago were made by academics in various fields. These discoveries are the underpinning for modern medicine, technology and economic and social policies. For example, basic discoveries on the importance of trade and deregulation led to policy changes in India in the 1990s that resulted in dramatic growth that changed millions of Indians’ lives. It is the potential to make discoveries that have such a fundamental impact on the world that makes the job of a professor exciting. 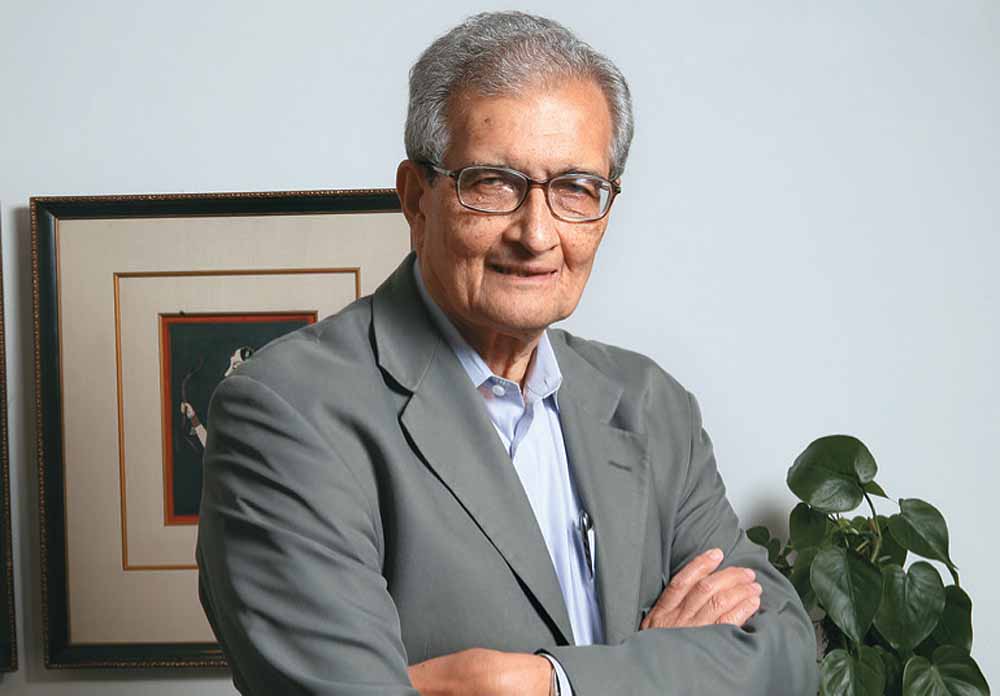 As an economist, I’m happy to acknowledge the importance of this practical concern. But I think the monetary rewards of academia are highly misperceived. This is especially true at top universities in the US, where salaries for star professors compare favourably with many specialties in medicine or law. Some people ask, “Why are economists and scientists paid so much to sit and think?” I think of the answer one of my colleagues at Berkeley gives: “If Milton Friedman’s research helped us avoid another Great Depression, then he’s paid the bill for all the economists in this generation.” Of course, not every person is going to do what Milton Friedman did. But if one out of every ten thousand does, it’s worth paying researchers a lot. This leads naturally to the third misconception, which is about what economists do. 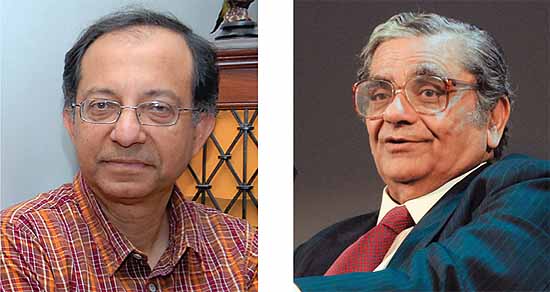 Misconception 3: Economics is not a ‘real science’ and does not use technical skills.

As a colleague put it, “If Friedman’s research helped us avoid another Great Depression, then he’s paid the bill for all the economists in this generation.”

Many bright students naturally have a propensity toward “hard sciences” that are technically challenging, such as math or physics. In India, economics is often classified with the liberal arts, and is perceived as a subject that cannot be approached scientifically. Modern economics, however, feels very much like applied mathematics or physics in its tools. Indeed, many successful professors have undergraduate backgrounds in pure mathematics, physics or engineering. The modern economist is an app­lied mathematician who develops and tests precisely formulated mathematical theories using a wide range of statistical methods. Economists now speak in the language of experiments as do natural scientists, and develop models of the economy much as physicists dev­elop models of nature. Economics is a difficult science because one cannot easily run experiments on humans and because the economy is a very complex system. But the scientific appro­ach to economics is immensely valuable, because every economic policy decision the government makes affects the welfare of millions of people immediately. That is what makes this field fun, challenging and important.

The modern economist is an applied mathematician who develops and tests precisely formulated mathematical theories using a wide range of statistical methods.

Because of the importance of economics in improving social welfare, having bright Indian students trained in top PhD programmes in the US is of great value to India. Attending a PhD programme in the US is the easiest way to reach the frontier of the field and make a substantial impact. More Indians studying in the US will lead to more well-trained economists who can improve economic policymaking in India. Some of these economists may return and encourage more Indian students to come to the US for PhDs, creating a virtuous cycle.

So if you are a student reading this article who is curious about how the world works and wants to have a significant impact, consider a career in academics and research. We need more talented people like you to address the most important scientific and social challenges of our time.

(Raj Chetty, 33, is one of Harvard’s youngest professors, and recently won the John Bates Clark Medal from the American Economic Association for his pioneering work on education.)