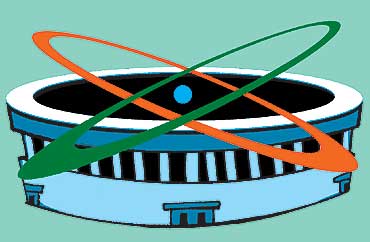 The first is the epitome of the anti-politician, a man who has spent his life framing policies that will determine, indeed safeguard, our country's future, one who was thrown into politics by an economic crisis and into the prime minister's seat by an unexpected Congress victory. The second is one to whom power is the stuff of life. If Amar Singh has a vision for India's future, he has hidden it very well. Instead, he revels in the management of political power and is not particularly concerned about the methods he uses.

For many Indians, Manmohan Singh's victory is diminished by his need to share its fruits with the likes of Amar Singh. "What promises did the Congress make to the Samajwadi Party and other smaller parties to secure their support?" is the question on everyone's lips. "How will the UPA fulfil them? How far and how quickly will doing so drag the UPA and Manmohan Singh down into the mud?"