Outlook report the perverted imagining of a sick mind 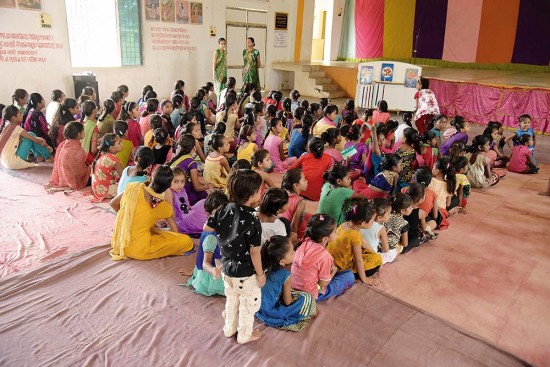 The cover story ‘Operation Babylift’ by Neha Dixit (Outlook, Aug 8), packaged as an investigation over three months, is nothing but the perverted imaginings of a sick mind. It is a fool’s errand to expect such writers to understand the meaning of two profound words—service and virtue. We pity such minds. Dixit repeatedly states that the 31 Bodo/tribal girls, aged three to 11 years, were taken from Assam to hostels in Punjab and Gujarat by Rashtra Sevika Samiti pracharikas; that the girls are made to get up as early as 6 am, perform prarthana (prayer), recite Gayatri mantra, play games inculcating pride in the nation, and chant patriotic salutations like ‘Kashmir ham­ara hai’. These acts appear devious to Dixit, but most Indian parents will speak of how hard they try to instil these very traditions and values in children, often even hiring teachers.

Dixit admits that the pracharikas who recruit these girls from Bodo areas are themselves Bodos of sterling character, epitomising women’s empowerment, and that local RSS followers who were instrumental in sending the tribal girls had also sent their own daughters with them for education. Many of these girls come back to these tribal areas, become teachers and principals in RSS-run and other schools. They build their communities and clans, live a better life based on this very education. Dixit vilifies this?