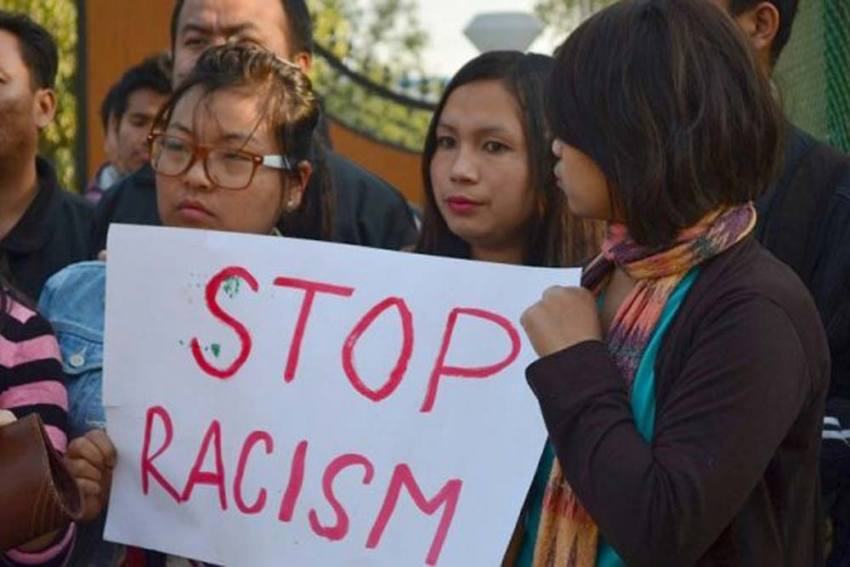 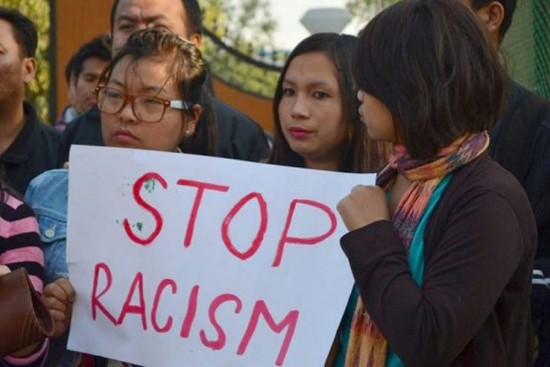 Two apparently similar incidents took place in two corners of India in a span of two days. Just one made big news. A woman from a Northeast state was spat at by a man in Mumbai in what was apparently a racist act. He allegedly called her “corona” in reference to her Mongoloid features. It can be safely presumed that he read into her looks a connection to China, where the global pandemic currently ravaging the world originated. The incident was widely reported, Maharashtra minister Aaditya Thackeray said such acts will not be tolerated, the police registered a case and the National Commission for Women began its own investigation.

Around the same time, three women from a neighbouring state working as nurses at a private hospital in Assam’s capital Guwahati, also faced allegedly racist taunts. A group of men called the women “coronavirus”. The incident revealed what most people in the region refuse to acknowledge—racism in Northeast societies.

In Assam’s capital ­Guwahati, some men taunted three ­nurses from ­Manipur by calling them “coronavirus”.

One of the women was clearly taken aback. “In Delhi, they don’t understand that people from the Northeast and China are different, but in Guwahati, at least, they should understand,” news portal Scroll.in quoted Kshetrimayum Bidyabati Devi as saying. “We are feeling so bad,” the native of Manipur said, adding that she faced racist slurs at least twice.

Neither the victims nor the hospital reported the matter, but the police suo motu filed a case and started an investigation. “A group of men shouted ‘coronavirus’ at three of our nurses two-three days ago. They have been subjected to physical abuse as well,” the private hospital’s founding director Prakritish Bora told a news agency. When contacted, a senior police official said, “We have recorded the statements of the nurses and hospital authorities. We are now tracing the culprits. Strict action will be taken against them.”

The Assam incident came amid a spate of racist attacks on people from the Northeast, all of them linked to the COVID-19 pandemic. A 25-year-old woman from Manipur was allegedly spat on in Delhi’s Mukherjee Nagar area recently. The accused was arrested after the woman alleged that he spat on her and yelled “corona”.

Despite several measures by the central and state governments, people of the Northeast have been facing racism across India, mainly because of their looks and food habits, often considered “uncivilised” in many parts of the country. Racism has also led to incidents in which several people from the region have been killed in hate crimes.