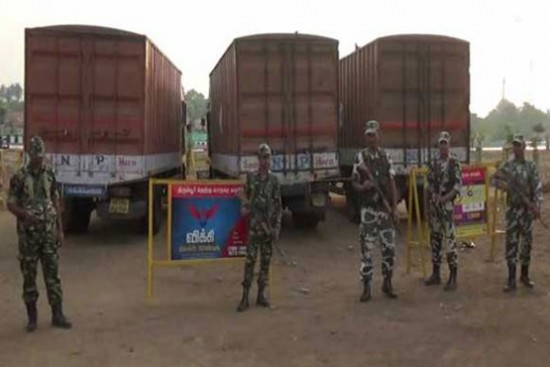 Roshan Shah contested two Lok Sabha elections even though he is a Canadian citizen. “The Election Commission of India,” he told Outlook from Canada, has absolutely no system of verification. “I filed affidavits with wrong information twice, but no action has been taken against me so far. The problem, really, is with the Election ­Commission itself.”

While the Election Commission (EC) is credited with performing a miracle election after election, most of its recommendations on electoral reforms have been ignored by successive governments. The nature of elections, say old-timers, has changed beyond recognition with more money, more muscle and more technology being deployed by everyone concerned. But much-needed amendments to the Representation of the People Act are yet to be carried out.