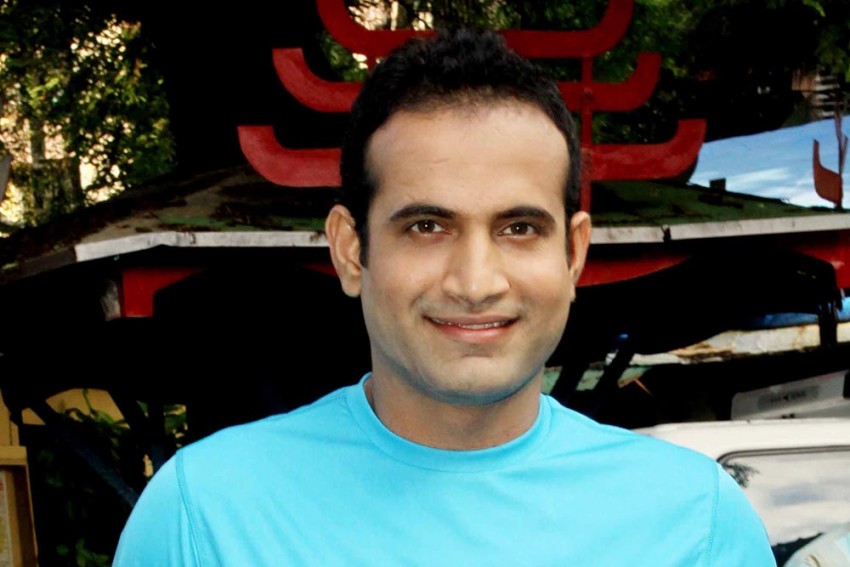 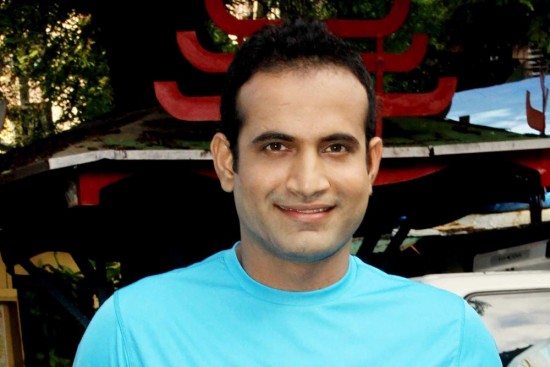 A Mouthful Of Zabardast Slowers

Cricket commentary from the comfort of a studio, and not from the ‘ground’, can be tricky. Cheers, or sighs, from the stadium can precede you by a couple of seconds as the action comes to you a wee bit late in telecast compared to commentators at the match venue. So, you have to speak with the awareness of that lost second in your head and still make it entertaining for the viewers, as if you are at the stadium.

Thankfully, people liked my commentary last year. I have also picked up a few words along the way. One such word is ‘zabardast’. My language is a mixture of Hindi, Gujarati and English. I grew up in Baroda and went to a Gujarati medium school. I haven’t learned English and Urdu the formal way. But at home, we speak a mixture of languages. I use that while commentating, sprinkling my commentary with Gujarati when it fits the situation. I’ll give you an example. The other day when Parthiv Patel­­­­­­—also from Gujarat—from Royal Challengers Bangalore was going great guns against Kolkata Knight Riders, I said a famous Gujarati line: “Todi naakhu, fodi naakhu, ane bhukko kari naakhu (break it, shatter it, and crush it to dust)”. My Gujarati brethren liked that very much, I am told. At times, I have also used Hyderabadi catchphrases. For instance, when Sunrisers Hyderabad play on home ground, I say: “Aaj Hyderabad mein falle udane aa gaye Hyderabad ke potte (Hyderabad boys are in town to have a great time today).” And when David Warner would go berserk I would say, “Aaj Hyderabad mein hungame (frenzy in Hyderabad today).” 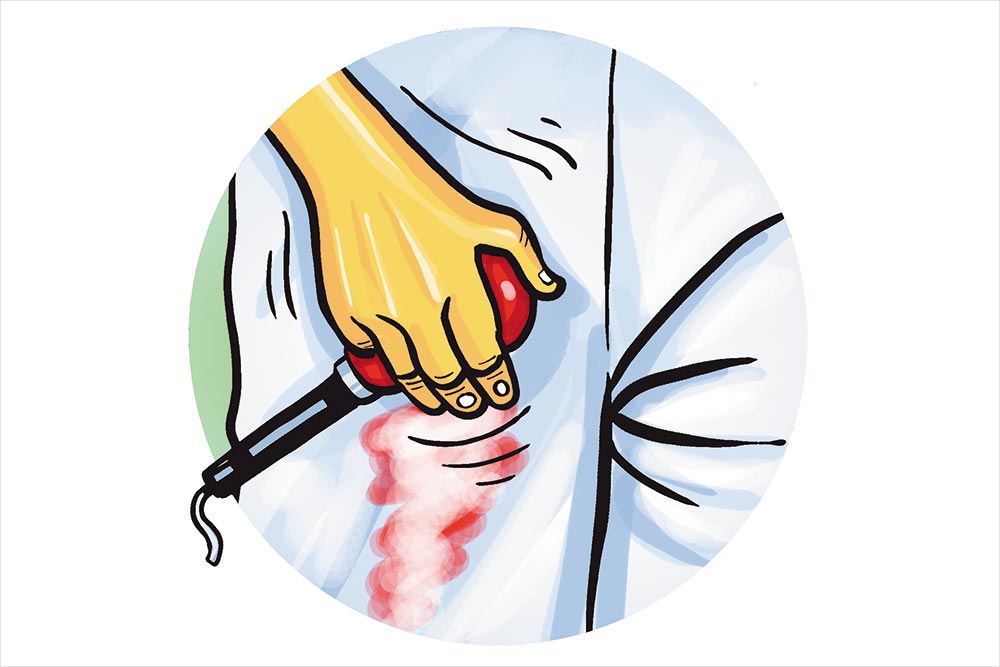 Illustration by Manjul
Homework And Instinct

Commentating involves a good amount of homework. STAR TV is particularly focussed on cricket stars playing in the IPL. They like to go into a lot of details—batting technicalities, the emotional part of playing cricket, players’ families etc—so that viewers are kept informed all through while watching matches live. What makes commentary fun for me is that I can talk fluently about cricket as I have played the game for so many years. My homework starts as soon as IPL teams are announced after the auction. Then, I sit down to get details on the players. One also has to learn the correct pronunciation for such a variety of names. Names of certain players from other countries can be difficult to pronounce, a predicament I well understand from my days as a player: no Australian or Englishman has ever pronounced my name correctly. They always call me ‘Arfan’ instead of Irfan.

Constructive Parts of the Game

Criticism is a natural part of commentary. Personally, I have always believed in constructive criticism. Every cricketer these days understands that criticism is part and parcel of the game. I have played with a lot of cricketers currently playing in the IPL and I’m still playing with some of them in domestic tournaments. If someone doesn’t execute a shot well, I as a commentator have to explain that to viewers. He could be Yuvraj Singh, Suresh Raina, Robin Uthuppa, who is a very good friend of mine, or Piyush Chawla. It’s a professional thing. I also appreciate that players already have a lot of pressure on them, so the criticism should not be just for the heck of it. It should be constructive, and that is actually good for players.

Commentary is not always serious stuff, it’s fun as well. An in-studio incident from last year’s IPL really cracked me. I was doing a stint with former teammate Mohammed Kaif. He was standing next to me, but I couldn’t see him because I was looking straight into the eyes of the anchor in front of me. Kaif was narrating an old story from Lucknow. I was hearing it all this while, and when I turned to look at him, I see he’s sitting on the floor and describing the details of the incident in typical Lucknowi dialect. It was so funny, the way he narrated it, that I was in splits on the show. Incidents like these keep happening during commentary. So, it’s not an out and out a serious vocation at all.

(The author is a former cricketer)