Thirty-nine years after Idi Amin, Indians are flocking to Uganda 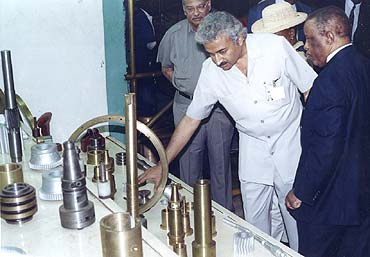 The cameras were all gone when Jyotsna Ruparelia made it back to Uganda with...