Come To Lord Over Us

The Indian need for a king conflated the benevolent Hobbesian monarch with the need to overthrow British rule, while drawing much from colonialism 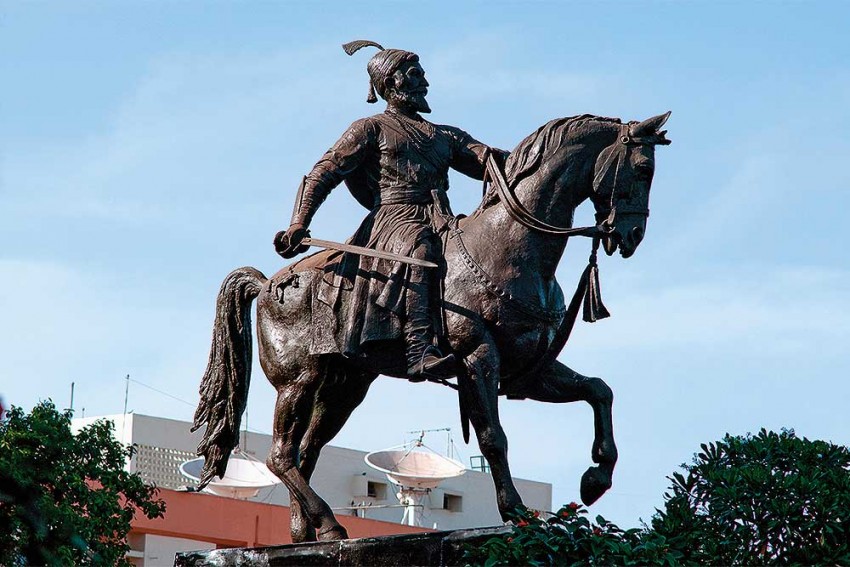 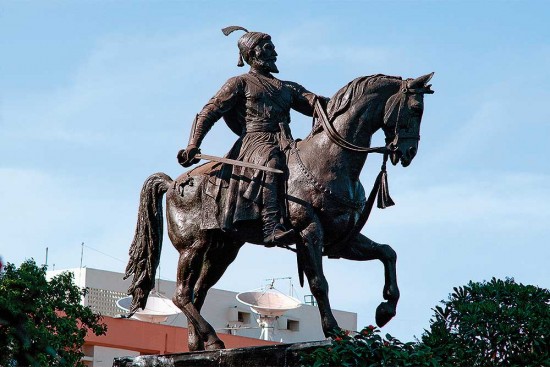 Kingship was of supreme imp­ortance in Europe where the king was seen as the representative of God on earth. Hobbes in his Leviathan wrote of the abs­olute monarch stilling turmoil and bringing true governance. In 19th century India, ground under the heel of colonial rule, writers and activists looked for the figure of a div­ine hero king to provide direction and shower the benefits of just rule—a deshadhinayak, as Tagore called him. This forms the theory behind Milinda Banerjee’s seminal text, The Mortal God. He posits the theory that 19th century India was on the lookout for a ruling figure who was to be pitted against the British empire, a quest that, oddly enough, seems to linger even today. Banerjee traces the quest through a series of variations in which the ruler is first sought as emp­eror and then seen through various princes as an extension of the family, envisaged as one unifying figure, fol-lowed by different icons put forward by subaltern subjects seeking recognition and finally elevated to messiah status.

Oddly enough, this pursuit of the div­ine nature of kings coincided with the Quit India Movement. Some, Banerjee says, rejoiced when Queen Victoria became Empress of India, imagining her as the universal Mata, the benevolent being who was unaware of excesses being committed in her name. Alter­na­tively, there was George V, the Kaiser-i-Hind, whose title some Muslims mis­­took for that of an Islamic ruler seeking to give into Caesar.

Shivaji was mooted as one of the ideal hero figures, a low-born man who challenged Mughal authority. He was credited with romancing a Mughal princess so as to heighten his hero status.

Non-academics will be fascinated by the fact that the ideal hero king had to be matched by a selfless beautiful woman, like the fictional Rani Padmini.  Many myths that dominate the current political ethos evolved at that time, in the hands of Bankimchandra and others. Shivaji was mooted as an ideal hero figure, a man from a relatively lower sphere who challenged Mughal authority. Others included Garibaldi and the Emperor of Japan, who had the right blend of divine lineage and authority—something that may have subconsci­ously influenced Subhas Chandra Bose, though Tagore later denounced the emperor as a ‘Mongoloid’ barbarian. Going beyond the emperor figure, Gan­dhi was later looked upon as a mes­sianic kind of ruler icon, who walked with kings but never lost the common touch, and it is to be noted that Gandhi was very comfortable walking with kings.

Banerjee links this quest to the dictates of kingship prevalent in England, a patriarchy that the British attempted to propagate among the Indian states they ruled. The book focuses on the cases of Cooch Behar and Tripura in particular, which lend themselves to Banerjee’s theory that nationalists saw the princes of different states as an extended family, strengthened by Tagore’s texts for the ruling fraternity of Tripura. Keshub Chandra Sen, who married his daughter Suniti Devi into the Cooch Behar family against his Brahmo beliefs, did so because he felt it was a god-directed impulse. Matrimony betw­een different faiths or levels of religiosity allowed the ruler to spread the blessings of a secular unity amongst his subjects, something that was seen as being of prime importance—D.L. Roy even put the marriage of Chandragupta Maurya to the daughter of the Greek Seleucus in his play Chandragupta, while Akbar’s Rajput marriages were generally lauded and even Shivaji was credited with rom­ancing a Mughal princess in an attempt to heighten his hero status still further.

What is obvious is that there were dic­hotomies in the way the ruler was envisaged—to escape from British rule by seeking a hero king through a theory that looked to Hobbes for affirmation, to rise above peasant birth by laying claim to div­ine splinters of kingship as the Rajvanshis did or to Kshatriya status, as did the Bargas, citing the seduction of Shiva by Parvati in the form of a Barga woman. The more the British emphasised the importance of the Brahmins, the stronger rose the outcry of those claiming divine heritage or Kshatriya status in agr­icultural societies—in fact, some even brought up older vanished kingdoms like that of Kamtapur, claiming that the Cooch Behar royalty was casteist, which later became a demand for separation from the main body of the state. Royalists were seen agitating as late as 2016 when the Narayan Sena sought to set up their own domain in a fragment of Cooch Behar, though without the inclusion of a member of the erstwhile royals.

There may be arguments over the case studies—some may suggest Darbhanga or Murshidabad—but Banerjee’s theory that these imaginings envisioned an ideal, though patriarchal, scenario, where a benevolent supreme ruler end­owed his subjects with the blessings of inclusion and allowed them to hold their heads high, certainly holds.