‘Come Clean On All Allegations’

V. Balakrishnan, a former Infosys CFO, feels that the Board should do more to put the matter of corporate governance to rest once and for all... 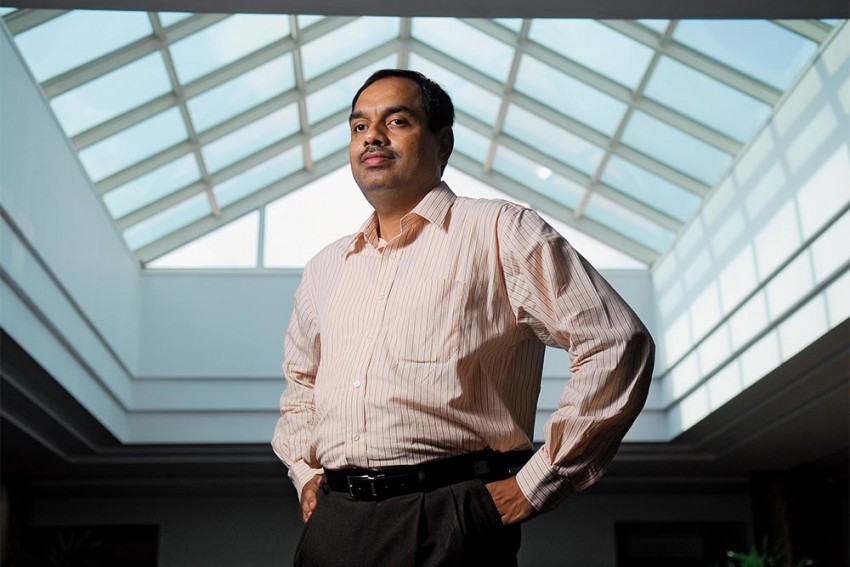 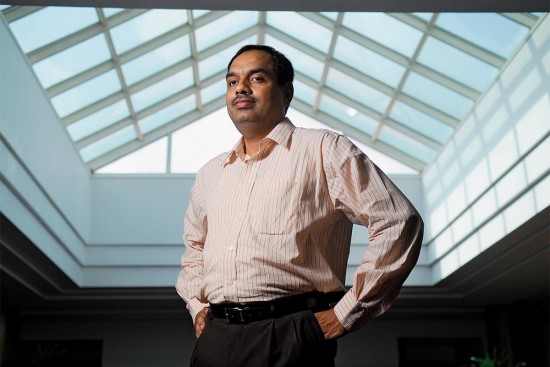 This week, the Board of Infosys responded to concerns its founder N.R. Narayana Murthy raised about corporate governance at the firm. But it only popped up more questions than provide answers, feels V. Balakrishnan, a former Infosys CFO and board member who quit the company in December 2013. The Board should do more to put the matter to rest once and for all, he said in an interview with Ajay Sukumaran. Excerpts:

How do you view the Board’s response on Monday after the concerns raised by Murthy?

It’s very disappointing because they have not said anything different from what they have been saying in the past. See, the core issuße is one of governance. I don’t think the founders are talking about strategy or operations or the CEO because a new CEO has come, he’s a professional CEO and he has come with his own vision (of achieving) $20 billion revenue by 2020. We all should support him. What the founders raised is a governance issue. The first one is the severance payment to the ex-CFO (Rajiv Bansal). If you look at the employment contract, it clearly says any key personnel leaving the company should have a notice period of three months. But the Board in its wisdom has agreed to a large severance payment of Rs 17 crore. Why should it when, contractually, there is no requirement? Where is the need for such a largesse? Second, after paying Rs 5 crore, they stopped the balance payment. These are all pertinent questions anybody will ask.

The second was the CEO’s salary which last year was increased from $7 million to $11 million when the rest of the organisation has not seen that kind of an increase. There’s no reasoning given for that increase and even when the variable pay is larger in the overall salary package, investors are not being told on what basis the variable will be paid. Any company, for the CEO’s salary, will publish the matrices behind that variable salary. See, ultimately, the shareholders have every right to understand the Board decisions and the Board has every obligation to come and explain to the shareholders certain events and put the matter to rest. And, there are several rumours floating around on why such a large severance payment was agreed for the ex-CFO. There’s even a whistleblower mail floating around. These are all damaging allegations. I think the company should come clean on all this, do a proper investigation, do a forensic audit and put all that in the public domain and put the matter to rest.

The company has explained that these complai­nts were probed and there was nothing amiss.

Put the investigation report in the public dom­ain. Give it to shareholders. When you say I’m following the highest standards of governance, this is part of it.

The company should do a probe, a forensic audit and put all that in the public domain to put the matter to rest. If you did make a mistake, the best thing is to admit it and move on.

So, it still needs closure?

See, the best thing when you make a mistake is to stand up publicly, admit we made a mistake and move on. The press conference raised more questions than answers; that’s the issue.

Is there reason to believe there could have been a mistake?

If you look at all the things coming in the public domain, it raises a lot of questions.

How do these situations crop up?

I don’t know. Here, what we are saying is there are some internal control weaknesses, so the Board has the obligation to explain everything to the shareholders because people can come to different views. It is in the interest of the company to set everything to rest. That’s why we said get an inte­rim chairman, do a full investigation, reconstitute the Board if required because Infosys is considered as the gold standard for corporate governance. Give comfort to investors and move on. This public spat is not going to end anywhere.