A fractious passage later, Telangana is born. The people of Hyderabad swing between rootedness and sudden alienation. 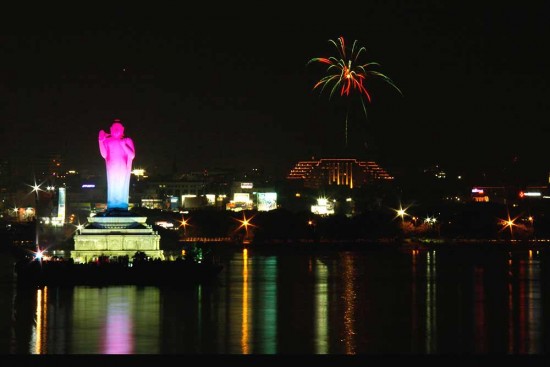 A metropolis in numbers