Polio eradication was delayed, derailed, and disr upted several times. After decades of struggle, when India won the war against the physically-debilitating dise ase, it perfected an efficient and effective public health system 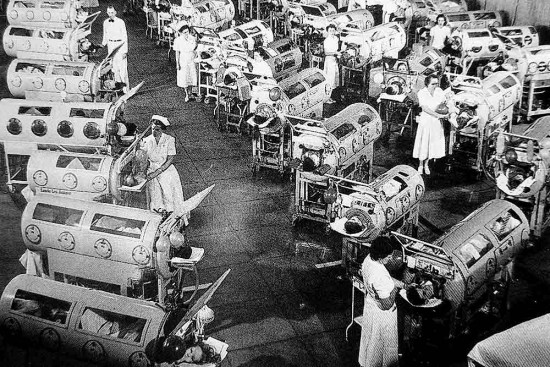 Reducing the number of polio cases from 200,000 each year to zero was a huge challenge, especially in a complex, sprawling and unruly nation like India. This is what the nation achieved in 2012 with the eradication of the dreaded and debilitating disease. For several years since then, the country’s hasn’t witnessed an incidence of the disease. The lessons that India learnt from polio enabled her to put in place a public health system that’s being used to tackle other diseases. It led to innovations and strategies to improve the health institutions in the country.

But the journey towards a polio-free India was long, hard, and arduous. It was full of mistakes, and blunders. This led to delays, and India achieved the polio-free status over a decade later than 2000, the target year that the World Health Organization (WHO) set in 1988 to eradicate polio globally. In 1988, polio was endemic in 125 countries, including India, and WHO launched the Global Polio Eradication Initiative in partnerships with the respective national governments, Rotary International, and UNICEF. It was possibly the largest global public health initiative.