A myriad of cultures for every traveller 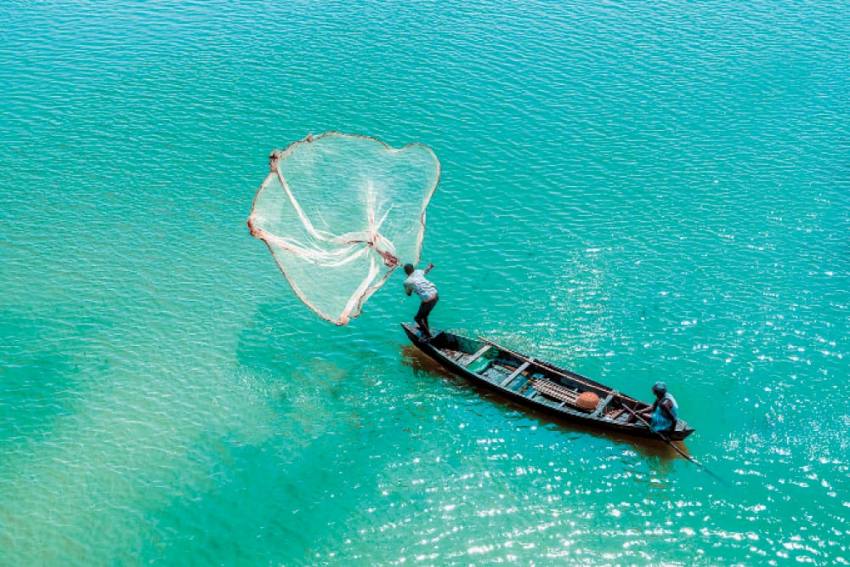 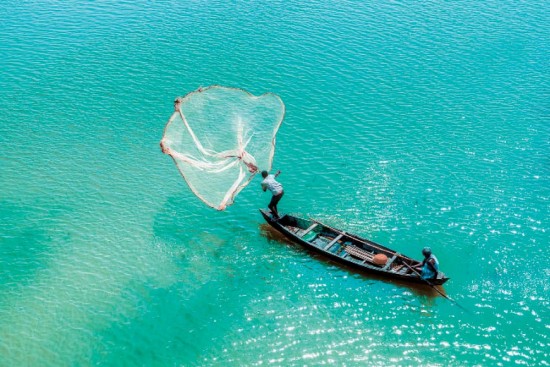 "Assam is set to be one of India’s major growth engines and Tourism is one of the sectors with tremendous potential to make this a reality. I welcome everyone to be part of the transformative journey by visiting the state and experiencing Assam’s natural beauty enriched by its unmatched cultural heritage."

Assam-the very name which resonates in the hearts of every Indian as a place unparalleled has its etymology probably being derived from  ‘asama’(peerless),believed to be a later-day Sanskritization of the Tai-Ahom ,‘a-cham’- where ‘cham’ meant ‘to be vanquished’ and the  Assamese prefix‘a’making it ‘Acham’or‘Asam’which would mean ‘undefeated’, ‘victorious’ or ‘unrivalled.’ Assam is a verdant state with a heavenly contour of undulating mountains and hills on all its sides, giving it a lush green tinge further seeped on to its carpeted tea gardens and bountiful woodlands of river valleys, grasslands and forests. It is one of the largest states in the region (of Northeast India) and hence also absorbs the myriad cultures of all its neighbours, making it a confluence of many things.  Assam has existed from the proverbial time immemorial and our epics like the Mahabharata have several mentions of this place. Undoubtedly, Assam is one of the most beautiful states of India with a rich heritage, history, mythology and culture. Hence, it’s a fusion of various experiences, which can be witnessed by any weary traveller who has sought the peaceful and lush green surroundings of its environs.