You know what’s best for your children. Possibly, you don’t. Most are constantly ridden by guilt that they don’t do enough for them. Here’s how to get it right 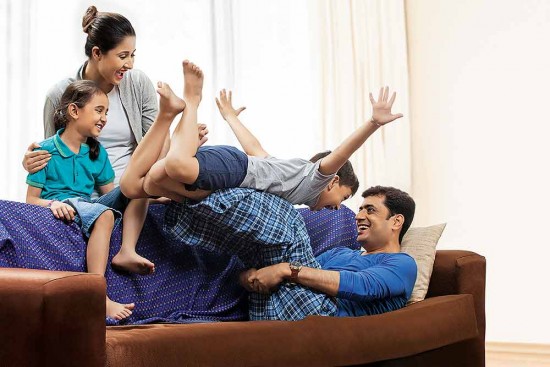 Lost of us are aware of how the brain of a child develops in the first 10 years. According to researchers, the just-born’s brain has 100 billion neurons. In the first three years, the the brain builds, and the neurons begin to connect with each other. Between 3 and 11, a dense network of connections and languages emerge, even as vision, emotions, and other motor skills develop. After 11, the brain takes a break — it begins to discard or “retire” neural pathways that are in disuse. The biological saying is that “if you don’t use it, you lose it”.

This process shows that a human brain develops the most during the first three years, i.e. even before a child goes to a play school. This has forced parents to act and intervene in a serious manner in these formative years because the child largely interacts and learns from the father, mother, and other family members. What the latter do can impact the brain of a child for the rest of her life. As a book, The Struggle Is Real: Parenting In The 21st Century, says, “While the brain continues to develop way into early adulthood, what has stuck with many of us is that the brain begins to wane by the time children begin kindergarten. This is because the brain’s plasticity declines with age.” 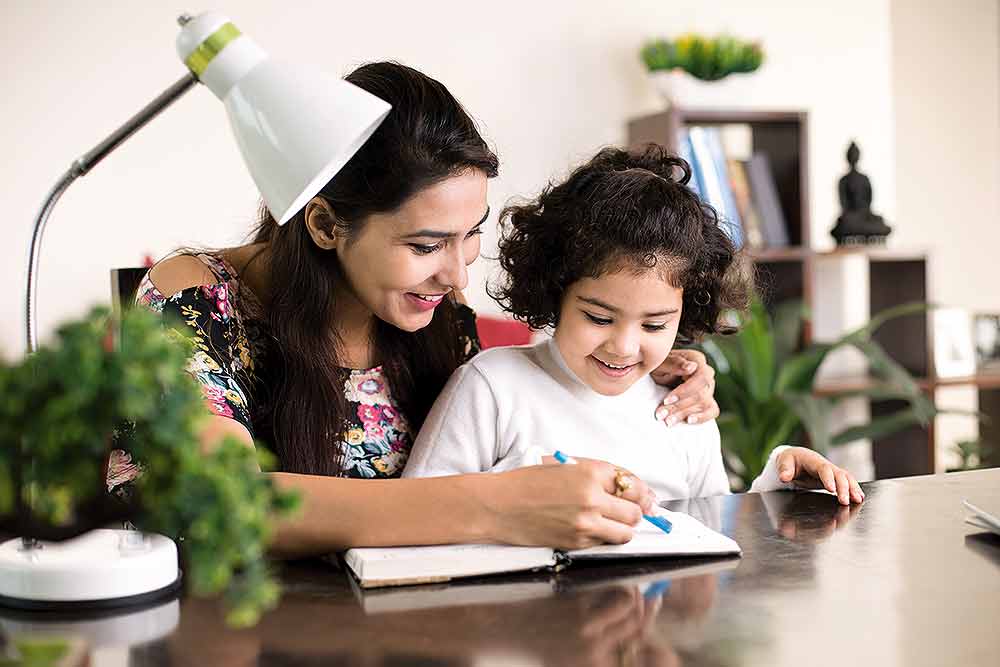 Hence, parents tend to focus on the first few years, and try to squeeze sufficient stimulation and information. We wish to raise intelligent and brainy children, and cram their days with books, videos, puzzles, music and sports classes, and other arts and languages.

But in this process of intelligence cramming, we forget about, what Sharon K. Hall, a...