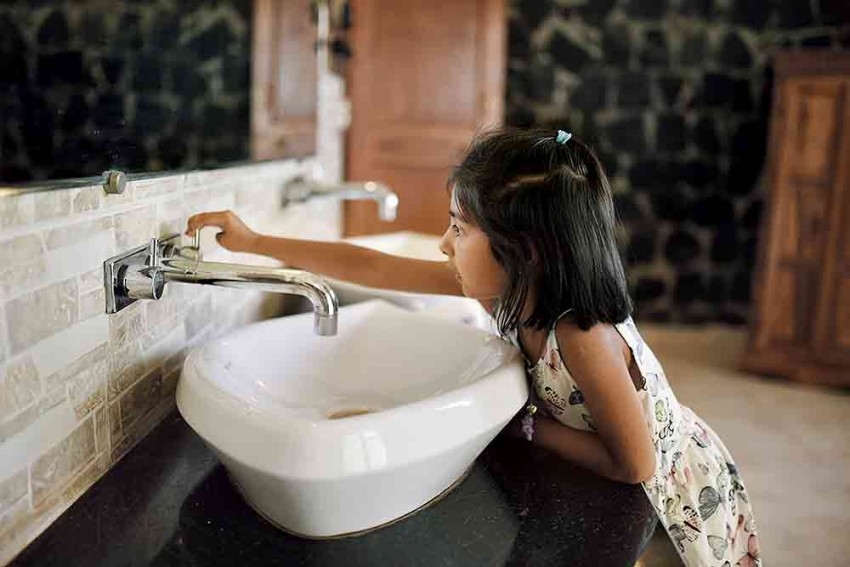 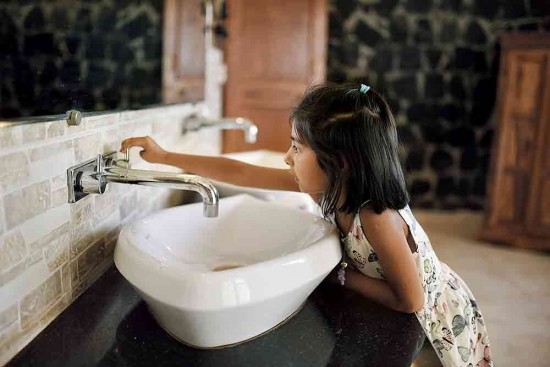 There is an old saying, “I hear, I forget. I see, I remember. I do, I understand.” Hence, if a person, especially a child, does something, he realizes the benefits better. But even better than practice is if a child teaches others to accept a habit. Research shows that retention rates among students is 90% in this case, compared to 75% when they merely practice themselves. Hence, a crucial aspect of the program was that the children don’t just practice hand-wash, but also nudge others, including their family members and other elders, to do it. It entails three modules for elementary, intermediate, and high school. They give innovative ways to engage children, and can be tailored across government schools across peri-urban, rural, and backward regions. The program has covered 13 million children in 650,000 schools in eight states. The impact: 14.2% drop in diarrhoea, 17% increase in attendance, and more than 250 schools awarded under Swachh Vidyalaya. The curricukum was co-designed with the country’s late President, A.P.J. Abdul Kalam, and is available in 12 languages, as well as in Braille. 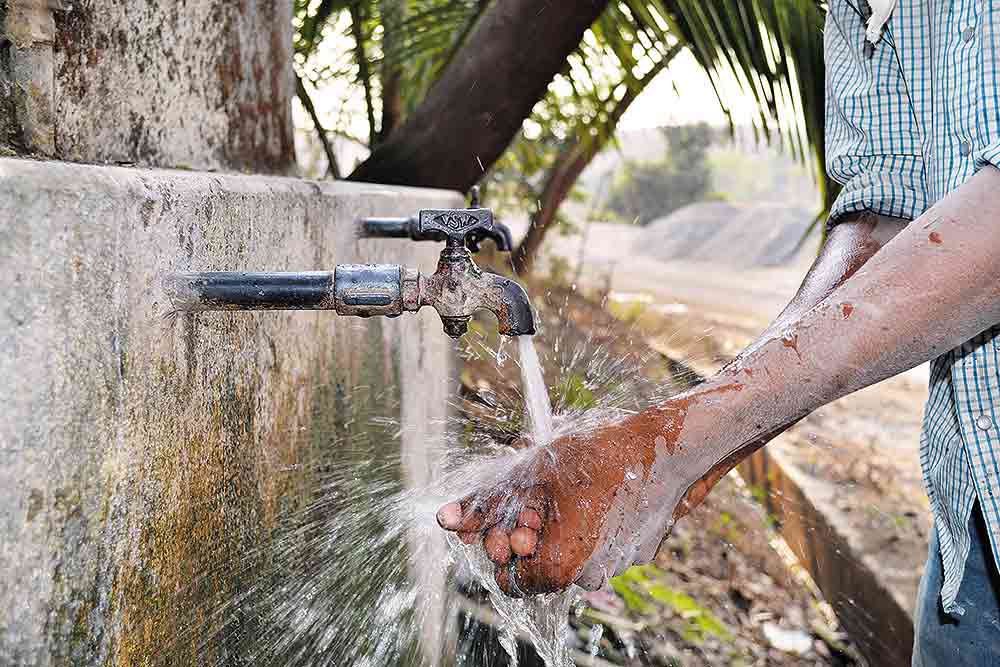 The Hygiene Impact Bond is a result-driven program, which is aligned with the company’s Banega Swasth India vision. It will lead to increased life years for more than 15 million people in the eight aspirational districts in Uttar Pradesh. It is aligned with the UNICEF-WHO seven-point agenda, and includes partners like USAID (Knowledge Partner) and EY (Project Manager). The major focus is to reduce the prevalence of diarrhoea among young children. The Nutrition Impact Bond aims to tranform the nutritional status of children in the two states of Gujarat and Maharashtra. Focused on 1,000 villages in Maharashtra, it will concentrate on the first 1,000 days of a child — from conception till the age of two. It hopes to reduce stunting by 40%, and wasting by less than 5%. Obviously, it is aligned with central government’s POSHAN Abhiyaan, and will enable a large population to access public health system. With increased answerability and verification of outcomes achieved, the impact on the ground can be efficiently ascertained. 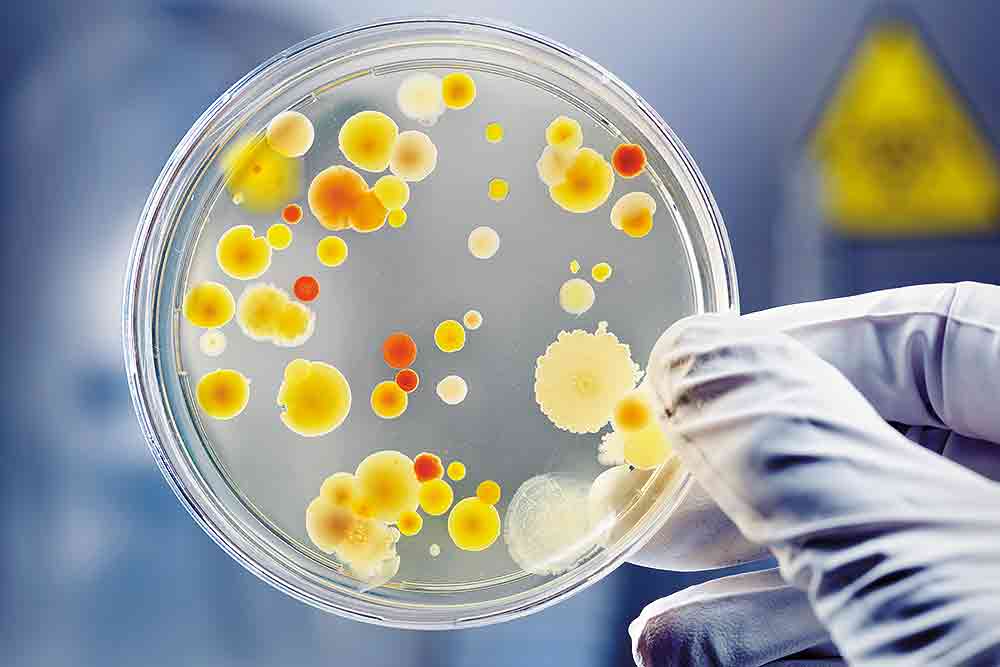 HIV-AIDS has emerged as a serous problem in India. Its mission includes the following:

One of the Dettol’s campaigns is to strenthen the over 250,000 frontline health workers in Uttar Pradesh on hygiene to improve the state’s health index. In partnership with the state government, it hopes to promote mobile-based health awareness and education services for ASHA workers in the space of diarrhoea prevention. The program has self-mobilization approach that reaches the target audience using intelligent telephony services. ASHA workers are intercepted to accelerate acceptance of the service, and spread awareness among families to enrol them in the program.

Life In The Time Of Choices