Life In The Time Of Choices

Given several choices can free us. But they can squeeze us, make us error-prone, and push us into a state of decision-paralysis. The reason: our minds restrict our choices 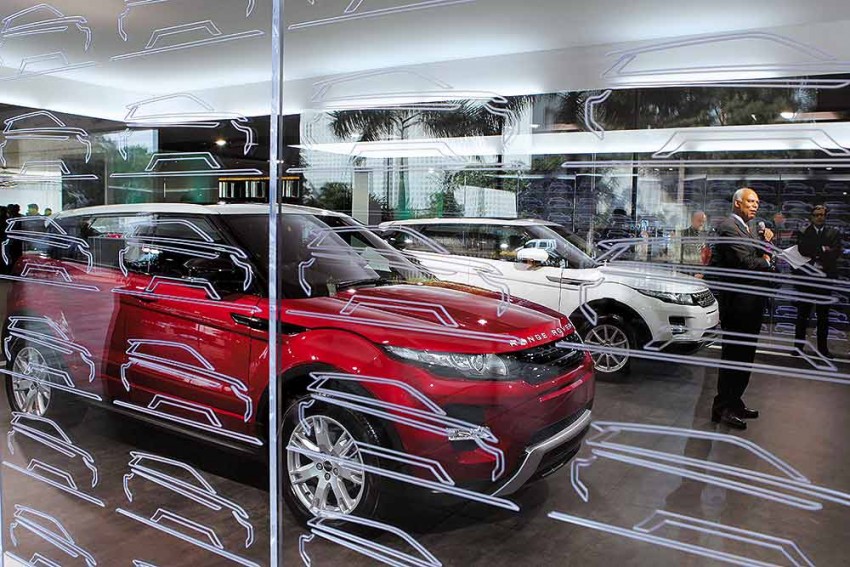 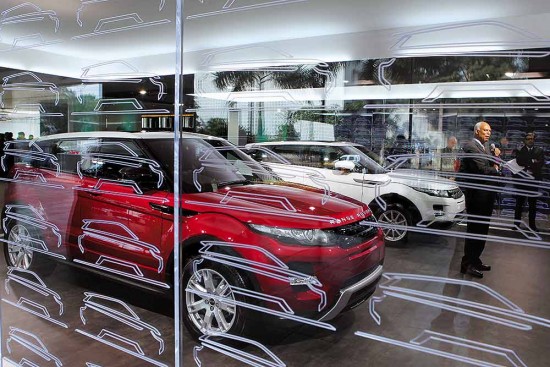 Those of us, who are in our 40s and 50s, and even older, will tend to look at ourselves as ‘Satisficers’, i.e. we chose a ‘good’ option, rather than the best one. This was because either there was a lack of choice — the best wasn’t available in India then — or the best was too expensive to afford. The import liberalization of the 1980s, initiated by the late Rajiv Gandhi, changed many of us into ‘Maximizers’, who sought the best option available. This was because suddenly there were wide arrays of choices in the markets. The trend quickened after the economic reforms of the 1990s.

As more of us became Maximizers, since we could exercise our choices — choose between dozens of vehicle brands, toothpastes, reams, packaged food, clothes, etc — we felt ourselves liberated, free, and autonomous. According to academicians, Barry Schwartz and Andrew Ward, this opening up of choices enabled us “to tell the world who we are and what we care about”. This explains why most philosophers over the centuries placed a premium on this kind of individual autonomy, which extended into the realm of ideas.

However, research in the 2000s, proves that more choices can restrict, squeeze, and even restrain us from taking crucial decisions. The Paradox of Choice, a book by Schwartz, said that more choices meant less, or no, choices. He and Ward said in their paper that “freedom can be experienced as a kind of misery, inducing tyranny. Unconstrained freedom leads to paralysis”. Philosopher Isaiah Berlin talked about negative liberty, i.e. freedom from something, and positive one, i.e. freedom to the availability of opportunities. But they don’t necessarily go together in reality. 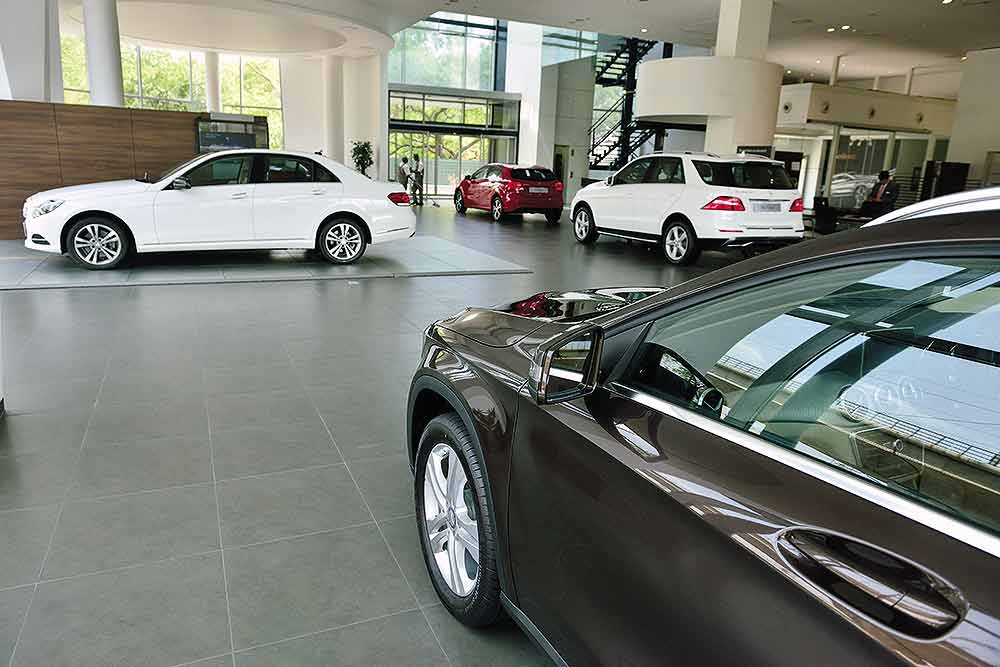 This happens due to several reasons. One, the sense of several prospects are deeply limited by our brains, the inherent cognitive biases in our minds. Two, since most of us are overtly and covertly maximizers, and not satisficers, we tend to suffer from post-buying and anticipated anxieties, which makes us unhappy and stressed. Finally, experiments show that more choices restrict our decision-making abilities; we postpone a decision when given too many options, and choose more when given less of them.

For example, all of us suffer from the ‘Availability Heuristic’. Take the case of an individual, who does extensive research to select her car brand. She hones in on one, and is ready to buy it. Then she meets a close friend at a party, who says, “The brand you wish to buy is bad. My friend bought one a week ago, and he is saddled with various problems, including oil leak, starting problems, and some manufacturing errors.” Most of us in such a situation will postpone the decision, and go back to the drawing board.

Anchoring bias ensures we feel happy to buy a cheaper, yet still expensive, watch when there is one that’s priced really high. This is why shops keep such products, even if they don’t sell

Let us consider another example. People tend to overestimate deaths due to accidents and crime, compared to diseases like heart attacks. This is because our brains are lazy, and wired to seek the easiest examples to help us take our decisions. In both cases, the immediacy of the friend’s advice on the car, and the hundreds of newspaper articles we read on deaths due to accidents and crime make us change our decisions, or believe in the wrong things. As Schwartz puts it, “This distortion causes us to miscalculate dramatically the various risks... and thus contributes to some very bad choices.”

Have you noticed something when you go to buy a jeans or watch? If the most expensive product is priced at Rs 100, and the others in a range between Rs 40 and 60, you tend to buy something in the latter price range. This is dubbed as the ‘Anchoring Bias’, i.e. the highest price acts as an anchor, and pushes you to buy a cheaper product that looks like a bargain. This is why brands tend to display expensive products, even if they don’t sell, to nudge customers to buy their cheaper, yet still expensive, versions of a product.

Behavioral scientists, Daniel Kahneman and Amos Tversky, explained this in terms of ‘Framing’, especially in the context of discounts and surcharges. Imagine a petrol pump that advertises a discount if you pay in cash, Rs 60 a liter, instead of Rs 70, if you pay by card. The other just displays the two prices without a subjective advertisement. It is about the reference price. If it is Rs 70, as in the first case, the customer gets a discount if she pays in cash. In the latter case, the reference point is Rs 60, and a customer pays a surcharge if she pays by a card. Most people choose cash in the first option. 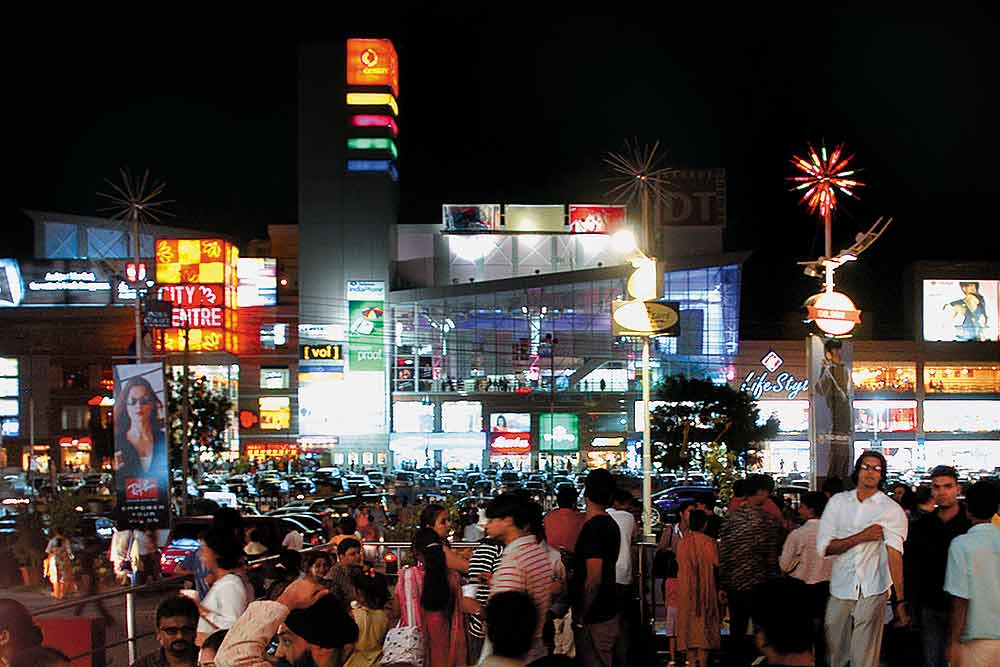 Framing can happen psychologically. Kahneman and Tversky considered the case of a person who loses a concert ticket, and is forced to buy another one. Another loses Rs 100, the price of the ticket, and has to fish out another note to buy it. The former is likely to hesitate, and the latter will go ahead with the purchase. The reason is due to psychological accounting. In the first case, the lost ticket and the replacement one are both charged to the “concert” account. In the second, the lost note is charged to another account, maybe “miscellaneous”, and the additional note to the concert.

You may not realize it, but you do suffer from the endowment effect and the sunk-cost syndrome. Endowment implies that we value something more once we own it. This explains why companies offer money-backs on products. They sense that once a buyer owns the product, the value for her is more than its cash value. Hence, giving back the product entails a psychological loss since most of us view losses as “more bad”, compared to the fact that gains are “good”. A loss of Rs 100 impacts us more than a similar gain.

More is less, and less is more. Research proves that your buying improves when confronted with lesser choices, and you value these products more in such situations

Once a purchase is made, the sunk-cost syndrome can kick in. Economist Richard Thaler explained this with an example of an expensive pair of shoes that turns out to be uncomfortable. “The more expensive they were, the more often you’ll try to wear them. Eventually, you will stop wearing them, but you won’t get rid of them. And the more that you have paid for them, the longer they’ll sit on the back of your closet,” he said. When they become “psychologically fully-depreciated” will they be thrown.

Given these, and several other, biases that affect our decisions, and the manner in which we exercise our choices, it is easy to make errors. According to researcher George Loewenstein, they can occur in several ways. First, the choice overload can force a consumer to consider less of them. Second, when decisions become complex due to choices with varying features, we take the easy route. We choose the cheapest in the hope that it is a bargain, or the most expensive to get the best quality. In some cases, we avoid them completely, and go with the default option.

Researchers have consistently proved that when companies offer choices, we tend to opt for the default “yes” that they set. Do you wish to get more data at a discounted price? The answer is yes, if the default mode, i.e. if you don’t choose anything, is a yes. This explains why companies generally keep the default as something that they want you to do.

In several cases, which is a fourth reason, we are unable to distinguish between short-term gratification, and long-term gains. For instance, when we get a credit card, we are convinced that we will maintain a zero balance. Since we hope to pay our bills on time, we are not bothered about the interest rates because we feel we will not attract any additional charges. This turns out to be a burden, when our payments get staggered, and the interest on it becomes huge. Finally, apart from a few of us, we are risk-averse. 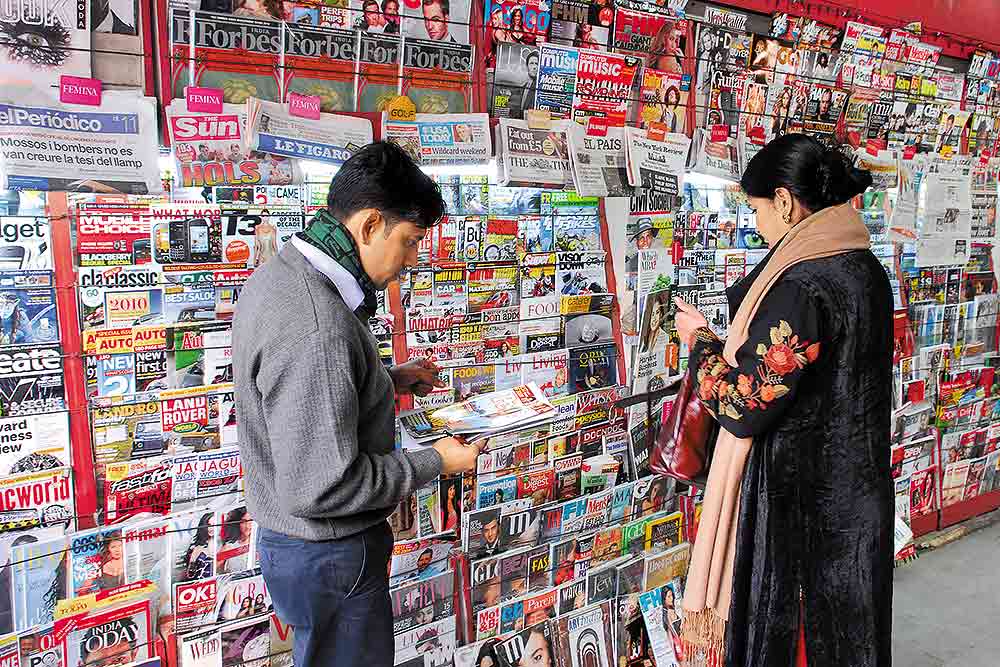 Studies show that maximizers are more prone to buying anxieties, compared to satisficers. The former are beset with both post-decision regret, or “buyer’s remorse”, and “anticipated regret”, which can lead to a decision-paralysis. The two factors that affect regret are personal responsibility — we feel personally responsible for the wrong decision — and ability to imagine a counterfactual, i.e. a better alternative. Both these, according to Schwartz, are “exacerbated” by the expansion of choices.

Kahneman and others added the “hedonic thermometers” in human beings to this scenario. These internal mechanisms allow us to experience feelings that run from unpleasant, neutral, to pleasant. What is crucial is that our responses to the same hedonic stimuli are not constant; we tend to adapt after repeated exposures. This implies that the 100th dose of pleasant stimuli may lead to neutral, or even unpleasant, feelings. Thus, ironically, “the ultimate result of adaptation to positive experiences appears to be disappointment”.

Researchers have labelled the hedonistic adaptation as “hedonistic treadmill” people are caught up in a constant chase to buy and try out new products as what they have bought earlier loses its intensity. Even worse, according to Kahneman, is that people may get subsumed by “satisfaction treadmill”. This refers to the “possibility that... people also adapt to particular levels of satisfaction”.

More importantly, experiments prove that less is more, and more is less. In other words, your decision-making improves when you are given less choices, and you value your purchase more in the same situation. For example, in one experiment, while 30% of people exposed to a small array of jams purchased it; only 3% of those exposed to large array did so. In another experiment, people exposed to choose a chocolate from a small array, or get a compensation for participation, were four times as likely to choose chocolate, compared to those who could select from a wider array.

So, the next time you go to a mall, and you do one of these two predictable things, think about cognitive biases, and how you make your choices. Situation A: You go for your regular weekly grocery shopping and, as usual, you buy a variety of Xs and Ys, instead of your favourite X and Y. Situation B: You go to the market to buy X, which you need, but end up buying Y, Z, A, and B too. Why do we do it?

Our weekly grocery shopping forces us to predict what we will feel like eating days from now, and not at the moment. Hence, we pack different things because we may get bored of the same thing. This isn’t necessarily true. Our ability to buy things we don’t need is because constant buying brings happiness in the sense that it takes away from the unpleasant anxieties we have had about previous purchases. As you too would have said it several times, we are bored.