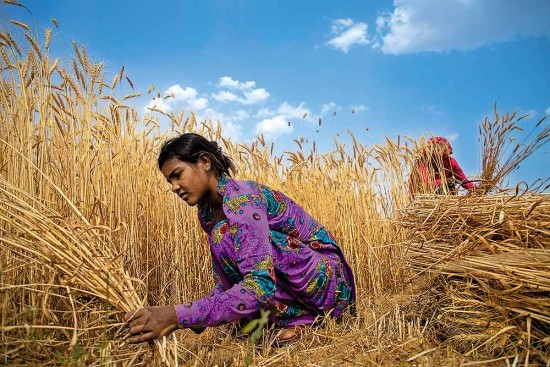 When it comes to health and emotional issues related to women and girls, especially adolescent girls, in rural India, there is a culture of silence and shame. There is also a tendency to not give it enough importance or priority in a generally male-centric society in which women are supposed to prioritize the needs and requirements of the men-folk, or their elders over themselves. In such an environment, thinking about oneself is considered to be a matter of selfishness, or an individual with loose and non-traditional morals. Hence, there is social conspiracy of silence in rural India around issues such as menstruation, safe sex and STDs, abortion, and other sexual and reproductive health issues.

“I used to write down questions regarding my periods, and leave them for my mother, because I was too embarrassed and scared to speak to her directly,” shares an adolescent girl living in a city. Even if girls do have the courage to talk to their elders, and this is rare, often there is no access to the vocabulary to describe what is happening with the body of a growing-up girl. Such matters are never discussed, and there is no active encouragement to do so. Hence, there is a lack of physical, mental, and psychological spaces for the girls and women.

Still, there is no doubt that there is progress of sorts. Large proportions of women do use sanitary pads and napkins across Indian cities, towns, and villages. Mainstream movies, and other modes of popular culture, have highlighted the naturality of menstruation and sex, and encouraged women to use modern products. But there is a huge population in rural India, which still uses cloth, or nothing at all because of the lack of information and communication. Even among those, who use pads and napkins, their disposal is a huge issue. 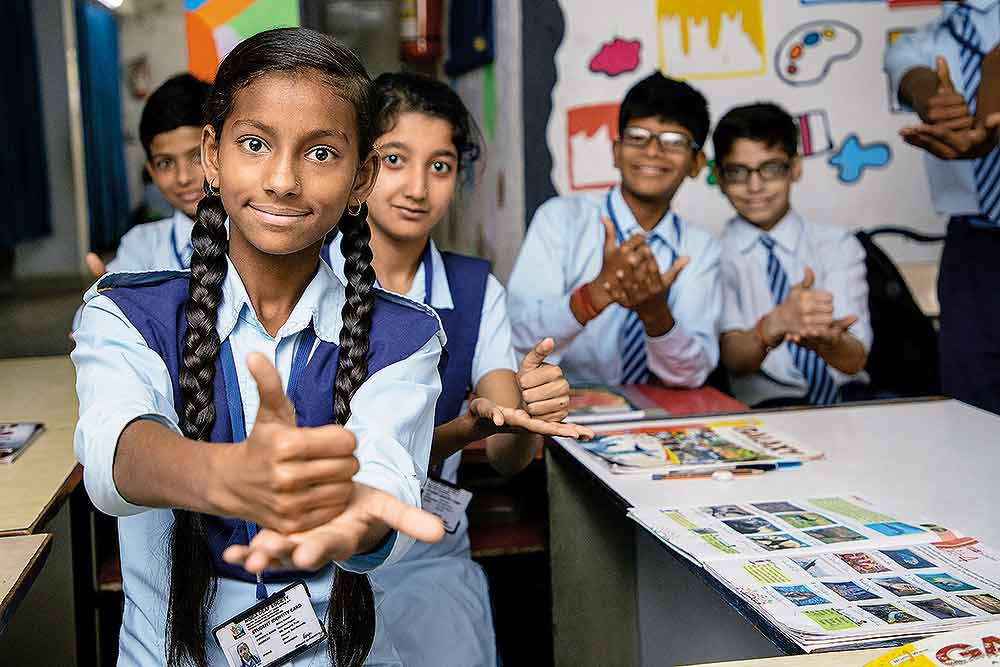