The sound of music and dance 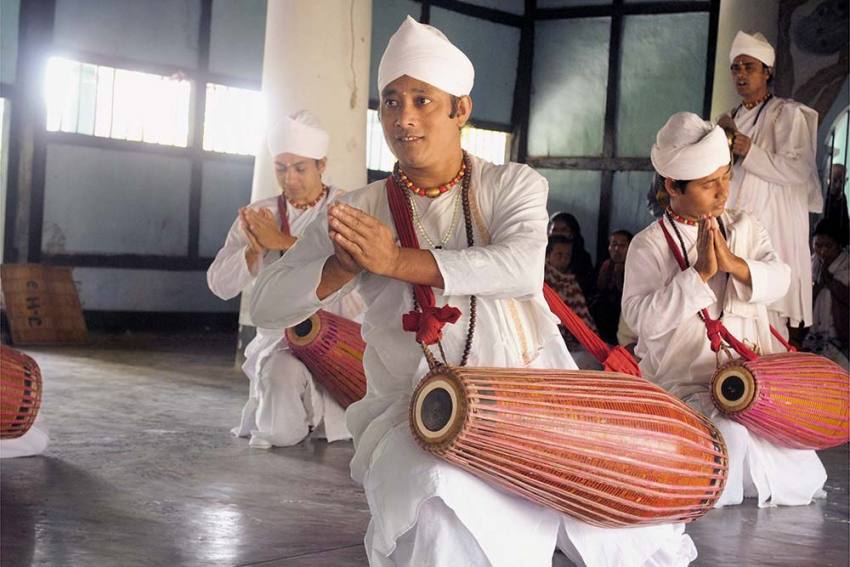 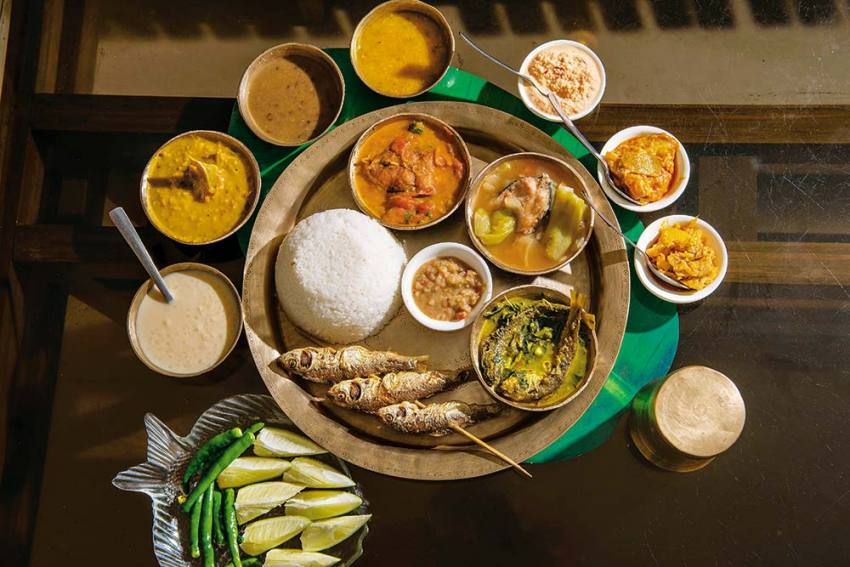 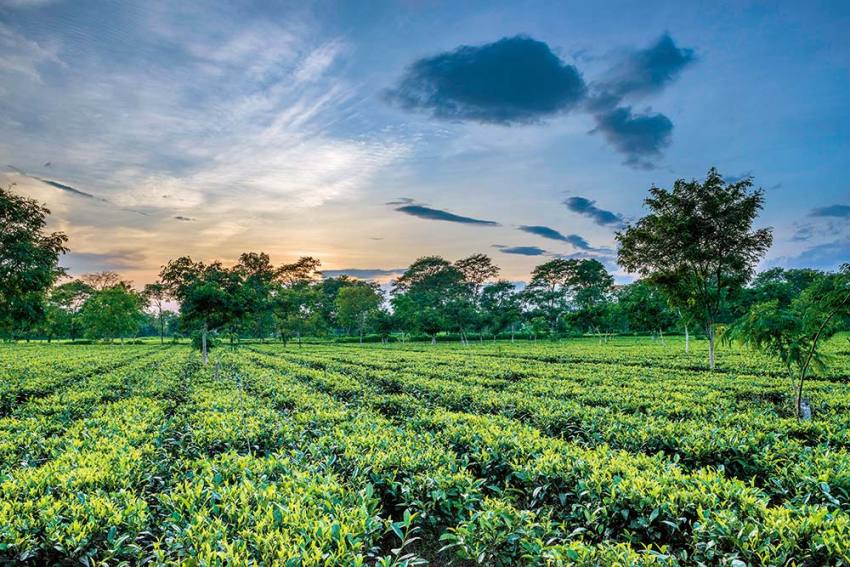 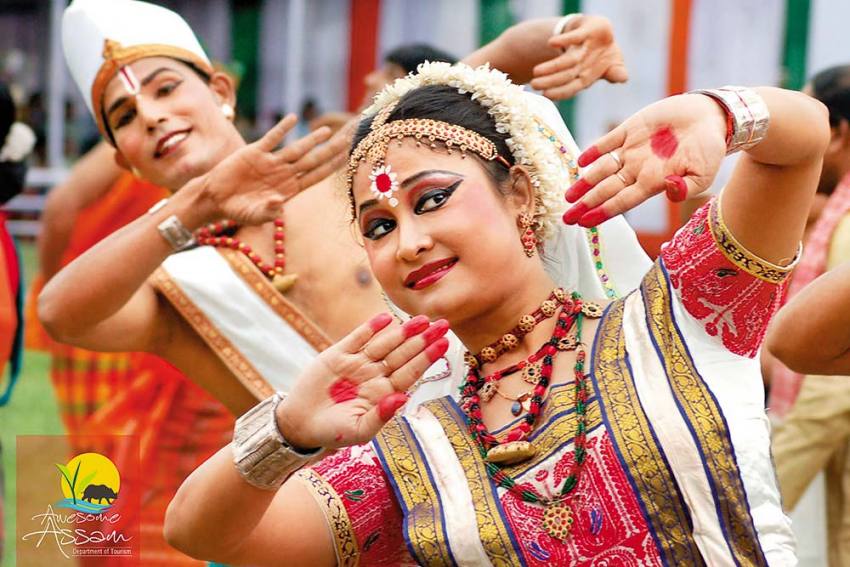 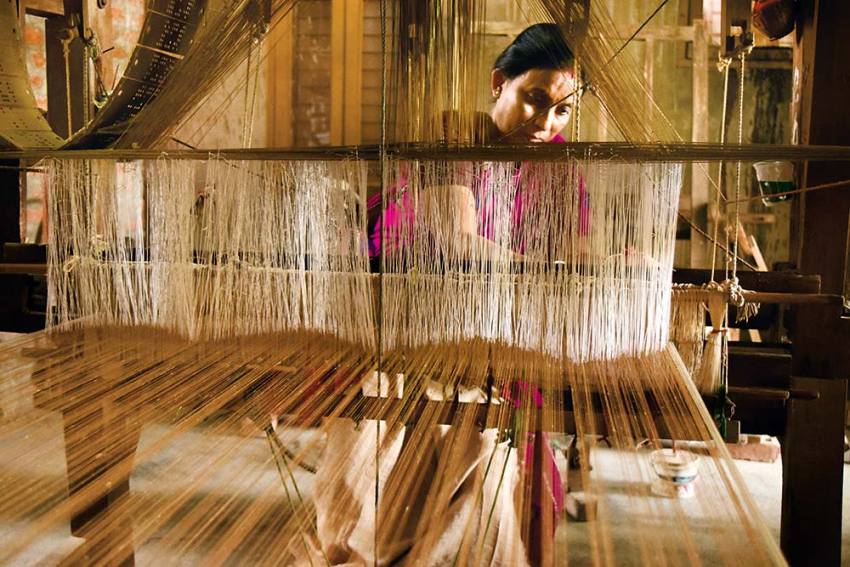 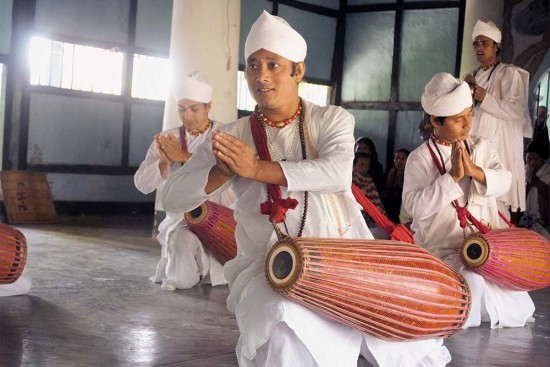 If people of Assam are known for their hospitality, the state Government is the perfect host. Various initiatives and efforts have been taken by the Government to make Assam one of the best destinations of the country. I invite everyone for a truly awesome experience"

Assam is an exquisite tapestry of diversity. The land seems to sing everyday into the deepest chords of a human heart. The state has multiple colourful vistas enumerated by the presence of its different ethnicities, music, dance, food and culture.

Assam is a heaven for tea connoisseurs. The entire state is also swathed in lush green tea gardens, which makes it absolutely beautiful for any traveller to behold the place with awe. The culture of tea here became well known to the entire world when a Scotsman called Robert Bruce was introduced to Beesa Gam, Chief of Singpho tribe, by Maniram Dewan, an Assamese nobleman, around 1823. A year later Lord William Bentinck  set up The Tea Committee, while the first tea garden Chabua was started in 1837 and the first tea company- The Assam Company- was established in 1839. The rest is history.

Assam is home to multitudes of people over its long history. Other than the Assamese, the state also has The Bodo , Rabha,  Tiwa , Deori , Mishing , Sonowal Kachari , Thengal Kachari , Karbi , Kuki, Dimasa  and various other tribes and communities, apart from Bengali, Nepali, Bihari and Marwari settlers. There is also a unique community of Assamese Sikhs who have been here for almost 200 years now.

The beauty of Assam lies in its indigenous festivals, dance and music.  The Assamese have three Bihus-the Rongali Bihu ( New year) and  Bhogali Bihu (Harvest) are celebrated with pomp while the Kongali Bihu is a solemn prayer for a good harvest. The song and dance of Rongali Bihu are mellifluous to say the least. Also, Assam has given birth to the iconic Bhupen Hazarika, one of the most respected singers and musicians of the country. Several new festivals have come up in recent times, like  the Dwjing Festival on the banks of the Aie River in Chirag, The Brahmaputra Beach Festival in Guwahati, The Elephant Festival in Kaziranga and The Rainforest Festival in Joypur. In the Morigaon District, there is a unique fair held every year. It is called Jonbeel Mela, where transactions are still done through barter system, probably, one of the few such surviving in the entire country. Also, the most popular religious festival which brings lakhs of pilgrims from across the country takes place in June every year during the  Ambubachi Mela   at the Kamakhya Temple.

From Assam, one can also explore some other festivals in the nearby states. The Zero Music Festival  and The Pangsau Pass Festival at Nampong  are both in Arunachal Pradesh and the Hornbill Festival near Kohima (Nagaland ) can be easily accessed from Guwahati.

Assam is one of the most colourfully attired regions of India. It is known for its colourful textiles and dresses. The traditional attire of   Mekhela  Chador for women is known all over the world. Recently, the traditional ‘ gamosa’ with its floral motifs and distinctive red border was given the GI tag. The Muga Silk of Assam has already gotten the GI tag earlier. In this regard, one can behold women weavers  working at the handlooms in the town of Sualkuchi, which is considered to be the Manchester of Assam.

Assam’s cuisines are also a big draw for tourists, especially its sweet items like ‘pitha’ in various forms (Rice Cakes or Sweet Balls), etc. Mayong, a small beautiful village situated at an hour’s distance from Guwahati and is known as the ‘Land of Black Magic’ also has a rich history and   heritage. It is yet another unique spot in the state.