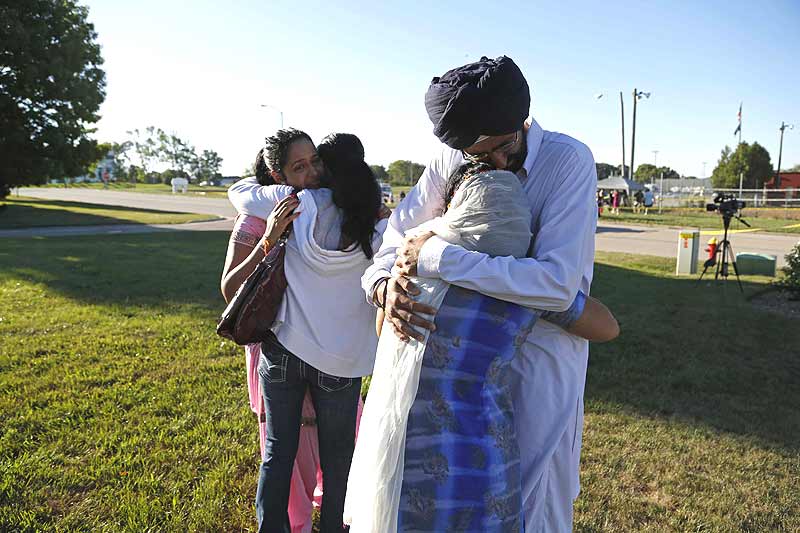 The letters started arriving nine years ago; each one more menacing in tone than its predecessor. “You Taliban, go back home,” read one message mailed to Joginder Singh Sodhi’s home outside Washington. As Sodhi’s young family grew, it moved into a new home. Twice. And each time the type-written letters followed. One sent to him in February was laden with dark threats against his family....