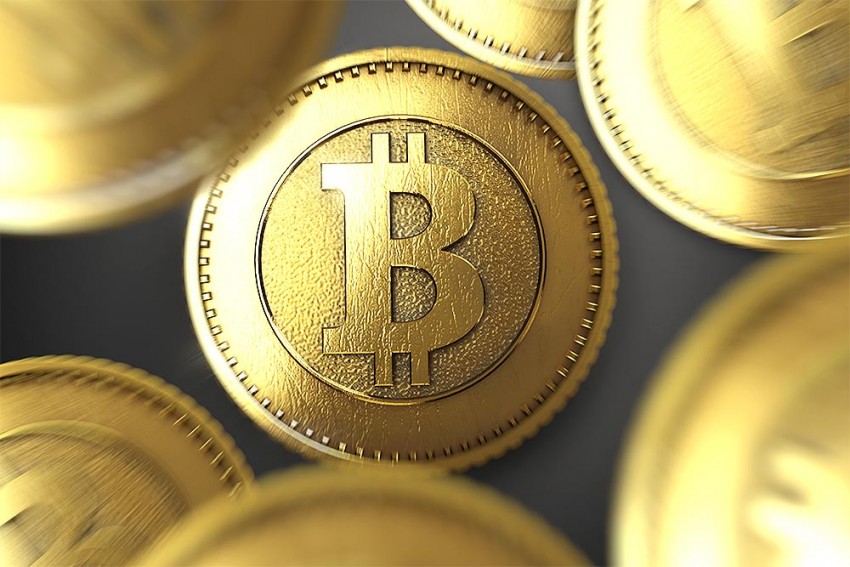 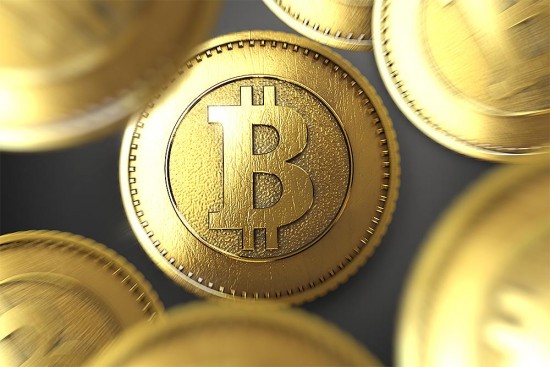 India is taking transformative steps towards progress with pathbreaking initiatives such as demonetisation, GST and Digital India. Digital transactions have been surging since demonetisation, with net banking, credit cards, digital wallets, payment gateways, Aadhaar pay, PPI, UPI, payments bank and BHIM since demonetisation. The currency fluctuation highlighted India’s biggest challenge—the demarcation of the banked and the unbanked. In his Independence Day spe­ech last year, PM Narendra Modi said, “India is known in the world for its prowess in IT and digital revolutions. We should lead from the front to make a move tow­ards digital transactions. We should move towards a less-cash economy. Now, an era of digital currency has started and India should not lag behind.”

Industry is striving to make India’s vision of full financial inclusion an attainable goal. Technology is at the forefront for this agenda, and private players have floated several options, but they have limitations and security concerns. Hence, it is imp­erative to introduce digital fiat currency for monetary sovereignty and policy effectiveness.

Digital fiat currency is aimed at bearing the same powers and functionality as coins and notes. With its digital features, it ­endorses wide financial inclusivity, while maintaining the trust and security of fiat currency. In cash transactions, there is little trust as the persons transacting do not need any identification to complete the transaction. This brings up issues such as security, counterfeit or theft.

The proposed digital fiat currency, issued by the Reserve Bank of India, will be accepted as legal tender across India. The government will control the amount of currency in circulation. This brings trust, security and control to the financial system. It can be exc­hanged between any digital payment schemes, providing full interoperability. Being a digital INS­trument, it also gives users the benefit of transacting remotely, while preventing any counterfeiting. Moreover, it will be a firewall between the digital payment system and the banking system, thereby protecting user information from being misused.

More than Rs 1,000 crore can be saved if the cost of cash is ­reduced with the entry of ­digital fiat currency.

According to McKinsey, a high rate of cash usage indicates a higher cost of cash impacting the GDP. More than 60 per cent of India’s population is unb­anked, hence there is an alarming use of cash and gold, heavily burdening the economy with its high cost of cash. According to a study by Visa, the cost of cash transactions in India is equivalent to 1.7 per cent of the GDP. As per these studies, the cost of cash amounts to roughly over Rs 2 lakh crore and, if it is reduced, the potential savings could be over Rs 1,000 crore. Hence the use of digital fiat currency can curtail expenses for banks, governments and merchants, stimulating economic growth and facilitating financial transparency.

As the government embarks on its digital mission and aims to drive literacy and adaptability, there is need for a currency that complements the existing infrastructure instead of challenging the system or the consumer. It also needs to be adopted by the masses, with legal tender value issued by the RBI and all the benefits of an ideal currency. Union Budget 2017-18 was key for the development of this space as it emphasises improving the digital infrastructure. Recommen­dations made by the Ratan P. Watal committee on digital payments clearly indicate the way forward for Digital India.

Digital fiat currency is being explored and debated for adoption by several central banks. Countries like Sweden and many in Africa are part of these discussions. It is largely being positioned in economies that thrive on agriculture as their primary industry, so its suitability in India, where 95 per cent of cash transactions are in rural and semi-urban areas, needs to be studied. A digital fiat currency is truly the people’s currency. The coming year will be a new era for driving India’s financial revolution and making a global impact.