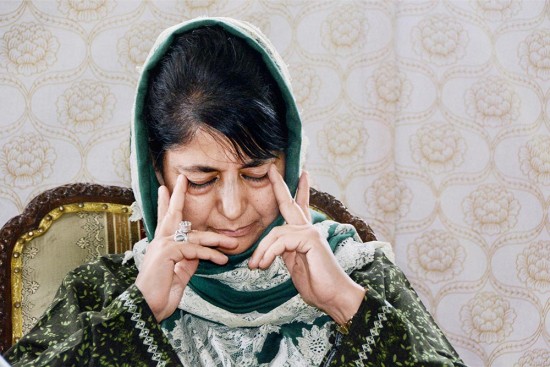 On February 5, two former J&K CMs will complete six months in detention. According to a senior official, Omar Abdullah, Mehbooba Mufti and other detained regional politicians have refused to sign a bond to maintain “peace” and not talk about “recent events”. “If the government wants to keep them in further detention, the advisory board has to recommend it,” the official says. “Normally, the police, anticipating a law and order problem, take a person into custody under Section 151 of the Criminal Procedure Code, and produce him before a court within 24 hours. But the detainees here were put in preventive detention or had their houses turned into sub-jails after executive magistrates invoked Section 107 of the CrPC.” Officials say it is easy to keep a person in detention for a year under Section 107.

Most of the 6,000-odd people detained in Kashmir since the abrogation of Article 370 on August 5 last year were held under Section 107. The majority were released after they signed bonds prmosiing to keep quiet about “recent events”. However, 1,000 people, including three former CMs, are still under detention under Section 107 and the Public Safety Act. “Had the police detained them under Section 151, they would have all secured bail or the courts would have quashed their detention within 24 hours given the charges against them,” says a police officer.