Editor Ruben Banerjee's diary on how an opportunity to work with Outlook finally presented itself when he was least expecting it. 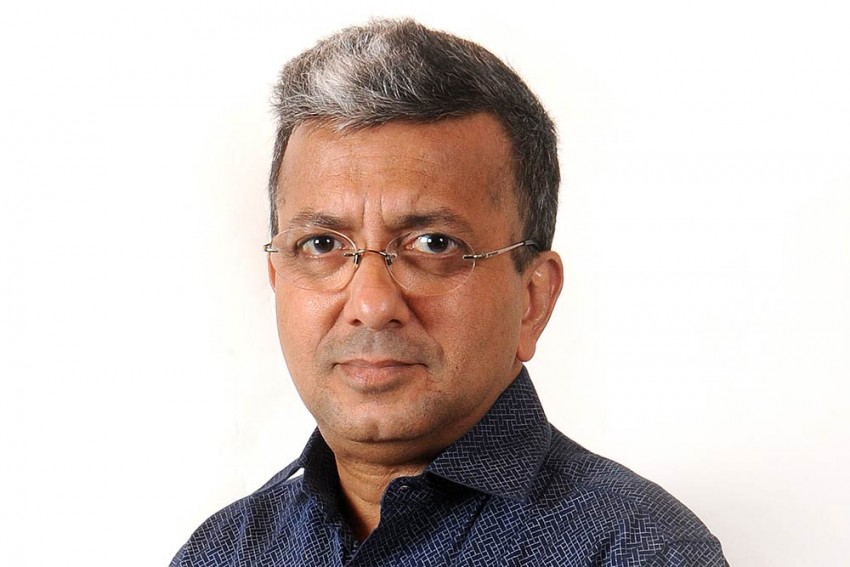 The first time I heard the name of Outlook I almost yakked. What kind of name is that, I wondered. It was 1995 and a former colleague called to sound me out on whether I would be interested in a job with a new magazine. One of his senior editors came on the line and tried explaining the virtues of their new product. But I wasn’t too impressed. As a state correspondent of India Today, I had grown accustomed to the brand and the instant recognition that the top-selling magazine then commanded alongside the semblance of job security it guaranteed. The phone call did not stretch. I wasn’t too convinced that a periodical with a seemingly inconsequential name such as ‘outlook’ had any future. That its top editor was someone who had been associated with a smutty magazine called Debonair gave me hardly any confidence. Job offers for anyone is a welcome development. But I was happy to let go of this offer without much of a thought.

If I had thought I had been clever, it wasn’t too long before I was proven wrong. Life in India Today was good and meaningful. The organisation seemed to have deep pockets and we were allowed to travel and do stories without too many questions asked. Top notch editors covered our backs and, since the magazine was a fortnightly, we got enough time to have fun in between issues. But it was a luxury not allowed for too long. Outlook hit the stands—its first issue was a controversial opinion poll on Kashmir—created a huge buzz and, suddenly, we had competition. The new entrant to the market turned on more heat and India Today was soon forced to turn from a fortnightly to a weekly. It meant we were forced out of our comfort zone and I began nursing doubts about my decision not to take up the Outlook offer. Having miscalculated and missed out on a salary hike, I was now robbed of even the long breaks that a fortnightly offered. 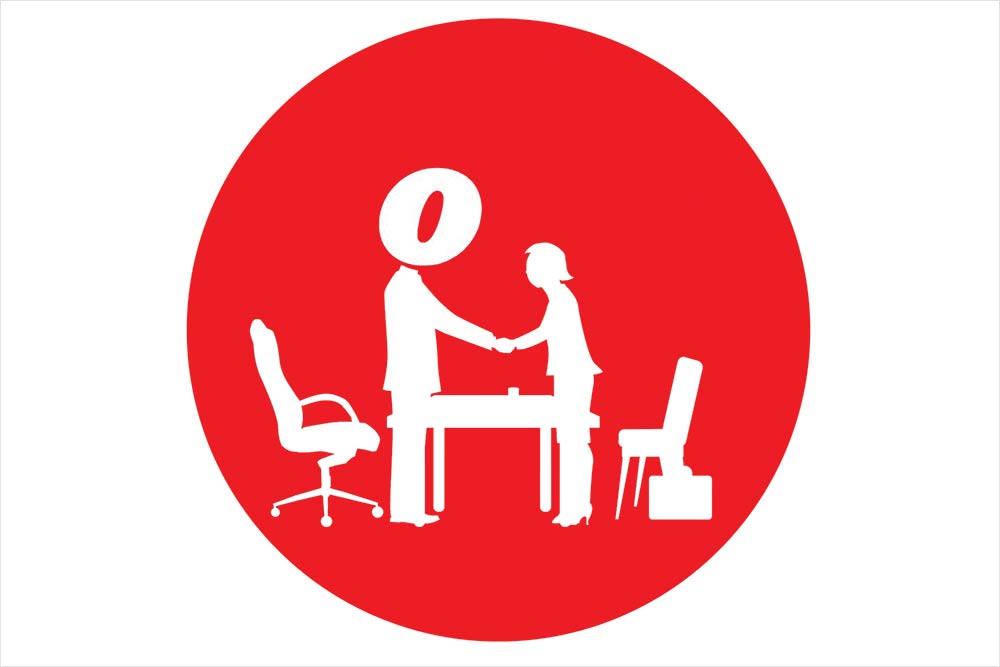 Illustration by Saahil
Insider Out

I somewhat made amends for my past folly when an opportunity arose to write for Outlook some years later. I had left India to join Al Jazeera at their global headquarters in Doha and when George Bush’s troops swept into Iraq to topple Saddam Hussein, the editors at Outlook reached out to check whether I could write a column for them. Mind you, it wasn’t me that they were seeking out but an Al Jazeera insider, the channel that was at the peak for, what many felt, the notoriety for its Osama bin Laden tapes and its trenchant opposition to the US invasion. I wrote my first column with an accompanying photograph and regaled in its glory. But this too did not last long. Feeling high, I voluntarily pitched another piece to Vinod Mehta. After a few days of tense wait, I received a terse reply: “Thank you, but No.” That brought me down to earth; I could hear the thud.

On again, off again

My tryst with Outlook continued—mostly misses but for a rare hit. I was on a trip to India when another colleague hooked me up with a senior editor from the magazine to explore if an arrangement could be worked out. We went out for lunch in Calcutta’s signature Peter Cat. The food, as expected, was excellent, but I ended up with a bitter taste. Having promised to get back, the editor went cold and my calls went unanswered. I failed to make the cut even as a state reporter and I was forced to continue as an NRI.

I silently nursed my grievance and stayed as far away as possible from Outlook until early 2015. But my daughter was about to go to college and I was under compulsion to return to India. As urgency crept in, it called for another visit to the Outlook editor. This time, the conversation was about a part-time job of a reporter—a stringer—in a state where I was contemplating to settle down and the editor was more than happy to accommodate me. I was coming very cheap. But destiny again willed otherwise and I found myself working for a news daily in Delhi. My time for Outlook had still not come.

The opportunity finally presented itself when I was least expecting it. I had walked out of my last job in a huff to protest some Talibani diktats and was staring at nothing but uncertainty when an old acquaintance resurfaced in my life exactly 23 years later. We had known each other but not been in touch. One thing led to another and soon I was occupying the editor’s room vested with the privilege of shooting off ‘Thanks, but No’ mails. Moral of the story: never close any possibilities. Tables can turn.

(The writer is Editor, Outlook)

Dear Editor, You Got Mail