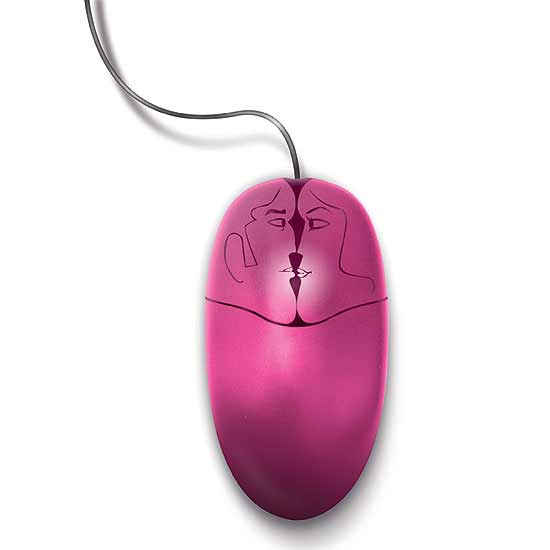 Behind the benign veneer of universal amity and mutual back-patting, the online world’s social forums are increasingly becoming a fairground for easy lays. Casual sex seekers on social networking sites can be divided into two categories. The so-out-there-they’ve-got-to-be-kidding variety and the so-subtle-you-actually-mistook-them-for-a-friend breed. The out-there types, mostly male, tend to create an explicit profile or group on, let’s say, Facebook or Orkut with a bare-chested Caucasian woman as the profile picture. Their public “message walls” generally consist of random explicit messages that will, sadly for them, only be read by other men parading as bare-chested women. Their hopes of a woman (who is not a prostitute) actually calling them back on their shamelessly posted mobile numbers are, of course, way off. Nobody is that desperate. Apart from being delusional, the out-there breed is also boring and predictable. Far more interesting is the second breed: the smooth operators who subtly sneak into your life, first online, then offline. They start by spotting you on their friend’s Friends List, and then go on to seemingly harmless moves like commenting on acomment you made on that common friend’s wall. Before you know it, you’re adding them to your Friends List and planning joint parties with them.

Let’s get some insights into how their minds work. “I always look for welcoming eyes,” says Mr Nightlover (26, name changed obviously!), speaking of stalking prey on the net. “Women who make their party pictures accessible to the public are most likely to be interested in a short-term fling,” goes his Newtonian Law of the online mating universe. As pastimes go, finding a worthy bedfellow online is both fun and cheap: the hours spent speculating on whether the typical shadowy silhouette hides someone beddable or undateable sure beats spending money on fancy clothes and working the phones to get invited to parties, in the hope that at least one out of 40 women present won’t react to your pheromones with the distaste reserved for dead rats.