Clearer Than The Mike

Impeccable legwork, sensitivity are the hallmarks of Barkha Dutt’s career 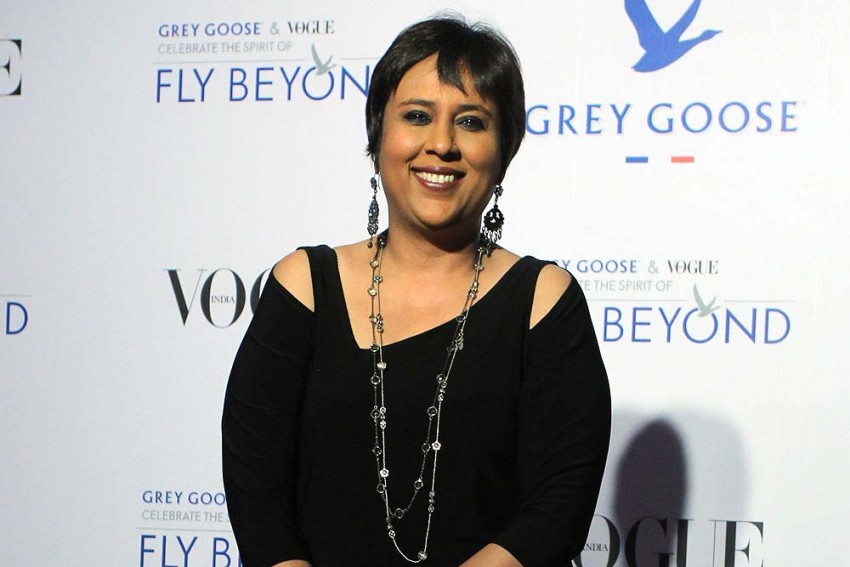 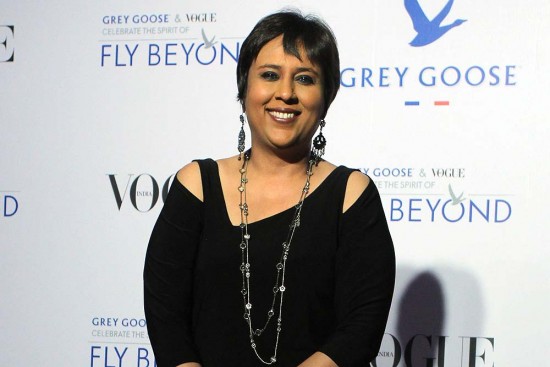 The proliferation of private television news channels in the latter half of the 1990s was a boon for journalists. Overnight, they were catapulted to dizzying heights of fame. Most were young, driven, energetic and unabashedly competitive. Yet only one managed to attain the status of a prima donna. That was Barkha Dutt.

In the opening pages of this account of her  career as a reporter and anchor, Ms. Dutt reveals how she was able to get the upper hand over her peers. When she was just about five, her parents taught her to identify the individuals on the cover of Time magazine. And talk around the dinner table was about the news of the day.

This was no surprise, for her mother, Prabha Dutt, was one of the most talented journalists of her generation. What Barkha inherited from her mother was a feisty approach to news gathering, an acute awareness of gender biases, a sustained empathy for the underdog, a loathing for religious extremism and pride in India’s diversity and its raucous democratic order.

Barkha honed these instincts in Delhi’s finest school and college and at a premier US university. That ‘elitist’ background got the goat of her Hindu extremist critics. But their critic­ism, like that of her envious peers, left her unfazed.

The exception was when she got sucked into the controversy of the Radia tapes. They purpor­tedly revealed that Barkha assured this PR executive of two leading corporate groups that she would help to facilitate the appointment of an individual as a minister. The revelations would have harmed her career. But, in an rare move in Indian journalism, she volunteered to be interviewed by four journalists on her alleged role.

I was one of them. Barkha came to the studio looking not quite like her self-assured self. Not all her answers were convincing. She probably sensed that her extra-journalistic forays were at variance with her professional responsibilities. She came across as a person who was a victim of hubris. Influential journalists often claim to reach out to the nation’s movers and shakers to get to the bottom of a story. Hers was a case of faulty judgement, not of any malfeasance.

Barkha was caught up in the Radia tapes furore. Hers was a case of faulty judgement, not of any malfeasance.

Barkha chose to safeguard what she cherished most: her spirit of independence. The stories she filed—of wars, terror attacks, communal riots, natural catastrophes, caste atrocities, humiliations heaped on women, ethnic strife, scams and conflicts in distant lands—bear vivid testimony to this singular obsession. Her hallmarks were imp­eccable legwork and sensitivity. On this latter count, she seems to have followed to the tee John Kenneth Galbraith’s dictum addressed to those engaged in public affairs: afflict the comfortable and comfort the afflicted.

That disposition allowed Barkha to raise public awareness about the ills afflicting society and to contribute in some measure to remedy them. Early in her career she reported, for example, on a sexual assault on a Dalit woman, Bhanwari Devi, by upper-caste men in a Rajasthan village. The story of the victim’s relentless fight for justice resulted in establishing the Vishaka guideli­nes: court-administered norms on how emp­­loyers must respond to complaints of sexual harassment at the workplace.

None of this is to argue that Barkha’s record is without a blemish. One cannot but admire the depth of her understanding of issues that bedevil Kashmir. But one wonders why she has shown such scant interest in the grievances and aspirations of the people of Jammu and Ladakh. One is also entitled to ask why she has not been able to resist the lure of a celebrity-­dri­ven journalism. Add to this her lack of focus on parts of the country that don’t belong to the Indo-Gangetic belt or on processes—rather than events—related to, say, education, health and sanitation.

On one score, however, as this book makes clear, Barkha has to her credit a firm resolve to avoid a malediction that strikes many a repo­rter and anchor: to be all-knowing, incurious, smug, arrogant, rude and, all told, a boring witness to our times. That explains why, to the chagrin of her detractors, she still is still manages to shoulder her responsibilities with such vigour, grace and virtuosity.