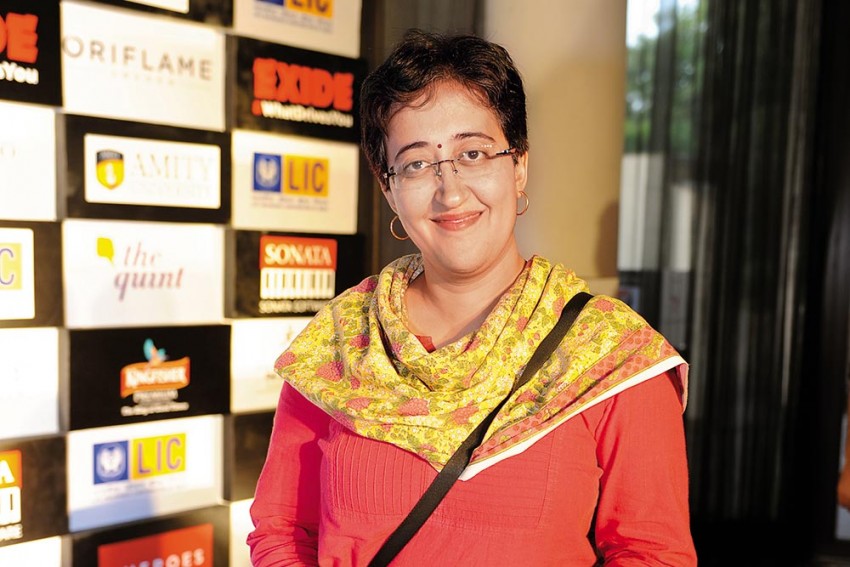 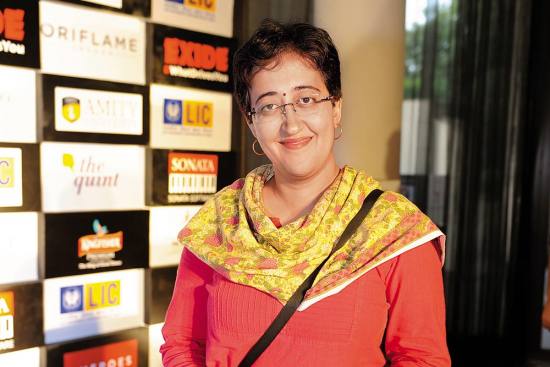 Favourite politician? Arvind Kejriwal. Favourite woman politician? She needs to think about it. Role model? She laughs and names Harry Potter, for the “fight of good versus evil.”

While fighting for ­women’s empowerment, Atishi considers herself privileged. “The background I come from, the education, the opportunities I had, make me far more privileged than many other ­women.” And she’s aware of the challenges faced by women in politics: “Women, like any marginalised group, struggle to be properly represented in electoral politics; so, we want reservations for women in electoral politics.” Women’s safety is central to her manifesto. “In a city like Delhi, the safety and security of women is a burning question. It is almost as basic as education. If women can’t travel without fear, they don’t have equality of opportunity.”