Anand Kumar of Patna's famous 'Super 30' classes tells how important it is for a teacher to orient himself to his students, to understand their socio-economic background... 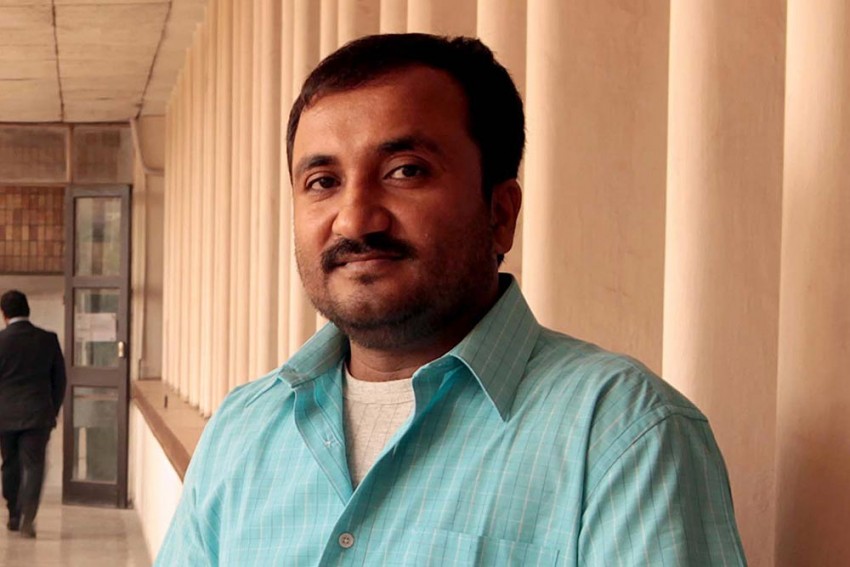 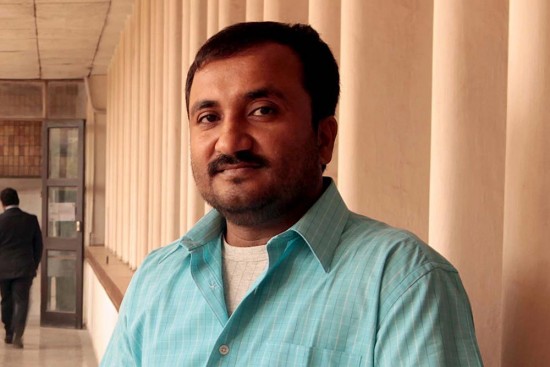 The distance between an IIT campus and the house of a young boy or girl who could one day walk through its gate is, of course, not to be measured in terms of mere Newtonian space. More than the physical miles, there’s the psychological distance, the social distance. Think of all the things you don’t have because of penury, and convert those into miles. They might as well be different planets. It takes years of willpower to make that crossing—passion on a slow, sustained boil.

I think of Anup Raaj, a 2008-batch student. His mother did not even have slippers when she brought him here. She told me about an evening when he was crying incessantly because of hunger. There was no food at home. “I will get some rice on credit from the local bania. Let him at least have rice with gruel and salt,” were the parting words of her father. She put water into a vessel to boil as he left. He never returned. Never! Years later, she was outside my classroom to get her son enrolled. 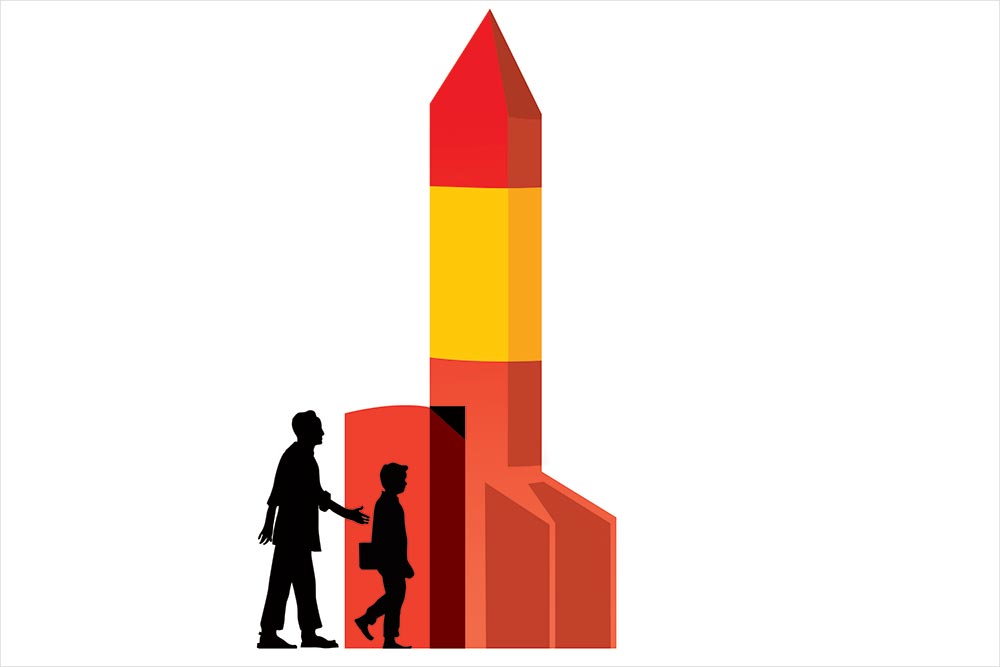 I instinctively knew Anup had what it takes to succeed. All the expectable gaps were there, the markers of deprivation. As often happens with mofussil education—Anup’s was back in Maoist-prone rural Aurangabad—school had not given him a strong base in science and maths. A Hindi medium boy, he was also awfully short of self-confidence. His very presence here was a testament to his mother’s dogged optimism. She barely earned Rs 100 a day by doing odd, menial jobs but put her son through school. After he passed class XII, she took him to Nitish Kumar’s janata durbar in Patna where somebody told her about Super 30. And here he was.

Anup’s predicament prompted me to develop two cartoon characters—Ricky and Bholu—as educational tools. The idea was not only to make the learning experience interesting but also to instil confidence in underprivileged students such as Anup. In my class, Ricky represents a convent-educated student while Bholu is the bucolic but intelligent boy, often the butt of ridicule because of his inability to converse in English. But it’s Bholu who invariably pips Ricky to the post in the examinations.

In the IIT-JEE exams, Anup finished his papers ten minutes before schedule while others were still struggling. Surprised, one of them asked him: “What is your name?” Pat came the reply: “Bholu”. I vividly remember how Anup cried inconsolably after making it to IIT-Bombay, missing his father on the occasion. Nine years later, while he runs a startup, I feel my hands are still moist with his tears from that day.

Once at MIT, I was asked what I did to motivate my students. Well, a teacher can’t merely spout learning: he has to orient himself to his students, understand their socio-economic background and create an atmosphere for the optimal growth of each one of them. My students could instantly relate to the cartoon characters: that relaxed them and opened them up. I also told them that I encouraged my students to think what new they could do, what innovations they could think of and how many ways they could solve a problem. Nobody should learn things by rote: it deprives them of the joy of learning. Doing things, applying concepts, they are an inseparable part of understanding the basics.

The Guru, the Method

My classroom is my ultimate getaway. Like anybody else, I have my share of mundane problems. But whenever I’m unhappy, I head straight for my class. A 90-minute session with my students destresses me totally. Truth be told, a teacher has to constantly reinvent. I can’t hand out the same notes that I used 15 years ago to my current students. I keep attending workshops and sessions, such as the ones hosted by the Mathematical Association of America, to keep abreast with trends in pedagogy. I keep listening to experts, buying the latest books and journals. Once I even had to go to Calcutta to get a credit card just to complete an order of new books I wanted; Amazon was not accepting online payments from debit cards at the time!

On a visit to Paris some time ago, my heart swelled with pride when I saw posters of a French docu-feature, The Big Day, made by acclaimed filmmaker Pascal Plisson. It featured Nidhi Jha—one of my students who happened to be the daughter of an autorickshaw driver in Varanasi, and one of four individuals from across the world whose life story had inspired Plisson. It’s been a decade-and-a-half since I founded Super 30, and I often bump into my former students in cities abroad. And I think of all their stories, ab initio, so to speak.

The writer is the founder of Patna-based Super 30 institute, which grooms underprivileged students for IIT entrance examinations