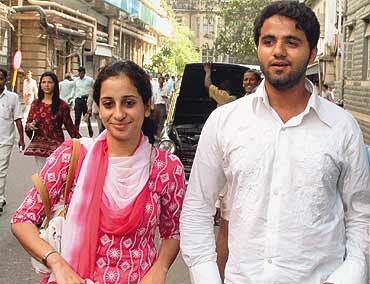 Are Hindu-Muslim marriages made in heaven too? Perhaps, but if you happen to be in Bhopal, capital city of Madhya Pradesh, that saccharine-sweet cliche is swiftly turned sour by a vicious form of saffron vigilantism. Hindutva's...