Its relevance is still found in the behaviour and attitude of many media barons of our time. 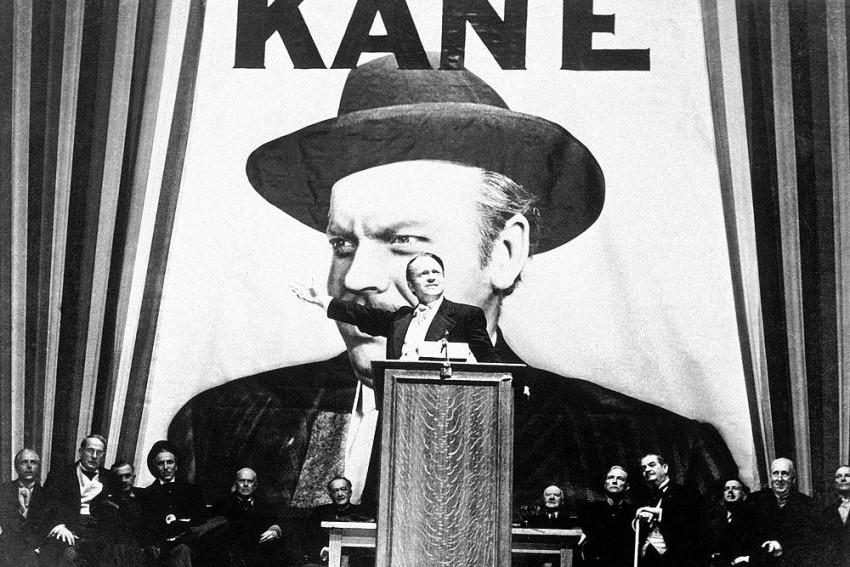 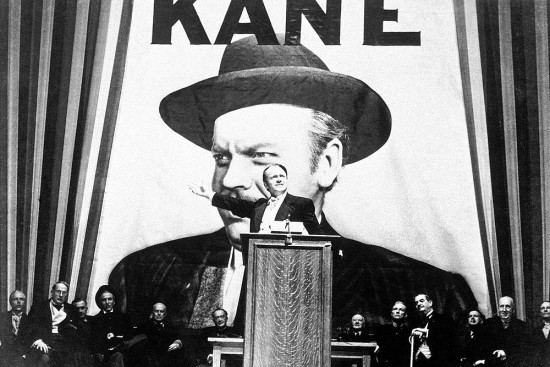 Orson Welles’s masterpiece is regarded as the greatest film that has come out of Hollywood and one of the most influential films of all time. Depicting the life and naked ambition of media magnate Charlie Kane to control and influence the world—closely modelled on the life of William Randolph Hearst of the muck-raking New York Journal and sister newspapers—its relevance is still found in the behaviour and attitude of many media barons of our time. “Rosebud,” the protagonist’s dying last word continues to be the most dissected and interpreted single word in the history of cinema. In the film, the narrative is carried by the device of a reporter being asked to find out what that word might have signified to Kane. In the end, even as a sled bearing a rosebud logo is thrown into a fire, the reporter gives up. The film did not make it to the pantheon of the greats till the mid-1950s. Celebrated French film critic Andre Bazin’s praise for its innovative narrative, creative cinematography and Welles’s powerful presence, magnified by low-angle shots, helped in a re-evaluation of the film and in giving it iconic status. It remains an essential study for generations of filmmakers and cinema enthusiasts.

Singin’ In The Rain (English)