Watching DD Sports, you may learn about hills, lakes, flowers 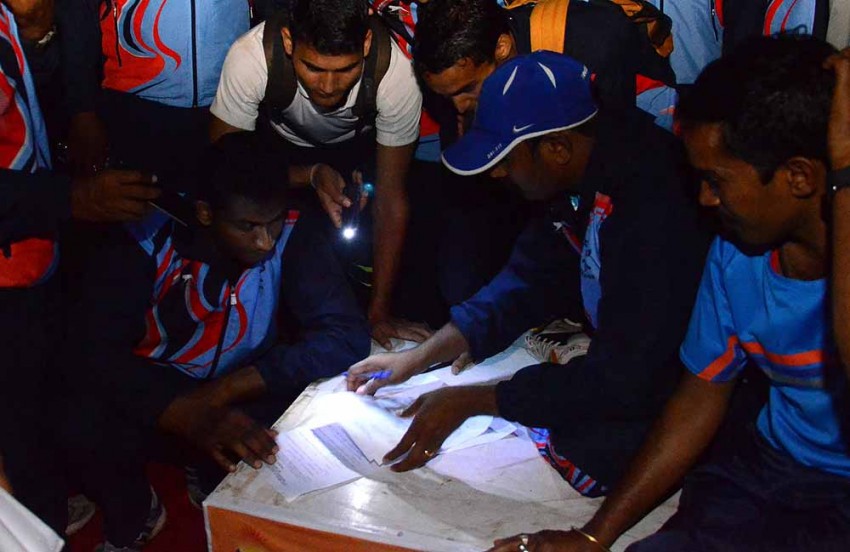 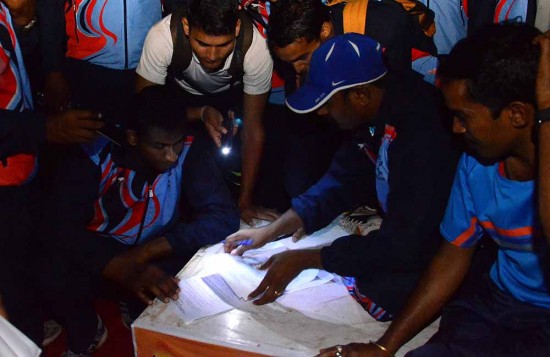 Have you watched DD Sports recently? Has anyone watched it? Has Mrinal Pande watched it? We all had to watch it during the Commonwealth Games, and since then, it has been showing free reruns of  that event—and the 2010 Asiad, for good measure. It’s a channel we don’t get our feet wet in if we don’t have to.

Last week, however, I wandered into it and found myself in the finale of the 53rd Senior National Athletics in Ranchi. The last event was the women’s 4x400 metres relay. The camera seemed to be 400 metres away and the commentator read out from his list who was running in which lane. There were no close-ups. The runners were lined up, but the race didn’t start. There was no explanation, and the commentator filled in the time with poetic nothings in Hindi: “The hearts of the people of Jharkhand are overflowing with the memories of the 53rd Senior National Athletics.... They will never forget the hrida­yasparsheeya moments they have been witness to...the lakes and rivers, the hills and skies of Jharkhand....”

The race still hadn’t star­ted, so the studio man took the cue and cut to shots of the lakes and rivers, hills and skies, and some really beautiful flowers, which I was told were palash. The commentator was waning eloquent—that is, repeating himself for the second time—when the camera cut to the race, which had started some ten seconds ago.

Now here is the amazing thing: though he had the list of runners, and presumably had had enough time to become familiar with the favourites and their names, not once over the 1,600 metres of the race did the commentator identify a single face, or even a team. He even said several times, “The team in blue is in the lead”—which we could see for ourselves, of course—and in the end, only three seconds after the race was over, with a really dramatic finish by the Kerala anchor, did he manage to identify the team. Not once was the quality of the race commented on. Actually, it’s rather a matter of wonder that he identified the winner correctly. After all, the odds were seven to one against him.Those who watched the event, or read of it, will remember that the lights in the stadium failed later that evening, and medals were given out by torchlight and the lights of mobile phones. There were no foreign athletes there, after all.

Next evening, I switched on the South Asian Football Federation finals in Kathmandu and found, to my horror, the same commentator (or his tribesman, anyway) on Star Sports, this time sounding forth in English: “Yes, that is well cleared by Subroto Paul...I think that’s how it is pronounced, though most non-Bengalis won’t know...I had a very good Bengali friend when I was small...I used to eat rasgullas at his house...they are sweets made from...er...thickened milk...er...dipped in sugar syrup...they are the sweetest things I....”

I pressed ‘mute’ here and switched channels a little later, and after two hours, I had the consolation of hearing that India had been bea­ten 2-0 by Afghanistan. Well, bully for Afghanistan. But the truth is, the quality of India’s football was much the same as that of the Indian’s commentary. India’s best simply kicked and ran, as we did in our childhood on gravelly grounds. But these professionals were playing on lush green. There was very little passing game, and most passes went awry. We’ve now had foreign coac­hes for quite some time. And better than that, we’ve had the English Premier League on TV for some 15 years.

If we had had that exposure in our college days, we’d have been really good footballers! Look at the tools our players have: not only foreign coaches, but video analysis, physiotherapy, psychotherapy, conditioning, diet.... All that is icing, really. If they only watched European football for the 20 hours or so we get it every weekend, sitting together as a team, they’d be a much better eleven.

Why are we wasting time on either DD Sports or a football team? Let’s junk both. The villains who run Bombay cinema are fond of excusing themselves thus: “Films can only reflect the state of society.” Does that have to be the information & broadcasting and the sports ministries’ excuse? Can’t they give us something to aspire to?

The Line Is Reversed