A subtle satire on those who obsess about linguistic purity 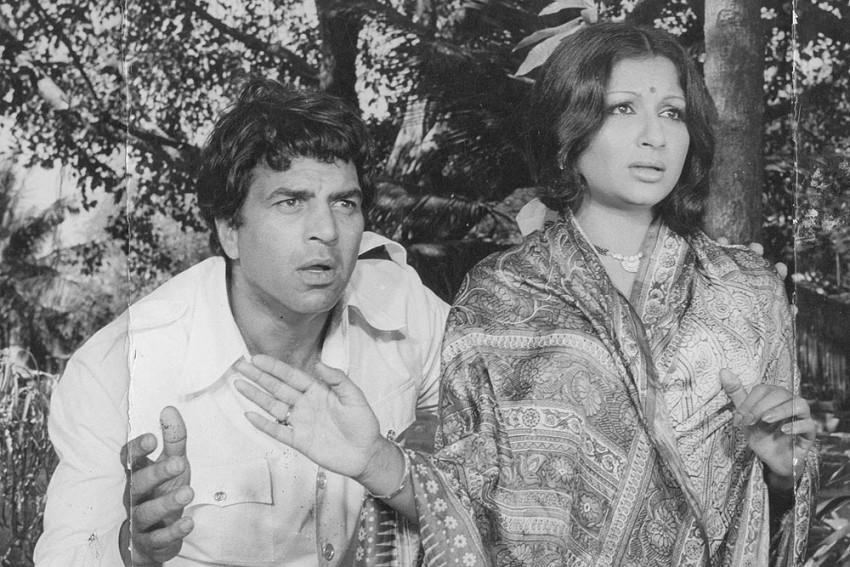 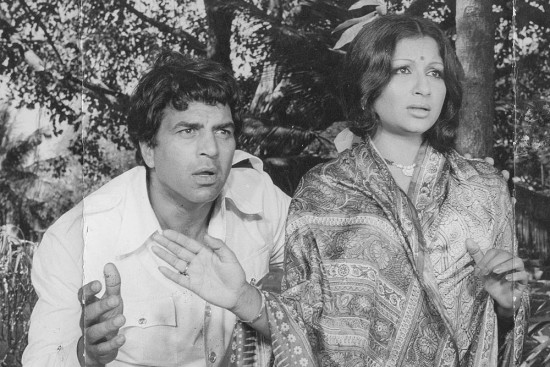 This Hrishikesh Mukhe­rjee caper rema­ins one of the most entertaining comedies in Hindi. The humour in the film is not black, but is a subtle satire on those who obsess about linguistic  purity. A remake of the Bengali movie Chhadmabeshi, the Hindi version was given a new twist by its crisp and witty dialogues. Though he was ably supported by Amitabh Bach­chan, Om Prakash, Sharmila Tagore, Jaya Bhaduri and others, the film is dominated by Dharmendra. Like most Hrishikesh Mukherjee movies, the film is shot mostly indoors but holds the audience’s attention because of the plot twists and witty repartees. S.D. Bur­man’s music adds more flav­our. Int­­e­restingly, this was the second Dharmendra-Amitabh Bachchan starrer along with the blockbuster, Sholay, released the same year.

All About Eve (English)