Instead of portraying the chapters of history we’re all familiar with, it foregrounds a sadly lost slice 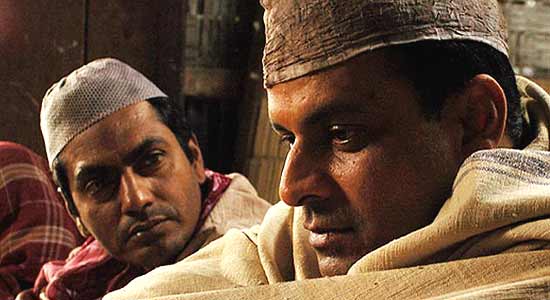 Immediately after Chittagong was over, a foreigner in the audience asked us why a film on India’s struggle for independence did not have Gandhi or Nehru in it. This is precisely the reason why the film is significant. Instead of portraying the chapters of history we’re all familiar with, it foregrounds a sadly lost slice. When a handful of untrained teenagers led by school teacher Masterda alias Surya Sen had taken on the British in the 1930s.