Chipper Than The Rest

A ‘chip’ claims to combat the harmful effects of mobile radiation 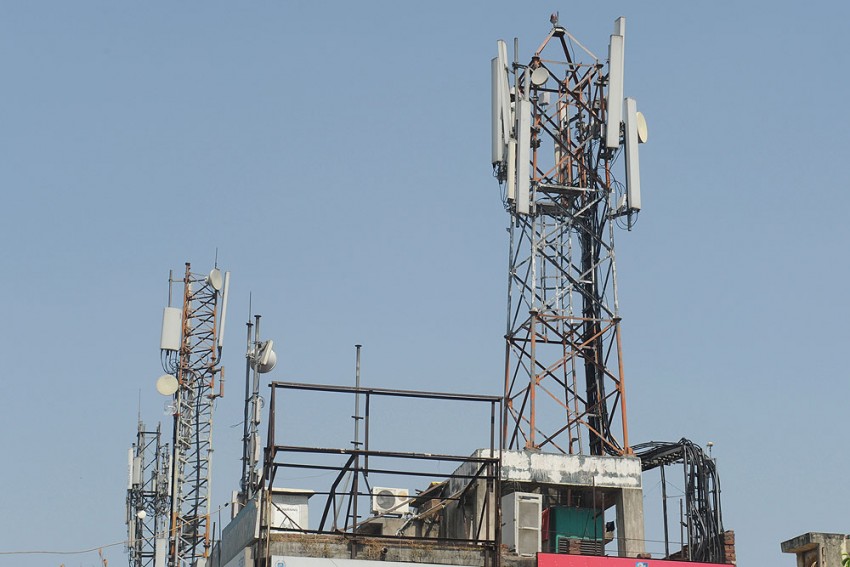 Mobile towers are blamed for radiation, even for affecting birdlife in urban areas
Photo by Tribhuvan Tiwari
Siddhartha Mishra February 25, 2016 00:00 IST Chipper Than The Rest 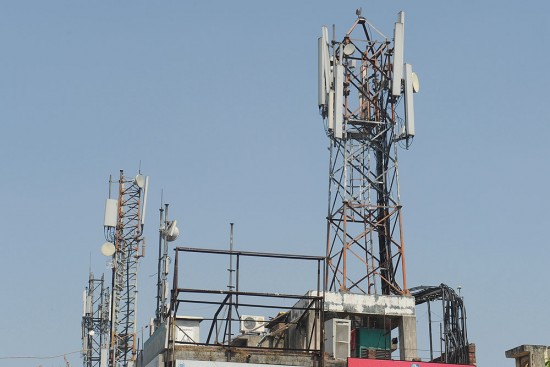 Modern lives are spent around a ubiquity—mob­ile phones. They are in our homes, our offices, our cars, our beds, our pockets, and there has been much spirited debate on how much these wireless devices affect us. Do they emit dangerous radiation? Are they the insidious influence behind our mood swings? Yes, says Environics, a firm which has created a chip that it claims neutralises the harmful effects of radiation emitted by mobile devices. The company has also come up with another chip that it claims helps reduces the geopathic stress on the average human being.

In 2011, the International Agency for Research of Cancer classified “radio­frequency electromagnetic fields as possibly carcinogenic to humans”. Closer home, a recent report of the inter-ministerial committee on EMF (electromagnetic field) radiation concluded that while the thermal effects of mobile phones can be limited by monitoring the SAR (specific absorption rate) of a cellphone, the dangers posed by its non-thermal effects need solutions. “It is those problems that we seek to address,” says Manisha Matanhelia of Envronics. She likens the impact of the mobile-phone-radiation to the dangers of smoking. Yes, as bad as that. While the two chips are linked to different kinds of illnesses, consumers and the industry have turned a blind eye to them, she says. 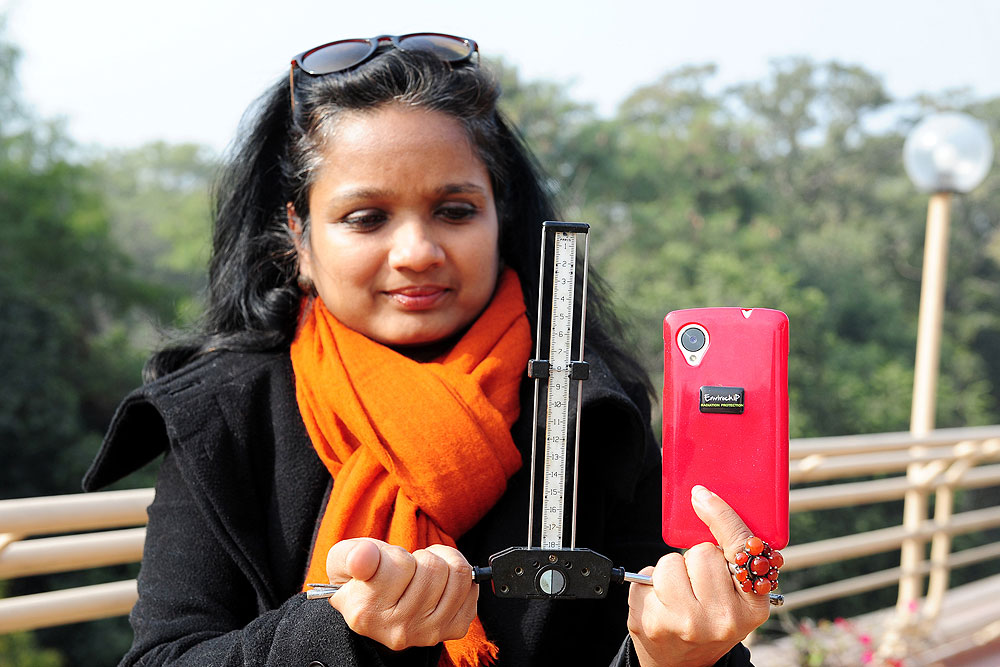 How does the Enviro chip work? The chip is about the size of a chewing gum which can be stuck to the back of the cellphone. The average mobile phone works in the frequency range of 800 MHz to 3000 MHz and interferes with the normal random waves emitted by the human body, according to Environics. The little device itself is passive and operates in the Terahertz frequ­ency range. “It generates random waves which superimpose mobile phone mic­rowaves, thus making them compatible with the body’s waveforms,” says Manisha. She says the effect of the chip on the human body can be demonstra­ted by a simple test. Keep your mobile phone on your outstretched hand and bring your hand down slo­wly. Now, repeat this with the Enviro chip stuck to your phone. It will be much easier to bring down your hand. “It just simply proves that the signals from our phone interfere with the impulses from our brain,” says Manisha. The company cites data from a study conducted on over 500 subjects at a private hospital and a French MNC. Environics claims the subject who had been using the device for over two weeks noted a pulse rate decrease by about five per cent. The company is selling the chip with select e-retailers for Rs 500 and it will soon launch it in other retails stores too.

But not all give in to the argument that mobile phones, or that other bugbear of radiation-phobes, cell towers, are harmful. The Centre for Science and Environment says that research in the particular field was in its infancy. An official with the Indian Cellular Association, who chose to remain anonymous, says that no empirical data suggests that mobile phones can be linked with causing damage to human beings or causing cancer. Even the World Health Organisation in its 2014 report has said no ill-effects of mobile phone usage has been linked health problems so far, though more research needs to be done in this area.

There are many studies going on currently the world over on mobile phone radiation. But if you already have a hunch that radiation is harmful, bite gleefully into the Enviro chip.