Former Rajya Sabha MP Tarun Vijay recalls his China visit. "President Xi’s popularity is soaring among the Chi­­nese, though as a result he also faces redoubled challenges from within," he says. 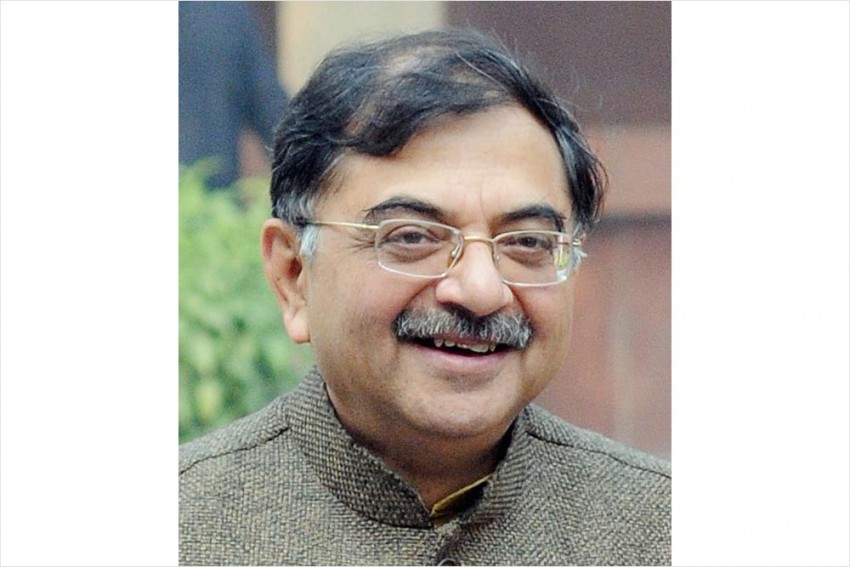 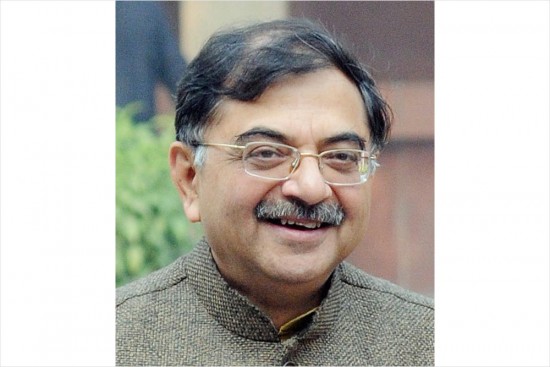 Celebrating Independence Day in a charged atmosphere, darkened by jingoistic, snarling headlines of the Chinese media, was a strange, but thrilling, experience. Our consul-general, Prakash Gupta, is a popular diplomat who organised a mega yoga show, with ten thousand Chinese performing asanas in practised precision at Wu Xi. This he managed without spending a single paisa from the MEA and was rewarded by a favourable mention in Prime Minister Modi’s tweet for this organisational feat. On the morning of August 15, the national flag was unfurled, with a hundred plus Indians in tricoloured outfits, holding aloft flags, in attendance. Cries of ‘Bharat Mata Ki Jai’ rent the air amidst cheering. It was a memorable experience. So was the evening reception at the embassy, attended by Chinese luminaries (local government officials kept their distance) like Kung Fu Yoga movie director Stanley Tong.

A Red Line On Attire

Shanghai is a city seething with a thousand colours, where the ancient nestles cheek-by-jowl with the modern and futuristic. With around a hundred Indian restaurants and a presence of about 5,000 Indian entrepreneurs, the city has a strong Indian presence. Shanghai is also where the Communist Party of China was formed in 1925. The noticeboard at the gate of the Memorial House of the First Congress of the CPC has an interesting line for those who want free entry: ‘Join the Party or the Youth League’. Also, a line—perhaps to be pondered over by Lutyens’ leftist rebels, who scoff at dress codes—denied entry to those ‘who are improperly dressed’.

Next morning, I flew to Guangzhou, a port on the anc­ient Chinese maritime silk route, to attend a BRICS seminar on governance. My speech—which mentioned the Modi governance model, success of GST and making India the fastest-growing major economy—was warmly received. The Chinese leaders present were deeply impressed with our strong governance that’s propelling the economy to higher levels. My quoting the Chinese proverb (in Mandarin)—‘Xiongdi Tongxin Qili Duanjin’, meaning ‘when brothers live together they can solve the most difficult of problems’, drew an avalanche of applause. Veteran party ideologue Mr Zhang Wei Wei, director of the influential China Institute of Fudan University, congratulated me too. Later, at an informal conversation, the first question was to me: Are you sure Prime Minister Modi will attend the BRICS summit at Xiamen? The atm­osphere was so different, and they were so keen that Modi must come, that I could sense that the Doklam impasse would be melting away soon. 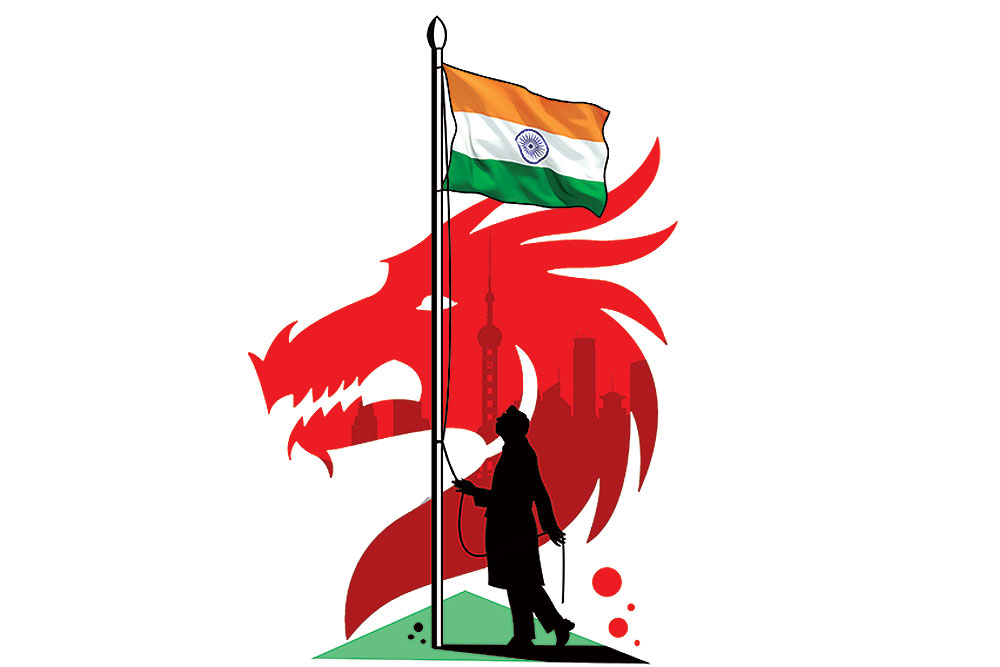 India is celebrating the centenary of Pt Dee­n­­dayal Upadhyaya, who inspired the RSS-Jan Sangh-BJP cadre with his philosophy of Inte­gral Humanism. In China, it was a pleasure to see BRICS delegates get introduced to Antyo­daya and Integral Humanism. In a session on the cultural and civilisational aspects of governance, in response to Chinese ideologues like Han Qingxiang, deputy dean of education, party school of the CPC Central Committee and Pan Shiwei, former party secretary, Shanghai Academy of Social Sciences, I said Pt Upadh­yaya’s philosophy was an alternative to Western colonialist capitalism as well as the Communist model.

Near Guangzhou, I visited the Mahavira Hall in the 7th century Buddhist temple of Kaiyuan. It was built by Song dynasty rulers, but why the name Mahavira? There was no patent Jain influence. The beautiful sculptures of Krishna, Nara­simha, Shiva and Vishnu on the temple pillars is a testimony to the exc­ellence of ancient Tamil artisans. There are many sculptures of Hindu gods in temples spread throughout the reg­ion, as well as those preserved in a local museum, speaking of our seafaring influence throughout Southeast Asia and China.

After his punitive crackdown on corrupt Communist Party officials, President Xi’s popularity is soaring among the Chi­­nese, though as a result he also faces redoubled challenges from within. The 19th Party Congress beginning from October 18 is a crucial milestone for him, when he is due to be reelected for another five-year term to “finish the agenda of cleansing governance and the party”. He also heads a group leading economic reform, is commander-in-chief of the military and is chief of the Central Military Com­m­ission that controls the armed forces.

Meera & Kalaimagal from China Radio’s Tamil station were interviewing me about my efforts to spread Tamil culture, even though I come from North India. They said there was a growing interest among young Chinese to learn Hindi and Tamil and to visit India, but they face difficulties. Understandably, silence followed.

The writer is a former Rajya Sabha MP

Bollywood In Grip Of ‘Historia’