Stratagems for managing, in times of trouble, what employees want 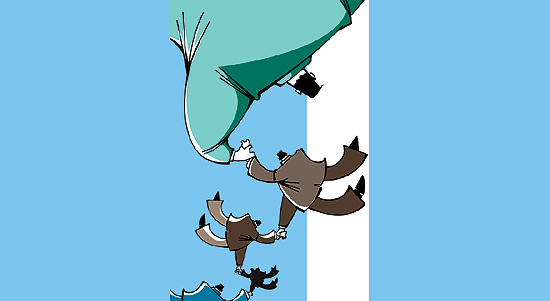 Managing employee expectations gets tougher during tough times when leaders have to think not only about the business, but also about employees grappling with all that bad news. Here are a few of the mantras that we at Marico have continued to chant during the tough times in the recent past.

Leverage Membership: Create a strong sense of ownership amongst employees. This entitles them to stop being employees and instead be ‘members’. The company then becomes theirs; they are not fighting the tough times for someone else. They are not “hired soldiers” but “generals in their own right”. To my mind, successful implementation of this is more than half the battle won. ‘Members’ can deal with tough times such as an economic downturn much better than employees, since they have the power of their belief. We have continued to invest in our ‘members’—there has been no cutback in recruitment, training, learning, in development of people for newer responsibilities. This also strengthens members’ belief in the future.