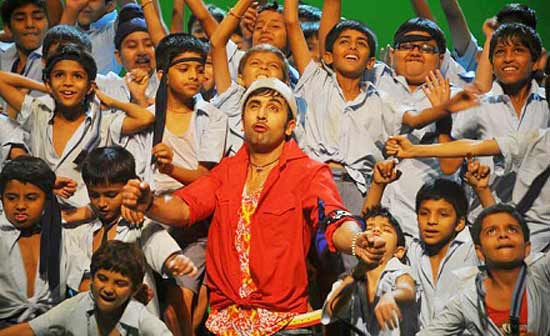 The kids are cute and real. The residents of a Mumbai housing society, they pretty much hold the film together in the first hour or so. You laugh with them, feel one with them—be it their funny nicknames, their experiments with “nitrogenous waste” or the playful use of Mumbai street lingo. Soon, utter boredom hits hard. After setting up a delightful bunch of characters, the filmmakers do not know what to do with them. An apology of a plot and an utterly clumsy attempt at story-telling follow and the film ends up becoming a tiresome moral lesson on saving street children and stray dogs. The kids have a most inane adversary—a minister with nothing better to do than have an infantile debate with the kids on TV.