Children's Hospitals In Maharashtra: The Broken System That Kills The Kids

A journey through three links in the hinterland’s healthcare chain 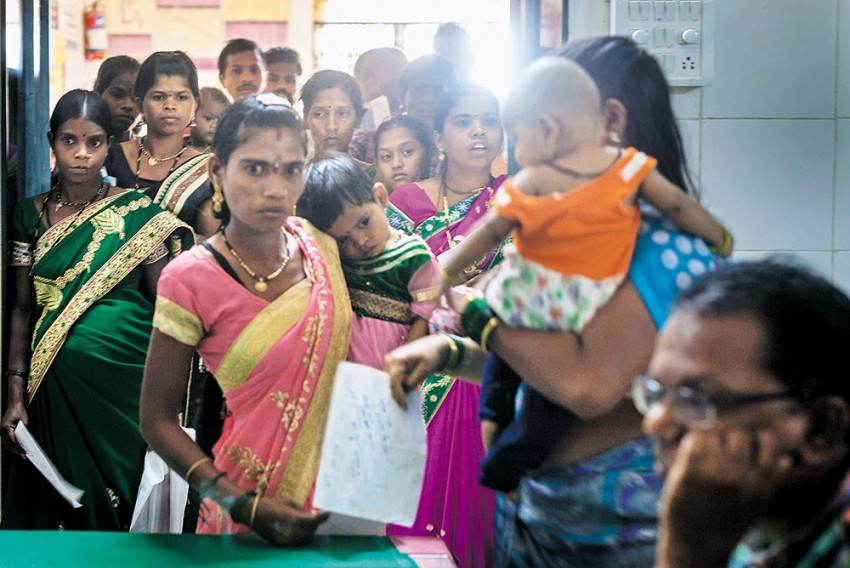 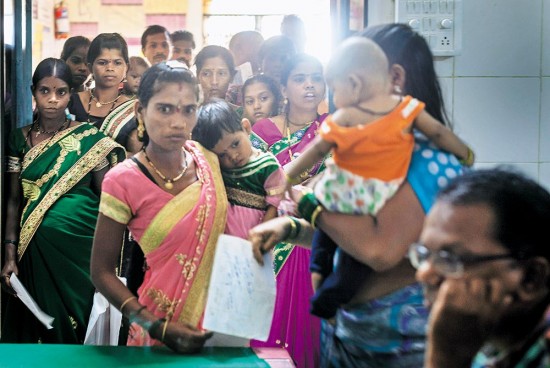 Ismail Sheikh’s baby, born at just 24 weeks, is in Nashik Civil Hospital. The tempo driver from Dhule is anxious—he knows tragedy had befallen 187 babies here last year. “I felt my child may not survive if I admit her here, but had no choice,” he says. Tabrez Sheikh, an NGO worker who helped Ismail with the form­alities, says everyone in this neck of the woods is ber­eft of choice. “Patients from Palghar, Kasara, Dhule, Jalgaon, Ahmednagar, Jawhar, Mokhada and Thane seek treatment here,” he says. Those place-names range across a varied social map: urban and distinctly rural (and adivasi) Maharashtra. There’s a snapshot here of three layers of healthcare, progressively thinning as one loops outward. Nashik Civil is the nucleus. It has added equipment and filled vacant posts since last year’s tragedy.

Every month, some 250 babies are admitted here and another 1,500 outpatients land up too. There are 541 beds, 275 nurses and just 12 doctors, who perform all but heart and brain surgeries. The Sick Newborn Care Unit has 32 nurses, and seven posts are vacant. Troubling, because nurses can be as critical as doctors in childcare. “The posts will be filled soon,” says senior nurse S.V. Patil.

The hospital has 36 incubators, twice the number in 2017. “But there are still no ventilators,” says Holey. If this crucial element in emergency life support is missing, it adds to the systemic weaknesses. Remember, patients show up at district hospitals as rural areas are already devoid of healthcare infrastructure.

When such weak systems inevitably crumble—as they did in Gorakhpur, Calcutta, Odisha and Kolar—doctors can do little but cite “late arrivals, infections and extreme malnourishment” as key causes of death. As Holey says, “The hospital alone cannot be held responsible.”

Three hours from Nashik, at Patangshah Cottage (or Kutir) Hospital in Jawhar, a taluka of Palghar district, things are worse. This hilly terrain is good only for marginal farming; economic migration is rampant. Of the 1.5 lakh population here, 90 per cent are adivasis and 80 per cent live in villages. Children under six are 16.6 per cent of the demographic. Cottage was set up in 1947 by the last raja of Jawhar with just 10 beds—upgraded to 30 when it was transferred to Bombay state in 1948.

As many patients at Nashik Civil are from this region, Cottage could have been a vital link in the healthcare chain. Instead, the situation is grim at the taluka’s only big hospital, which caters, in turn, to people further upcountry—Mokhada, Wada, Vikramgad etc. “Our 100 beds always have over 200 patients,” says a nurse, and a doctor gloomily adds: “During monsoons, it’s one bed for three patients.”

The sole incubator—essential for premature newborns or those with birth defects, low birth weight or other conditions—“is working most of the time”, and, as Cottage has 36 baby warmers, but no ICU, “during emergencies, we recommend patients to Nashik Civil,” the doctor says.

The gaps leap out at you. Specialists are missing—a paediatrician but no paediatric surgeon, a sonograph machine but no doctor or operator. A private doctor with his own sonograph tests patients at Rs 500. Three of 14 doctors never report to work. Of the 15,000 litres of water it needs, the municipality provides only 2,800. The hospital buys water at Rs 350 per 5,000 litres, but not clean water—that it cannot afford.

There’s no major operation theatre here, nor a blood bank. Only 66 of 94 sanctioned doctor and nurse posts are occupied. But there are three generators. “Despite load-shedding, we have no power problem,” says an office superintendent.

The last link in this chain is the primary health centre in Jamser, 8 km away. “We have installed 10 beds, though we are a six-bed setup,” says Dr Kiran Patil, who believes every district requires a multi-specialty hospital. Even PHCs, which are meant to deal with minor illnesses, pregnancies and so on, need to be upgraded. Right now, they cannot even handle deliveries—the panic only rises each time cases are forwarded to Jawhar and from there to Nashik. Often too late.

By Neel Shah in Nashik