Childcare In Odisha, Bengal: The Children’s Ward Is Full

From the east, tales of entrenched neglect­ and its usual victims 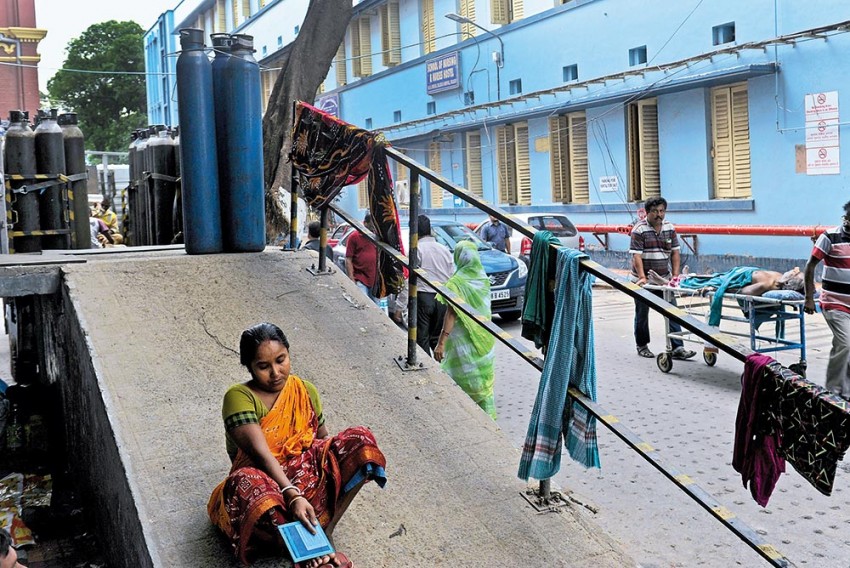 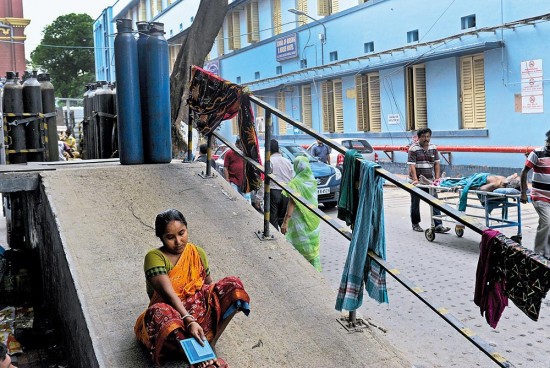 The sun, they say, has been setting on India’s east. It has caught up with the benighted north, in terms of the acronym that was meant to connote sickness: BIMARU status. The little girl doesn’t know all this. All she knows is that her cot has bedbugs. And that rats are scuttling between the beds. Her mother sleeps on the floor, with the rodents and mites. Hassan Haji, a 30-year-old farmer from Hooghly, had first taken his four-year-old girl to a local clinic, but they couldn’t diagnose why she had excruciating stomach pain. The two-hour journey to Calcutta brought a new kind of “nightmare”—but also salvation.

Here, in Nilratan Sarkar Hospital, there’s anger, hurt and ultimately resignation to every horror. “You’re lucky your daughter got a bed,” says Enait Younus, a young labourer from Howrah. His two-year-old son, bleeding from the nose, was crammed onto a bed with others. Come dawn, men pace nervously on the dusty lawns outside. Fathers, grandpas, uncles—males spend their night under the open sky. Women jostle on the ward floor. But they’re all relieved—their kids are in good hands. Hassan’s daughter’s pain has subsided. Enait’s son’s nosebleed has stopped.

What conclusion can be drawn: that even if offered in squalor, the quality of childcare has improved? There are other times to recall, days and nights of death. People can’t forget September 2013, when 35 children died within five days in the east’s biggest referral hospital—BC Roy Children’s Hospital, Calcutta. Nor the nine newborns dying in just 26 hours in Malda’s Medical College and Hospital. The latter gained notoriety for the highest number of crib deaths in Bengal, by some estimates 500, in 2011-12. 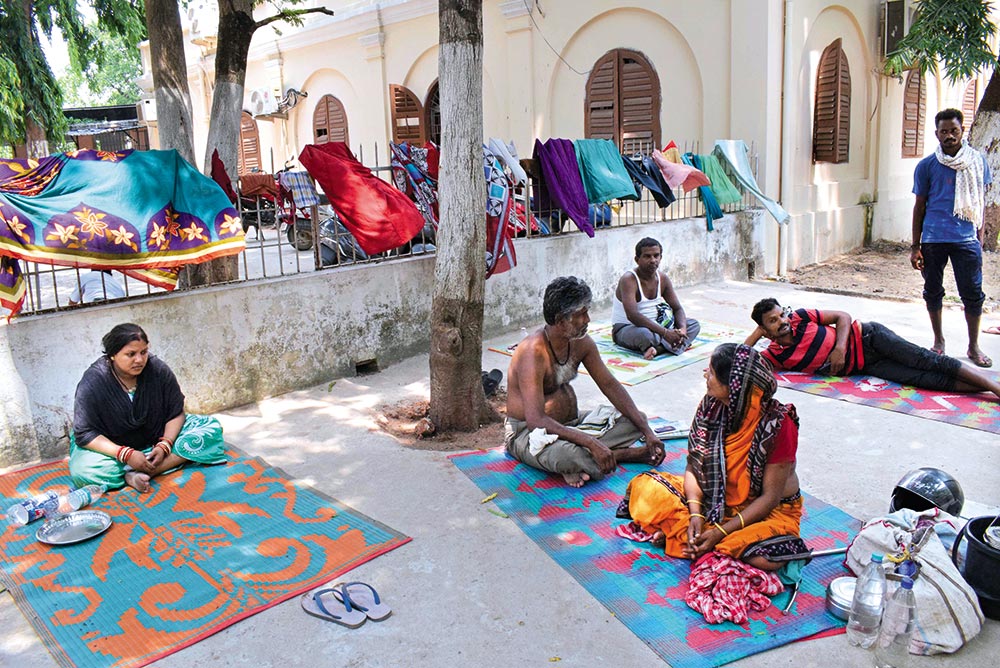 Odisha too has deteriorated over the years. From an average of 11 doctors for one lakh people in 2009-10, it’s dipped to just eight by 2014-15. The primary health care system, especially in remote tribal districts, is itself in a critical condition. And even secondary/tertiary hospitals, which have the best doctors and facilities, see a high rate of deaths. Take Odisha’s premier paediatrics hospital, SVPPGIP in Cuttack, better known as Shishu Bhavan. In August-­ September 2015, nearly 60 children died here in just two months. What could be cause for further notoriety? The revela­tion that over 5,900 children had died here in the five preceding years! No wonder all hell broke loose, with a flurry of inquiries.

But there are redeeming facets to the story on both sides of the border. Malda hit the headlines during Mam­ata Banerjee’s first term. With her second term, Calcutta’s children’s hospitals do reveal “poriborton”. Doctors say they are perennially “on guard”. Didi has issued strict instructions:  there must be no neglect. She is known for surprise visits that make hospital managers quiver. B.C. Roy’s premises are swept and washed and smell of disinfectant. “We try our best,” a doctor confides. The root cause remains untreated, though. “There’s a severe shortage of staff,” he says. “From doctor to janitor.” As twilight falls, Hassan and Enait spread out their mats and prepare to face the mosquitoes, rats and bats—lucky enough within this frame.

A nameless adivasi woman, from Sarigeta village in Odisha’s Malkangiri district, was lucky too. Heavy blood loss during childbirth had put her in serious danger. And not even the Hippocratic oath obliged the young doctor to do what he did. He lent his shoulder to carry her over eight km, all the way to Papulur hospital. The state was inspired enough to institute the Gopabandhu award for doctors who go beyond the call of duty—Dr Omkar Hota, naturally, would get it first. But that such awards exist is itself a kind of indictment of the vacuum the State has left out there.

No less than 3,119 of the 6,536 doctors’ posts in government hospitals are vacant; and 156 rural hospitals have no doctors at all! This June, Tentulikhunti in Nabrangpur district was witness to an unusual scene. The whole village was out to bid a tearful adieu to Dr Kishore Chandra Das as he prepared to leave to pursue a post-graduate degree in orthopaedics. Nearly everyone cried and hugged the doctor—more proof, if any was needed, that a creaking system hobbled by personnel shortage depends crucially on individual benefactors. In 2006-16, the infant mortality rate dipped dramatically—from 73 to 44. Still among India’s highest.

By Dola Mitra in Calcutta and Sandeep Sahu in Cuttack

Children's Hospitals In Maharashtra: The Broken System That Kills The Kids