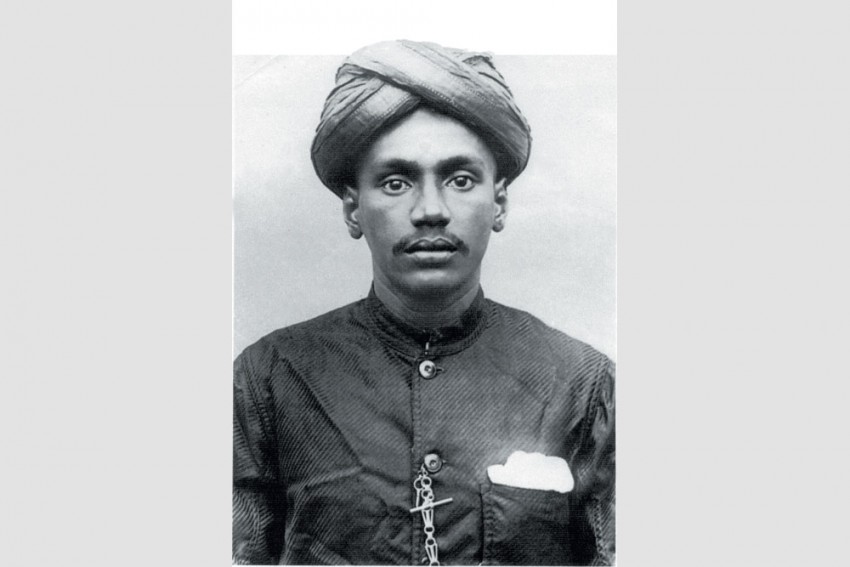 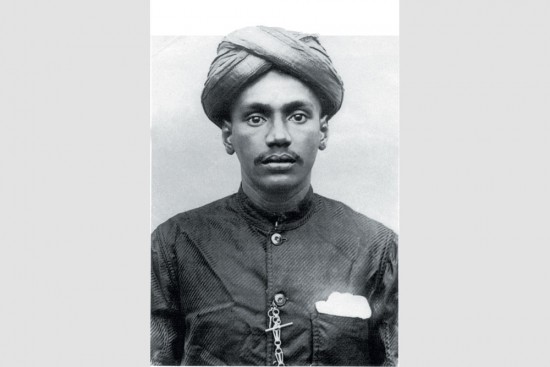 “Long long before the World War, all politically conscious people lived as on a volcano,” the Russo-German historian and philosopher Fedor Stepun wrote in the early part of the 20th century. In the decade before the war, the volcanos had started to seethe. Revolution broke out in Russia in 1905, the Mexican revolution began in 1910, and the revolution ending imperial rule in China took place the following year. In Ireland, the Home Rule bill of 1912 inched the country closer to the free state that would be secured a decade later. And in India during these years, a British att­empt to divide the province of Bengal launched a movement that would become more destabilising to the Raj, economically and politically, than the rebellion of 1857.

In 1905 the viceroy, George Nathaniel Curzon, partitioned Bengal on the stated grounds that it was too big for the British to administer. But there was a political objective too: to isolate the mainly Muslim eastern districts of the province from the irritating political activism of Calcutta’s Hindu intellectuals. As Herbert Risley, Curzon’s home secretary and architect of the Indian census, put it, “Bengal united is a power, Bengal divided will pull in several directions.” Division, it was hoped, would also weaken an incr­easingly contentious Congress party, which was seeking greater representation in government.

Popular reaction to the Partition was well in excess of the demands the British had wanted to stifle. In the following years, Bengali radicals tried to blow up the train of their governor; later, they tried to shoot him. A tossed bomb missed a notoriously harsh judge, killing a barrister’s wife and daughter instead. If the radicals lacked precision in their terror techniques, they didn’t lack  supporters.

Extremism began to spread beyond Bengal. In Ahmedabad, the new viceroy, the Earl of Minto, survived a bomb attack. A revolutionary movement emerged from the Punjab, with outposts in the US and Canada. In London, an Indian student radical murdered a British official at South Kensington’s Imperial Institute—an assassination on home soil, rare in the history of the Empire, that shocked and scandalised the British public.

From headlines in Britain, it was hard to make out that violent struggle was only a small part of the uprising. The emph­asis was on winning control from the British, and stemming the drain of economic and cultural wealth, by recapturing India’s productive powers. Many Indians were losing faith in moderate members of the Congress, an association of elite-caste educated men who wanted to persuade the British to be more open-handed and true to their own professed principles. A new crop of Indian leaders called instead for a boycott of British goods, arguing that Indians must only consume what they produced themselves, and make colonisation so profitless that the British would leave. Swadeshi, or ‘self-made’—the name of Jamsetji Tata’s Bombay cotton mill—was now the name of a sweeping political action. Between 1905 and 1908, imports plummeted by 20 per cent.

The southern front of this early struggle for freedom was Tuticorin, in today’s Tamil Nadu. Here, a feisty, boyish lawyer named V.O. Chidambaram Pillai was chasing the dream of swadeshi—with ships. Challenging a fabled name in imperial shipping, he tried to regain control of the seas that the south Indians had historically mastered. For a brief time the steamship company he created was one of the swadeshi movement’s greatest practical achievements, and served as a symbol for the agitation as a whole. His followers called him ‘Swadeshi Pillai’, and he was celebrated for his patriotism across the nation. But Pillai’s audacious career would be brief and ultimately founder—like the swadeshi movement itself.

To read about India’s history in the years immediately following 1905 is to feel the possibility that a free India was soon to be formed. Unlike in Russia or China or Mexico, however, the Indian volcano would be capped; independence would not be secured for four more decades. Pillai was only one of the failures littering the long path towards a free India. Many of these stories are now forgotten. But his is worth recovering not least because of what it reveals about the ultimate disappointment of the swadeshi movement.

Its decline had multiple factors: the variegation of Indian culture; movement infighting; detachment from the concerns of low-wage workers and peasants; and the lack—thankfully—of an Indian Lenin. But great fault-lines of Indian society, such as caste hierarchy, also helped keep independence out of reach. Pillai came closer than most leaders to bridging those faults—until he encountered the other element that ensured the movement’s failure: the retaliatory hand of the British.