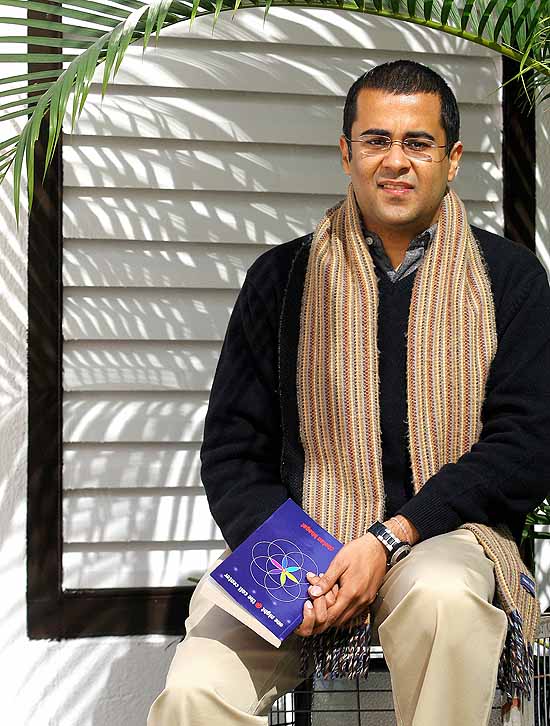 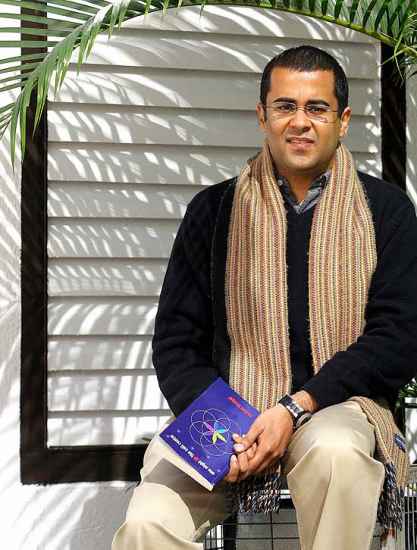 When I was below 18, I used to wonder what it was about this magical number that all of a sudden you are a ‘grown-up’, and when below, you get the usual ‘abhi tum bacche ho’.

However, little do we realise the gravity of achieving this stage—or adulthood. In some ways, becoming 18 sucks too. It brings responsibilities that one can do without—you have to have a view on your career for instance. Or the fact that, from now on, nobody will pardon you for bad decision-making. After all, you’re an adult now and can make your own decisions. The fact is that we struggle to make the right decisions all our life, so there’s nothing magical about 18 giving you the ability to do so. At the end of the day, it is an arbitrary choice society has made to slot people.

In some ways, I had crossed 18 before I had turned 18. In other aspects, well, at 39, I still don’t think I have the maturity of an adult. Enjoy 18, but don’t let 18 define you. Be a grown-up, but a part of you should remain a child too. That is the same message I will give Outlook, and even to anyone else living their life. Grow up, but don’t take growing up too seriously. Understood? Good, because you are old enough to do so now!