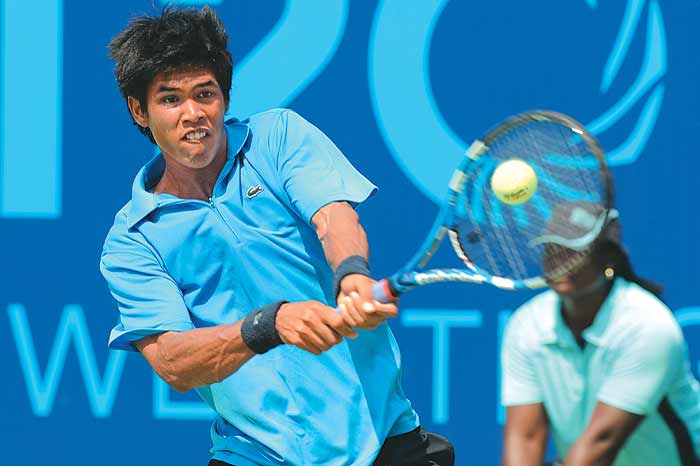 Hard to think of a more pressure-soaked situation than a final on home soil. The fear of failure is immense. Somdev Devvarman didn’t buckle when he had the home crowd riding on his every serve in the men’s singles final, smashing his way to India’s first ever tennis gold at the Commonwealth Games. He went on to clinch both the men’s singles and doubles gold at the Asian Games. 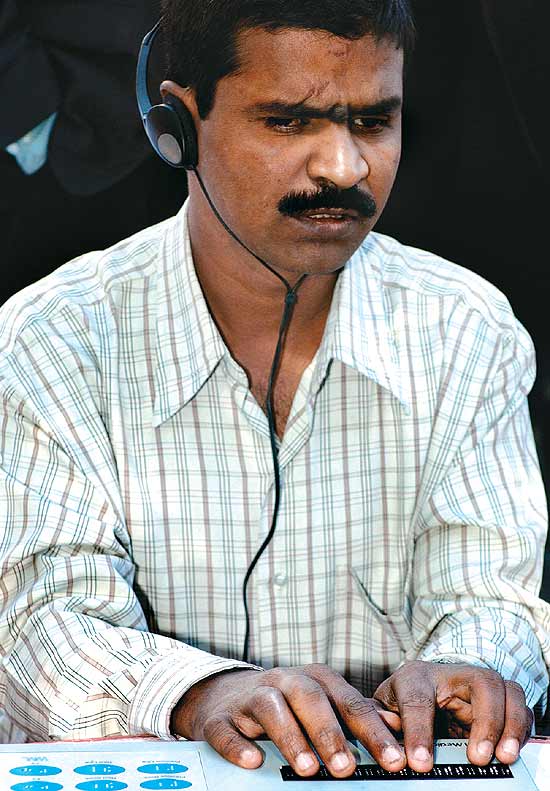 Even the sightless can have a feel for art. With such an ethos, the National Museum Institute transformed itself into the first blind-accessible repository of art in India. To allow its blind patrons access to the exhibits, the museum installed signs, monograms and Braille inscriptions. Earlier, visually impaired guests had to rely on guides or narrators. 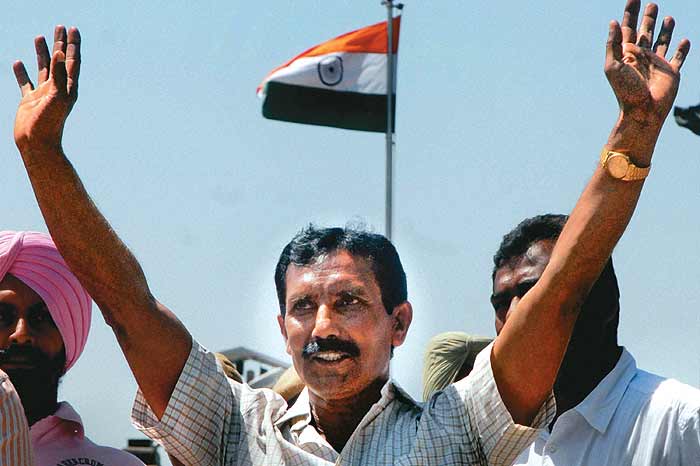 Walking out of Kot Lakhpat jail in Lahore was something Gopal Das thought he would not ever have the opportunity to do after his conviction and imprisonment for alleged espionage at age 26 in June ’87. The 52-year-old took his first free steps in 27 years in April. And quickly made up for the time he had lost by taking the plunge. On May 29, Das took up the role of a householder in a marriage arranged by his brother and sister-in-law, tying the knot with a lady from Shimla. 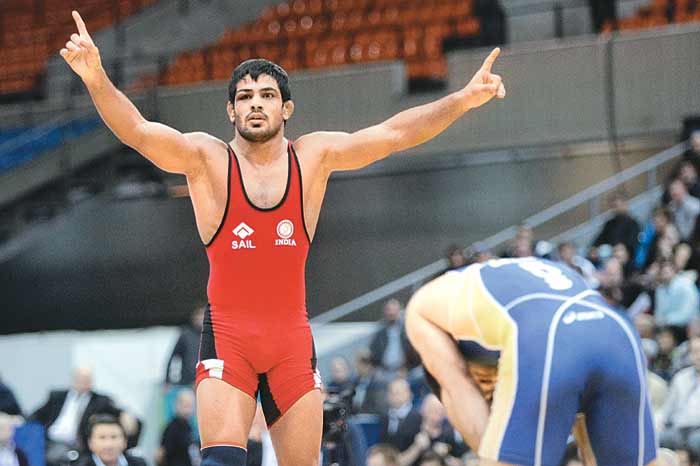 With a partisan crowd at the Olympiskiy Sports Centre rooting for his opponent to persevere, Sushil Kumar stayed unfazed, muscling into history—the first Indian to win World Wrestling Championship gold. The laurel also made Sushil—who already has Asian and Commonwealth titles—the first ever Indian grappler to win both the Olympic and world championship medals. 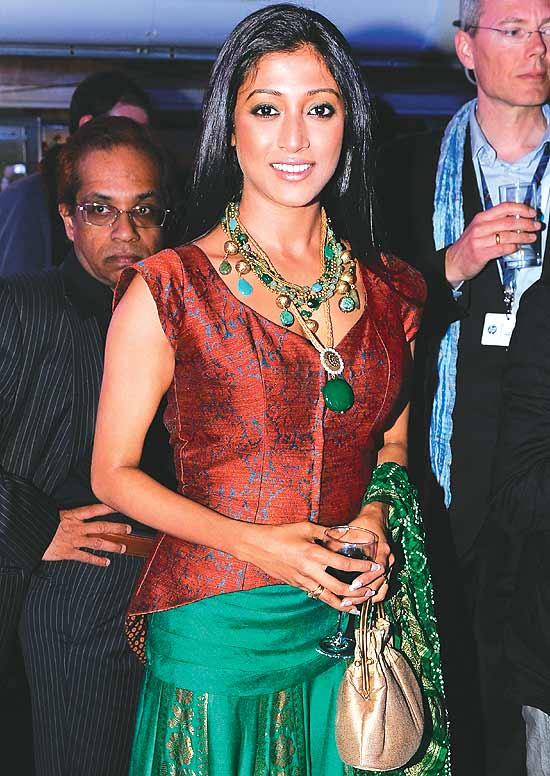 Without any global brand to endorse her—not that she needed sponsorship—Paoli Dam stepped proudly onto the Cannes red carpet, radiant in a simply gorgeous red-and-white traditional Dhakai sari. Other B-town stars had preened and posed ahead of her (in a series of insipid ensembles), but only the enchanting Bengali was there on merit—as the lead actress in Sri Lankan director Vimukthi Jayasundara’s Chhatrak. The Bengali film was the only officially picked Indian entrant to be screened at the fest.

The Bullet Bites You