‘Checking Corruption Will Take Some Time’ 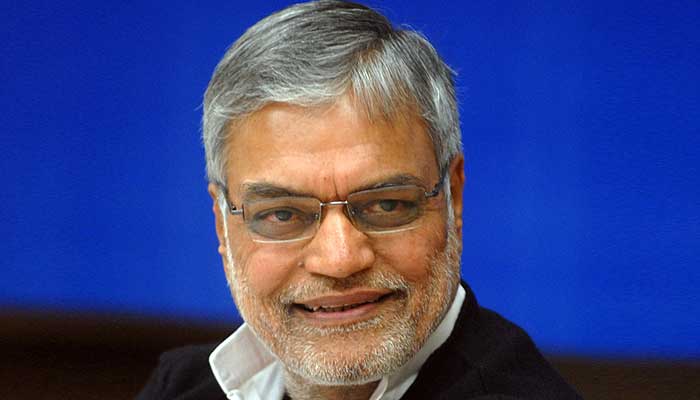 Union minister for rural development and panchayati raj C.P Joshi—the man in charge of NREGA—admits to flaws in its implementation. He says changes have to be made in the Panchayati Raj Act to make the scheme more transparent and corruption-free. Excepts from an interview:

According to social audits in Rajasthan, Bihar and Uttar Pradesh, the government order to procure materials from unregistered firms is the root of corruption in NREGA. What is the government doing about it?

I do not deny there are malpractices. I would prefer to use this word instead of corruption. The order was issued with a very noble intent; we wanted panchayats to suffer as less as possible. However, in due course, we discovered it is other way round. So we have had two meetings with state representatives and advised them to bring in changes in the Panchayati Raj Act. We want certain changes; we are working towards it.

Monitoring agencies have pointed out irregularities in the schemes at the panchayat level.

Malpractices have been pointed out, but the fact is, it is a huge project involving Rs 60,000 crore, plus a huge human network. It will take time to iron it out. I agree some panchayats, using clout and muscle, may be bullying the beneficiaries. But we are redressing each and every issue. Corruption will be checked eventually, but it will take time.

Apparently, money is not reaching the beneficiaries, particularly in areas where banking facilities are not available.

We have tried the biometric identification method to avoid any malpractices at the level of wage disbursement. In addition, we have finalised a formula with nationalised banks, whereby they will use the interest accruing from the government funds lying with them to hire representatives to visit the remotest of villages to oversee the disbursement of wages.

A Sieve Of A Scheme?