Will the Hebdo killings force France to take a hard look within itself? It certainly needs to. 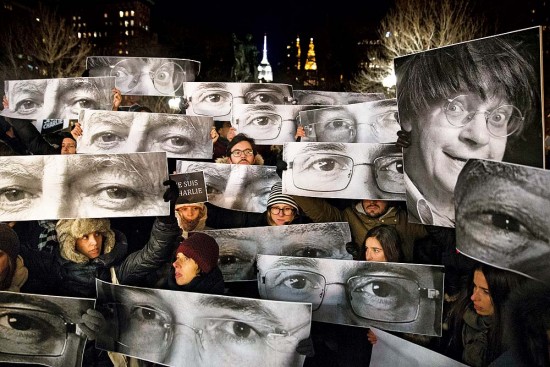 Charlie Hebdo’s first printing of three million copies flew off the shelves. As of 6 am, there were serpentine queues outside newspaper kiosks. By 10 am, they were all gone. Now, on popular demand, two million reprints are on the way. At € 3 a copy, post-distribution profits from sales could cross 12 million euros, enough to set aside a kitty for the victims’ families and restart the magazine.

The thin eight-pager, half its usual size, depicts who else but Prophet Moha­m­med on its cover. All’s forgiven, Charlie seems to be saying to the figure bearing the notice ‘I’m Charlie’. Inside, there is the usual Charlie mix of the irre­verent, the profane, the lewd and the funny.

Three Islamic extremists sit chatting. We should never hit the chaps at Charlie, says one. Yes, we’ll make martyrs of them, they’ll go to heaven and gobble up our virgins, says the other.

The Pope comes in for a good bit of drubbing too as do political pundits, writers and other...