Charlie's Angel And The Auditor

Is there more to l'affaire Charles-Camilla than a case of love requited late? 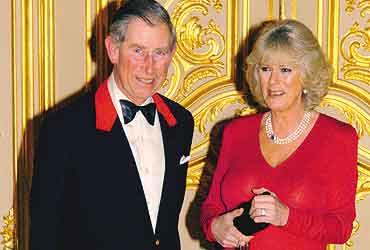 The new inquiry centres on profits from the Duchy of Cornwall, a set of estates, houses and offices provided to Prince Charles to live off. Last year that added up to all of £12 million. Prince Charles gets a further 'fee' of four million pounds a year from government money. A good deal of this money has been spent on Camilla. MPs now want to see just how much of the money spent on Camilla came from public money, what from the duchy, and how much of this was claimed as business expenses to be written off as a tax-break.

Duchy of Cornwall secretary Bertie Ross and chief executive Paul Clarke were recently questioned by a cross-party group of 16 MPs. Charles' men weren't prepared to provide all the answers. But a transcript of the hearing does at least reveal some of the hidden.