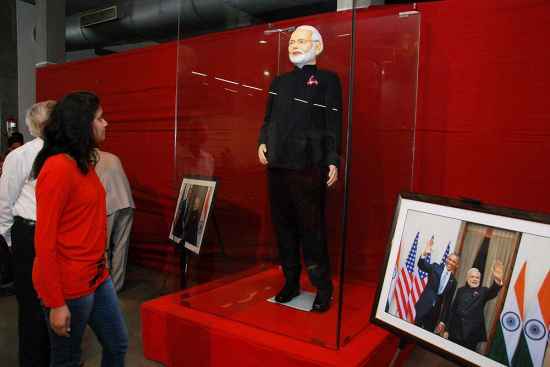 On January 30, two days after US President Barack Obama left India, this correspondent got a call from a minority cell member of the BJP. The cell had been inactive because Prime Minister Narendra Modi and the regime had shown no inclination to interact with minorities since coming to power. However, the day after Obama left (with a parting speech that invoked Article 25 of the Indian Constitution which gives every citizen the right to propagate their religion, and warned against efforts to divide society on ‘sectarian lines’), there was a request for a meeting of Muslim ‘intellectuals’ with the home minister that could eventually lead to a similar meeting with the prime minister. “We request you to join please, Madam,” the gentleman said. “It’s not the clerics we’re invi­ting.” Since the meeting invol­ved going as a repres­entative of a community, not a journalist, I declined. But the next morning, Rajnath Singh met 14 individuals at 11 am. They ranged from former information commissioner M.M. Ansari, UNESCO’s Huma Masood, Minor­ities Educati­onal Institu­tions chairman Justice M.S.A. Siddiqui to Islam Hussain, president of a network of ngos.