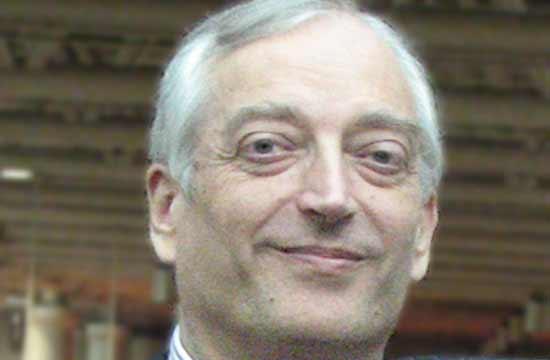 Leading British climate change sceptic Christopher Monckton kicked off the attack on Pachauri in December ’09, charging that the IPCC’s processes are driven by politics rather than science. Excerpts from an e-mail interview:

On IPCC’s “bogus science”: The IPCC has produced four major reports. The 1990 report said there was no discernible influence on the climate. The scientists’ final draft of the 1995 report came to the same conclusion. However, the IPCC’s bureaucrats knew that there was a danger their jobs would be brought to an end if humanity were not, after all, causing any significant planetary warming. So they invited a single scientist, Ben Santer, to rewrite the scientists’ report, deleting single-handedly five explicit references to the absence of any detectable anthropogenic signal in the global temperature record and replacing it with a new statement to the effect that a human influence on temperature was now discernible. There is no scientific basis for any such conclusion.

On political influence: Certain countries are influential in dictating the line the IPCC takes. The Climategate e-mails reveal a nasty conspiracy between leading meteorological institutions in the US and the UK to corrupt, conceal and destroy scientific data for the sake of peddling a bogus scare.

On IPCC’s future: Since the IPCC’s principal conclusion is false and depends upon the opinion of one man whose opinion ran counter to the scientific view, my recommendation is the IPCC should be disbanded, and should not be replaced for the time being. Instead, no money should be wasted on “global warming” research unless and until global mean surface temperature shall have risen by at least 0.5 Celsius degrees above its value in the year 2000. I say this because the disparity between the extravagant and crippling cost of trying to reduce carbon emissions and the negligible climatic effect of such a policy is enormous.

‘An Intentional Effort To Distort The Debate...Borders On Outright Fraud’