The No. 2 and No. 4 of the CBI had axes to grind against each other. No. 1 also fell out with No. 2 over time, splitting the organisation. 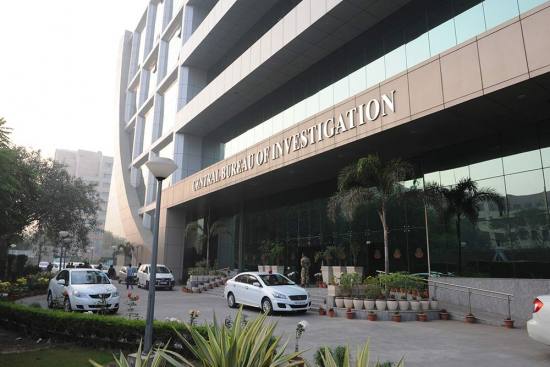 At the heart of the CBI maelstrom is a tale of bloated egos, hurt pride and personal rivalries. The No. 2 and No. 4 of the agency had axes to grind against each other. No. 1 also fell out with No. 2 over time, splitting the organisation. No. 1 and No. 4 then came together against No. 2.

No. 2 Rakesh Asthana and No. 4 A.K. Sharma are Gujarat-cadre IPS officers. But the grapevine has it that they did not like each other. They carried their hos­tility to Delhi when they found themselves as colleagues in the CBI. Sharma came to the CBI in April 2015.

In December 2016, Asthana took over as the acting ­director of the agency. He was interim chief for about two months, but he rapped Sharma within that short stint by rejecting his bid to become joint director ­(policy)—a crucial position in the CBI as it also oversees internal vigilance.

In January 2017, Alok Kumar Verma took over as the CBI director and Asthana was relegated to No. 2....