Caught In Its Own Knots

A desperate RSS writes to the PM 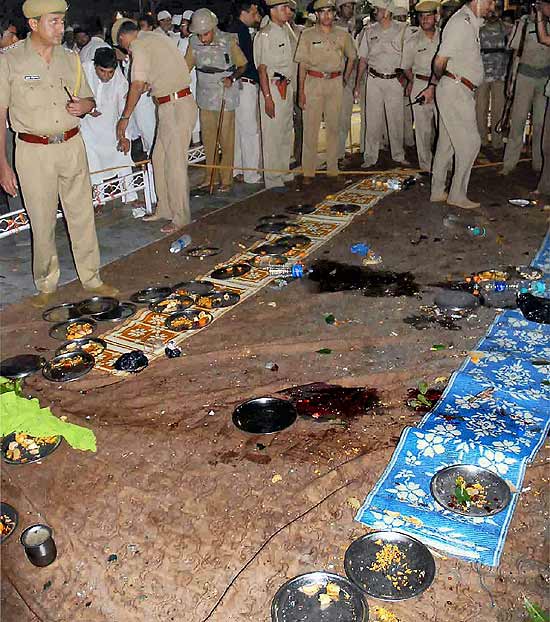 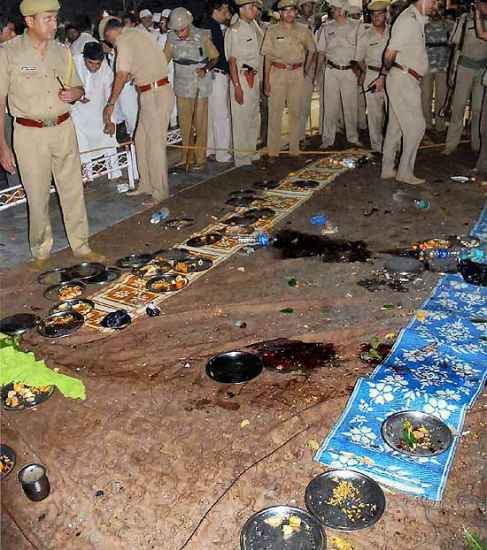 What The Sangh Fears

What Are Its Problems

What It Hopes To Do

Last week, the RSS did something organisation old-timers dub as “unthinkable” and “extremely worrying”. The Sangh, otherwise known to keep its distance from the national media, called a press conference at its Jhandewalan offices in Delhi on February 11. Waiting to address reporters were the Sangh’s chief of publicity, Manmohan Vaidya, and its spokesman, Ram Madhav. They had an important announcement to make: the RSS had written to the prime minister, seeking help in the Malegaon, Ajmer and Hyderabad blasts investigation. “It’s a first,” says a former RSS ideologue. “In its 80-year history, the RSS has never written or spoken to the government or any PM asking for help. It is bewildering why they are doing it now. The Sangh seems to be in dire straits.”

Insiders say the RSS has reason to hit the panic button. So far defiant on the issue of saffron terror, the Sangh top brass felt there was a clear need to revise tactics. And so Vaidya, cutting short his visit to Mandla in Madhya Pradesh, where the RSS was holding a reconversion Kumbh, told the press that a letter from RSS general secretary Suresh Joshi had been sent to the PM the previous day, seeking help in probing what it calls a “political conspiracy” to defame and destabilise the Sangh. 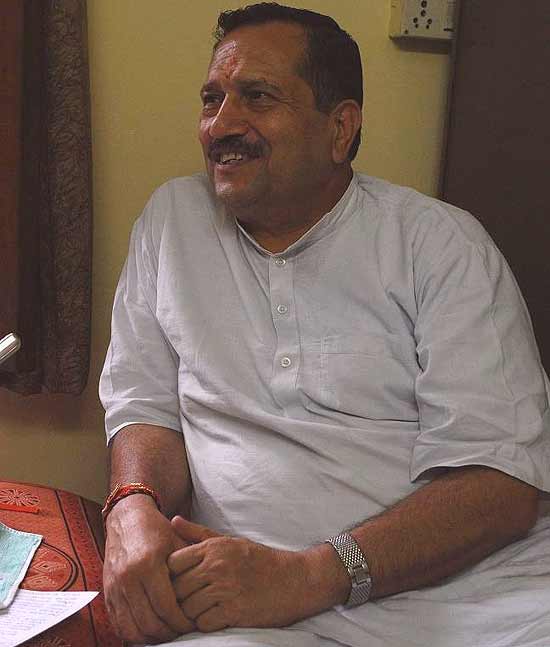 RSS leader Indresh Kumar, in the thick of the storm over the Sunil Joshi death

The letter stated, “We have reason to believe that in the last four to five years, there is a political conspiracy to destabilise the RSS and an independent inquiry should be instituted to look into it.” It also said that people like Srikant Purohit and Dayanand Pandey, the alleged principal actors in terror cases like the Malegaon and Samjhauta Express blasts “have been planning to kill RSS chief Mohan Rao Bhagwat and Sangh members like Indresh Kumar” and that there is enough “evidence with the Maharashtra ATS on that”.

The letter also noted that “there are attempts to link them (Purohit, Pandey and such other people) to the RSS and defame the organisation”. The simple question the RSS was asking the government was: how can it trust statements from those who were themselves threatening and working against the RSS and its top brass?  “How can these people be associated with the RSS if they were a threat to us?” Vaidya asks. “There should be an independent probe on who are behind these people and also one on the threat to Bhagwat’s life.”

But it’s not just this that has the RSS worried. The saffron outfit is on the back foot on other fronts as well. “The fear has set in,” says a source. “Increasingly, there is a  feeling now that the investigations may well lead up to their doorstep.” This, particularly after inputs from the BJP government in Madhya Pradesh said that there was a case building up against Pragya Thakur and Sunil Joshi for being involved in unlawful activities. Sources say the police has gathered enough evidence on the two: “The RSS was told that in case the NIA (which is investigating the case) stumbles upon this evidence, or if the probe is taken away from the Madhya Pradesh police, the organisation would be able to do little to save face.”

“The RSS was told that if the NIA stumbles upon the evidence, it would be able to do little to save face.”

Insiders say the RSS now believes that while it may have distanced itself from Aseemanand, saying he was neither a Sangh member nor associated with its activities, there would still be proof, such as call records, to establish a clear link between Sunil Joshi and RSS leader Indresh Kumar. Investigating agencies have also reportedly told the RSS that the past could well catch up with Indresh.

Little wonder then that although he maintains a brave face at press conferences, spokesperson Ram Madhav is not so confident in private. Sources confirm that Madhav has admitted as much that “a ban on the organisation could well be a reality now...and this time it would be far more serious than the ban imposed and later lifted after Mahatma Gandhi’s assassination”. The Sangh’s fears stem from the fact that allegations of involvement in terror activities would bracket them with already tainted outfits and attract international censure, and possibly, restrictions. 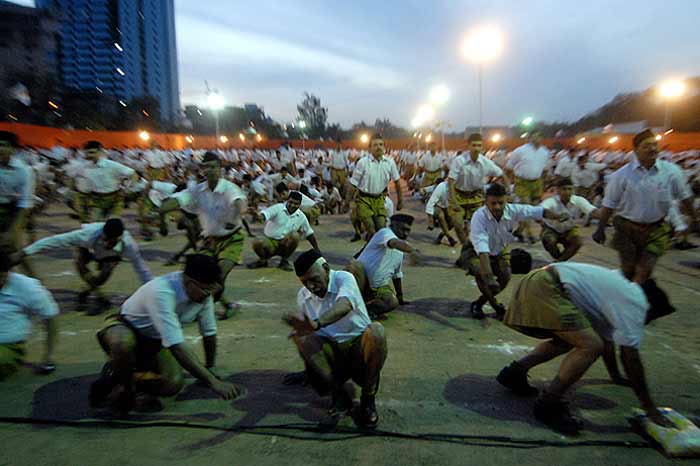 Give us a hand Scene from an RSS rally in Delhi. (Photograph by Narendra Bisht)

That’s a price the Sangh is unwilling to pay. Insiders confirm that “so far the Sangh was depending on the BJP to handle the issue for them. But the party’s political management of the issue has failed. The Sangh, therefore, has no choice but to take things into its own hands now and fight for itself.” Which explains the unprecedented act of writing to the prime minister directly.

Not just that. For the past four months, trouble has been brewing between the BJP and its ideological fountainhead over the saffron terror issue. Sources says the RSS had entrusted BJP leaders Sushma Swaraj and Arun Jaitley with the job of dealing with the government as soon as they got news of Aseemanand’s involvement in the Samjhauta Express blast.  While the duo did have consultations with three senior ministers in the UPA government—trying to explain that the RSS could not be held responsible for the acts of individual mavericks like Purohit and Aseemanand—they could not progress beyond some initial success.

“What made matters worse was L.K. Advani’s constant personal attacks on Manmohan Singh that turned an otherwise sympathetic PM against the Sangh. Other sections of the Congress, backed by its top leaders, were anyway gunning for us. Faced with such difficulties, we thought we should handle the matter ourselves,” says a source. While that may be true, Sangh veterans believe that “by doing this, the RSS is only asking for more trouble. On the one hand, they claim that investigating agencies are biased. and on the other, they ask the government for help. This has never ever happened in the Sangh before. It’s shocking”.